The accident occurred at 4.30 a.m. while the police personnel were patrolling in the state capital's Beur More area.
IANS 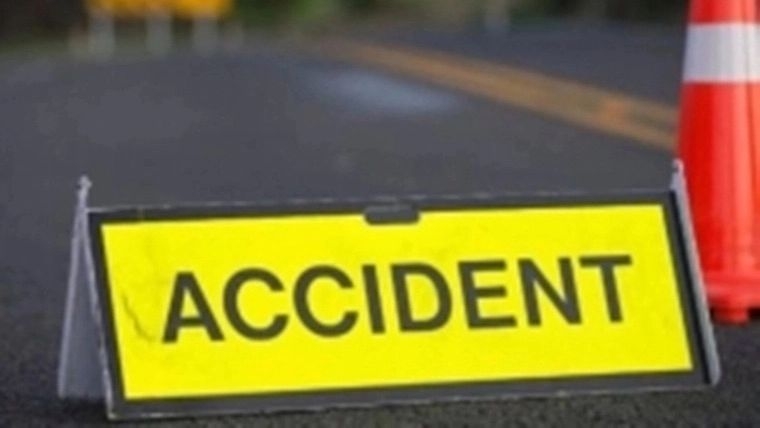 Patna: Three police personnel were killed and two others critically injured after a speeding dumper rammed into a police vehicle in Patna on Tuesday.

The accident occurred at 4.30 a.m. while the police personnel were patrolling in the state capital's Beur More area.

An official of Gardanibagh police station said that the dumper dragged the police vehicle for more than 50 metres after which it overturned and fell on it.

Three of the five police personnel in the vehicle died on the spot, while two were rushed to the trauma centre of the Patna Medical College and Hospital (PMCH), where their condition is stated to be critical.

Driver of the dumper fled from the spot. 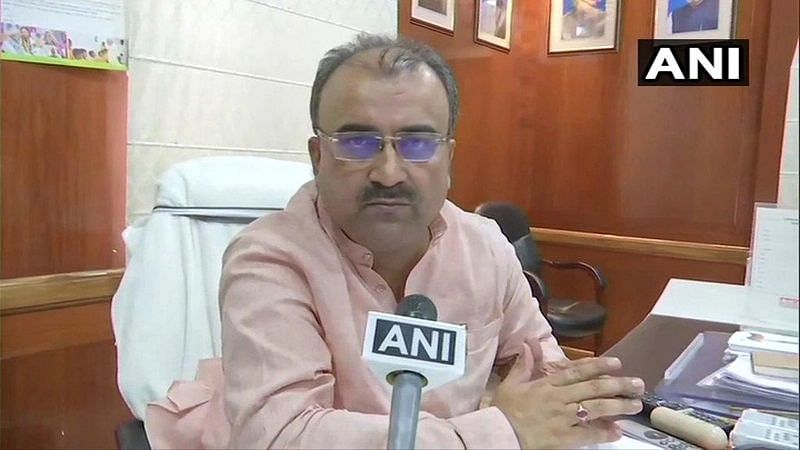