Bihar Health Minister Mangal Pandey said the Centre had sent the fund only two months back, though the Rs 23123 crores emergency fund was sanctioned in August.
Law Kumar Mishra 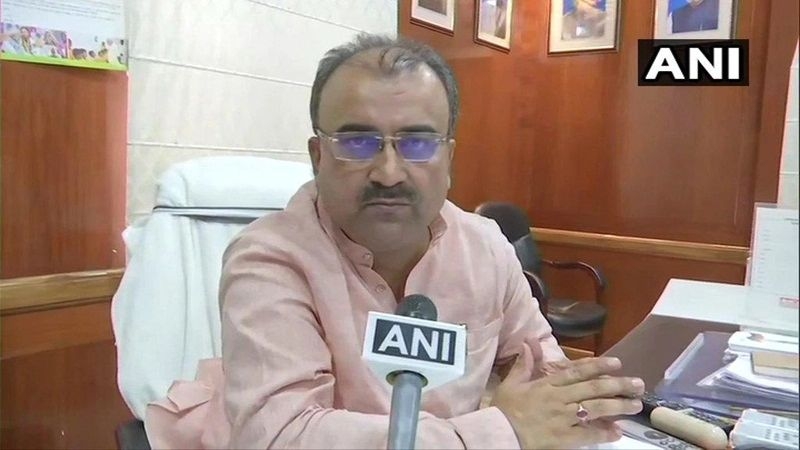 Patna: Bihar health minister, Mangal Pandey on Monday morning refuted the claim of union health minister, Mansukh Mandaviya on underutilisation of emergency COVID 19 fund released to the states. Pandey said the Centre had sent the fund only two months back, though the Rs 23123 crores emergency fund was sanctioned in August.

Bihar minister said under the emergency fund, medical facilities were to be improved following second wave of Corona. Due to late arrival of the fund, it could not be used. Mansukh Mandaviya on Sunday had claimed only 17 per cent of the emergency fund have been utilised by the states. Bihar is in the list of states where money was not used. Meanwhile, 96 doctors of the COVID dedicated Nalanda Medical College Hospital here have been found Corona positive. On Monday, director of the Indira Gandhi institute of medical sciences and five doctors of Patna Medical College have also confirmed corona positive.

In a premier private hospital at Kankarbagh colony here, affiliated to Gurugram hospital have also been found hit by Corona. Civil surgeon of Patna, Dr Vibha Kumari Singh said doctors had attended the annual conference of Indian Medical Association at SK Memorial hall on December 29. Dr Sahajanand Singh of Patna was elected president of IMA. Government today suspended the annual MBBS examination following large number of doctors and students being declared Corona positive. At the Chief Minister, Nitish Kumar's weekly Janta Darbar here, six applicants who had come from Gopalganj, Sasaram and Rohtas were found Corona positive in the on the spot RTPCR test and denied meeting with the CM.

Former chief minister, Jeetan Ram Manjhi,in a tweet asked Nitish Kumar to discontinue Janata Darbar following outbreak of third wave of Corona. While Bihar is in the grip of third Corona wave, COVID appropriate protocols were not followed at the conference of the BJP at it's Bihar unit headquartters on Beerchand Patel road. Party is holding state leaders conference of it's different wings. Leaders were seen without masks in the hall, where social distancing was also not maintained. Party spokesperson, Arwind Kumar Singh, claimed all leaders were vaccinated and protected against Corona. Health minister, Mangal Pandey, was also seen without mask in the hall. 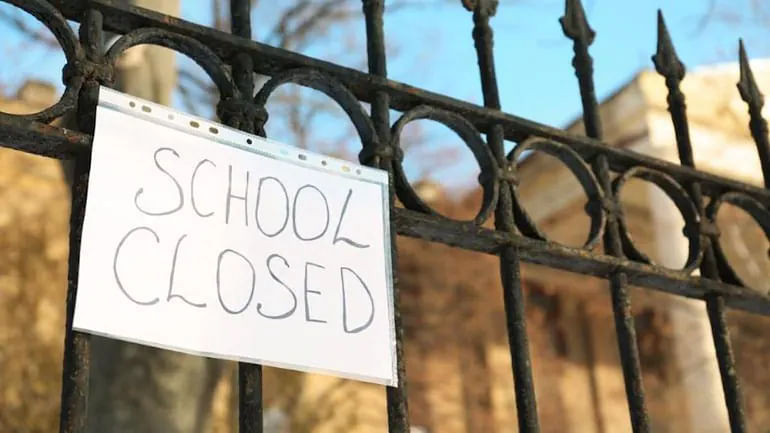 Bihar: Patna shuts down schools for a week up to class 8 amid cold waves and Covid scare