The victim is a local singer who performs in marriage, birthday and cultural functions in Bihar and a native of Jahanabad district.

The victim is a local singer who performs in marriage, birthday and cultural functions in Bihar and a native of Jahanabad district.

As per her statement, three youths named Pintu Kumar, Sanjiv Kumar and Karu Kumar booked her for a marriage function.

"When I went to the marriage hall, I was shocked to see that there was no such function there. When I inquired about it to the accused persons who were present there, they pointed gun on me and dragged me inside a room. The accused raped me one by one. They have also captured the rape incident on the mobile phone," the victim said in the complaint.

"I somehow managed to escape from the clutches of the accused and ran into another room and locked it from inside. I immediately contacted the police control room and informed them about the incident," she said.

"We immediately reached the crime scene and rescued the victim. We have arrested three accused in this connection and also recovered a country made Katta and three dead cartridges from their possession," Ravi Ranjan, SHO of Ram Krishna Nagar police station told IANS.

During investigation, it appeared that Pintu Kumar was known to the victim. He has booked her for singing in the marriage function.

The medical examination of the victim has confirmed rape.

The accused are booked under section of 376 D (Gang Rape) of the IPC and 34 (Criminal conspiracy) arms act and other relevant sections of IPC, Ranjan said. 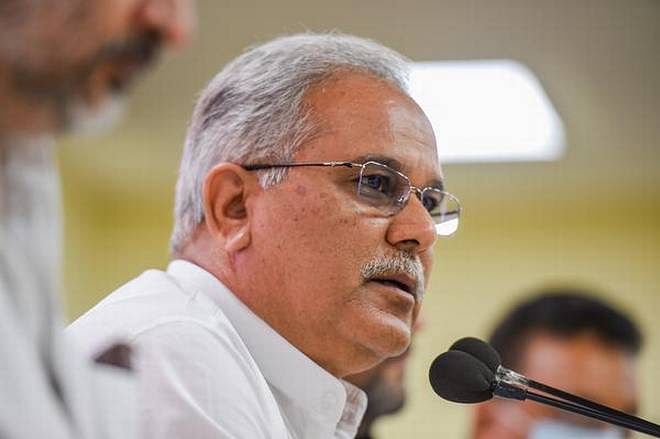