The CM made his statement responding to the queries of media persons at a press conference held in Pratapur of Surajpur district.

"Naxalites should express their faith in the Constitution of India, and then we are ready to talk with them on any platform," Chhattisgarh state Chief Minister Bhupesh Baghel said on Saturday.

The CM made his statement responding to the queries of media persons at a press conference held in Pratapur of Surajpur district.

Notably, a press release was issued recently by the Dandakaranya Special Zonal Committee (DKSZC) Vikalp spokesperson of the banned CPI (Maoist) dated May 5 and put forward a conditional proposal in which stating that Maoists are ready to talk if their demands are fulfilled.

The demands include freeing Maoist leaders languishing in jail and calling off the government security forces deployed in the Naxal affected areas including Bastar and others.

Apart from this, the Naxals also alleged that the security forces were dropping bombs through drones.

On the issue, the CM not only lauded the schemes run by the state government in the Naxal-affected areas but also claimed that the government-run schemes are successfully winning the hearts of the tribal population.

"The local population in those areas have started demanding to build roads and open camps. With the effective implementation of state government policies, the Naxal activities are confined to a few pockets in Chhattisgarh," the CM said.

However, the way both the party's ultra and state government responded to the possibility of ceasefire and peace talks, the chances of establishing peace in Bastar does not seem very bright as of now. 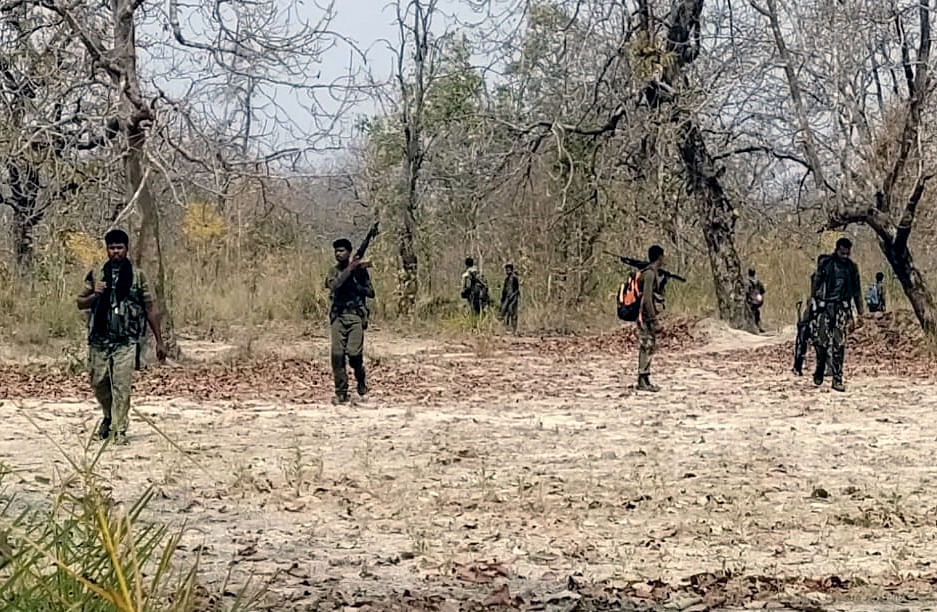