Patna: Despite the ban on sand mining till September 30 by National Green Tribunal (NGT), the sand mafia is continuing its illegal operations in several districts of Bihar under the nose of the police and district administration.

Bihar has seen over half a dozen cases where the mafias have attacked and injured police personnel and gained the upper hand in their areas.

As a result, many police personnel and officials have allegedly joined hands with the sand mafias and share the income from the illegal business as was proved when 41 officials including two SP rank officers named Rakesh Kumar Dubey of Bhojpur district and Sudhir Kumar Porika of Aurangabad district were suspended for their alleged links with the sand mafias.

They were suspended in July and the Economic Offences Wing (EOW) has registered FIRs against them under the disproportionate assets act and investigations are underway. The EOW raided four premises of Rakesh Kumar Dubey, former SP of Bhojpur, on Friday and uncovered movable and immovable assets worth Rs 2.65 crore.

Besides these two officials, two SDPO rank officers of Arrah and Paliganj, one SDO of Dehri in Rohtas district and an inspector rank officer of Patna were also suspended for their alleged links with the sand mafias.

The Economic Offences Wing (EOW) in Bihar conducted raids at several properties of suspended DSP Tanveer Ahmed in September. Ahmed was deployed in Pali sub-division in Patna district and EOW officials claimed that he had close links with sand mafias.

On September 7, members of the sand mafias attacked a team from Rampur police station. The team had assembled at the Circuit House and was finalising the plan of action against the mafias, when they were attacked with firearms. A Home Guard constable Naurangi Mishtri was shot at in that incident.

Aditya Kumar, the SSP of Gaya district said: "One constable had sustained gunshot injuries in the leg and was admitted in hospital. We had arrested 14 sand mafia members during the face-off. We are continuously raiding every suspected place where mafias may extract sand from the river." 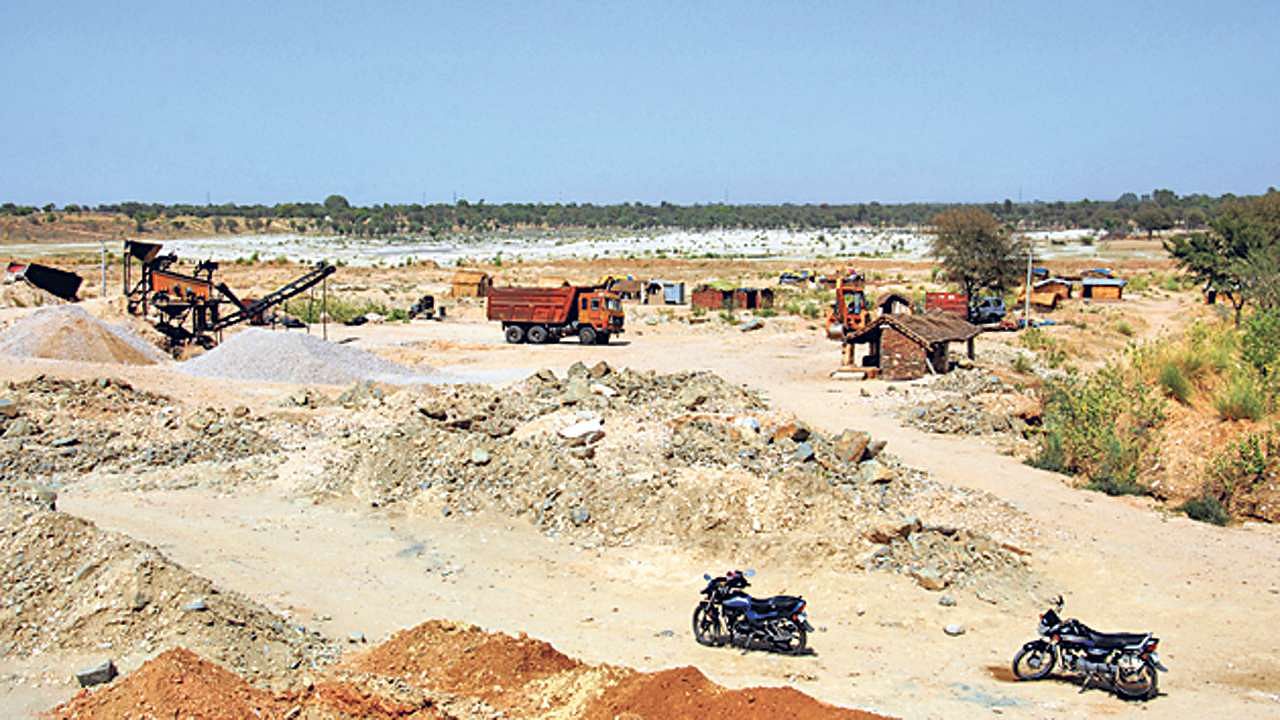 Gaya is situated on the bank of Falgu river which is known for "Pind Daan". The mafias used to extract sand from this river.

Another incident took place in Saran district on September 7 when over 100 miscreants attacked a team of the district police, leaving over half a dozen police personnel injured.

The incident occurred in the jurisdiction of Awatar Nagar police station. As soon as police learnt about illegal mining, a police team comprising officials and personnel of Awatar Nagar, Garkha and Doriganj police raided the place. As the mafias apparently already had information about the movement of the police, they gathered in large numbers and pelted stones at the police.

Amitesh Singh, SHO of Garkha police station said: "It was a surprise attack on a police party. Over half a dozen police personnel including me were injured in that stone pelting. Now, we have recovered and are making all efforts to stop illegal activities."

A joint team of the Bihar police and the mining department was assaulted by sand mafia members in Banka district on September 1.

The joint team went to Mirzapur village under Barahat police station to conduct a raid. When they reached near Mirzapur village, they saw two tractors laden with sand coming from opposite directions. The drivers and helpers fled from the spot leaving the vehicles behind.

"When we reached near the mining site, a large number of miscreants attacked us with batons and iron rods. They damaged two vehicles of the mining and police departments. One constable sustained serious injuries in this attack," said Sankar Dayal Prabhakar, SHO of Barahat police station.

The NGT had imposed a ban on the mining of sand from July 1 to September 30. Before that the mining department had issued licenses for 195 places in 19 districts. Bhojpur, Aurangabad, Patna, Kaimur are some of the districts where sand mafias are very active. They generally use tractors, trucks for the transportation of sand. When the police crack down, they use boats for transportation.

"The Bihar government has issued strong guidelines for the mining activities resuming from October 1 this year. We have planned to monitor the mining areas through drones as well as those areas where mining is possible but the state government has not given permission for it. The idea is to keep a tab on illegal mining," said Janak Ram, mining minister of Bihar. 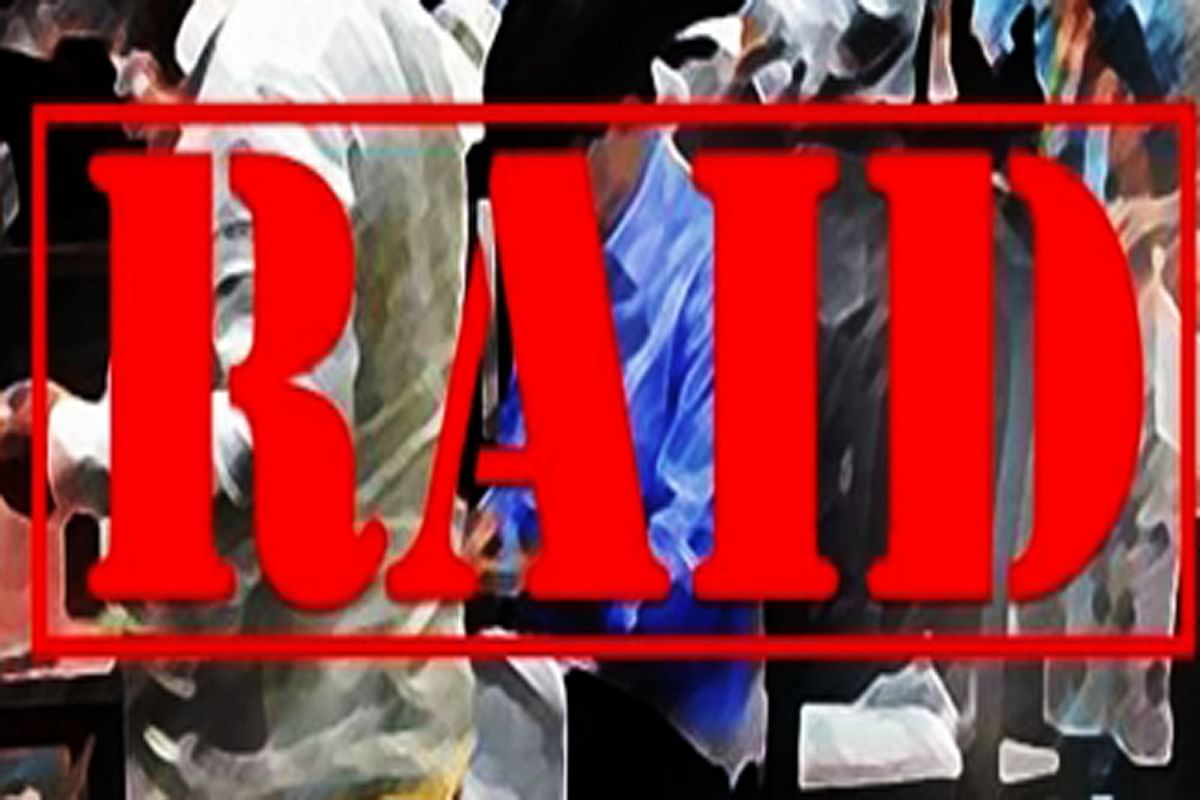