PATNA, May 11: The NDA partners in Bihar government have come in defence of the Jan Adhikar Party president, Rajesh Ranjan alias Pappu Yadav, who was arrested here in the morning a couple of days after he exposed ‘ambulance hoarding’ by the national spokesman of BJP, Rajiv Pratap Rudy.

In the morning he was detained for violating the Covid protocols by visiting Patna Medical College Hospital without authorised pass and later in the afternoon, a team of Madehpura police, 300 kms from Patna, reached to arrest him in a case of kidnapping registered against him in 1989. He was on bail but his bail bond was cancelled on September 29,2020 due to his non-appearance.

Jeetan Ram Manjhi, former chief minister and president of the four-member HAM legislature party in a statement condemned the arrest of Pappu saying it was inhumane as Pappu had been helping the Corona affected people in the state. Manjhi's son is a minister in Nitish Kumar cabinet. 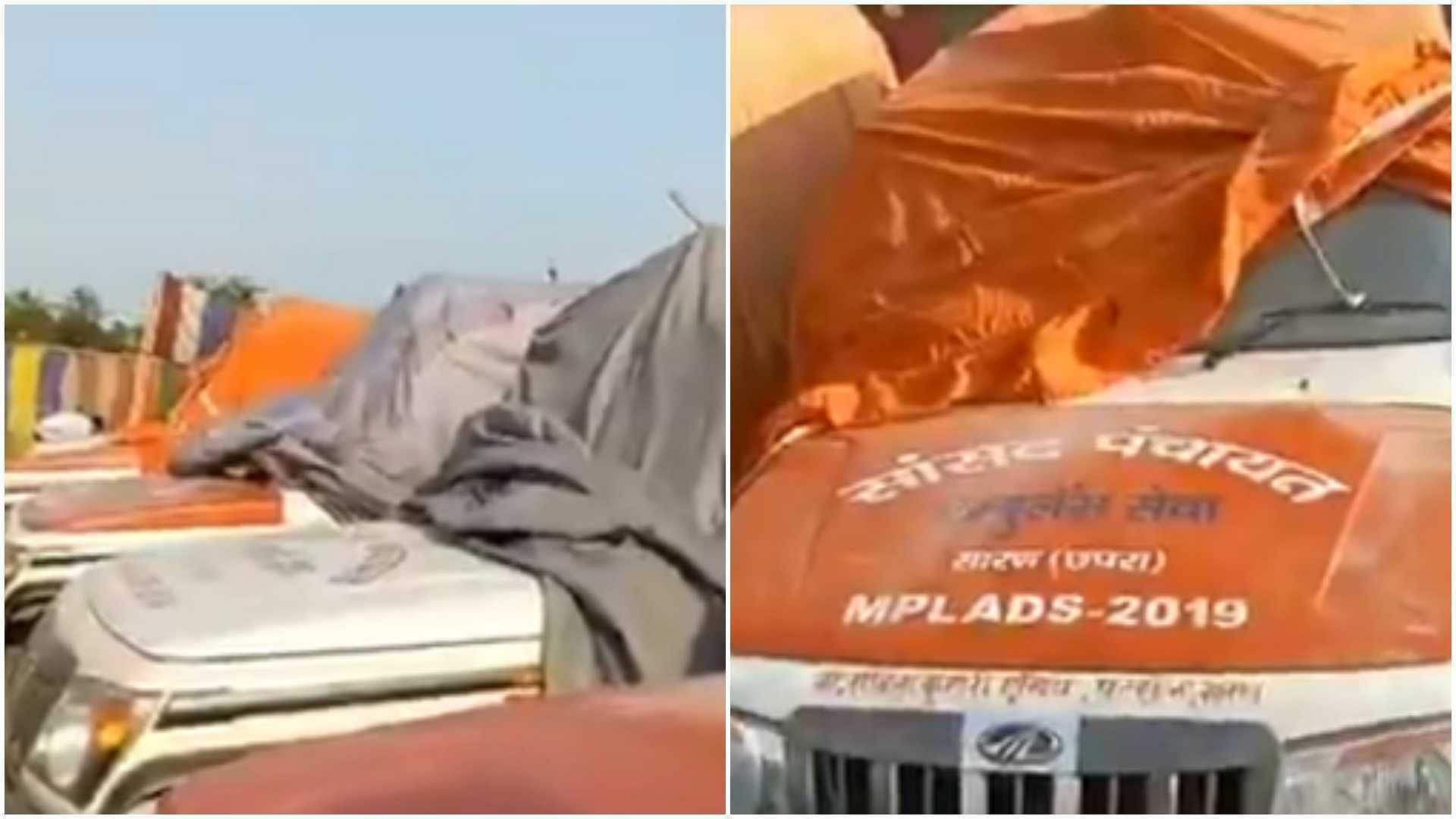 Mukesh Sahani, president of Vikashsheel Insaan Party and a minister in Nitish Kumar cabinet too regretted the arrest and claimed Pappu was arrested without valid reason. He was assisting the families of Covid affected people.

The Congress and the CPI (ML) also came in support of Pappu and alleged he was arrested for exposing the "misdeeds" of BJP MP from Saran. Hundreds of supporters of Pappu violated curfew and demonstrated outside Gandhi Maidan police station where he was kept.

Earlier in the day, policemen of five police stations reached Budha Colony residence of Pappu and accused him of violating Covid guidelines by visiting Patna Medical College Hospital Covid ward without valid authority. A case was registered against him at Pirbahore police station as PMCH comes under the jurisdiction of this police station.

He agreed not to move out of his house and gave a written undertaking to the deputy SP. He was advised to come to the police station in his vehicle. As he reached Gandhi Maidan police station, his vehicle was seized for violating Covid guidelines and he was arrested.

Later, a team of policemen from Madhepura-led by SDPO of Udakishanganj arrived and took custody of Pappu in 1989 kidnapping case.

Pappu's lawyers who had reached the police station claimed his bail bond was cancelled ignoring the directions of the Patna High Court which had directed the sub-ordinate courts not to cancel bail bonds as due to Covid, normal working in courts were suspended. Court issued a warrant on March 22 directing him to appear before the Court. His bail bond was cancelled on September 29,2020.

Pappu is a four time member of Lok Sabha and has served as MLA twice in Bihar, once from Purnia and once from Madhepura. He was in Tihar prison for long, following conviction in a murder case.

A case has been filed against him at Amnour police station in Saran district on May 9 for trespassing the premises of Rajiv Pratap Rudy and damaging some ambulances on May 7. He had been visiting hospitals in different parts of the Bihar almost daily and was highlighting failures of the government. He used to supply oxygen cylinders to the needy patients and even purchased medicines for them.

Read Also
Madhya Pradesh: Scare the hell out of them! Mandla police puts loiterers into ambulance with (fake)...