The incident took place in villages under Amnour and Maker police station limits on Thursday.

Five people lost their lives and many were taken ill after allegedly consuming spurious liquor in Bihar's Saran district on Thursday.

The incident took place in villages under Amnour and Maker police station limits on Thursday. Five people are confirmed to be dead while several others are admitted to a hospital. Police have launched an investigation into the matter.

"We received information that five people have died under suspicious circumstances in Maker and Amnour areas. We are ascertaining the exact cause of death. Some family members have said this incident occurred due to liquor consumption. We are probing the matter," said Rajesh Meena, District Magistrate, Saran.

Further details into the incident are awaited.

The incident took place just a week after 11 people died in the Nalanda hooch tragedy in Bihar. There has been a total ban on any type of liquor in Bihar since April 2016. 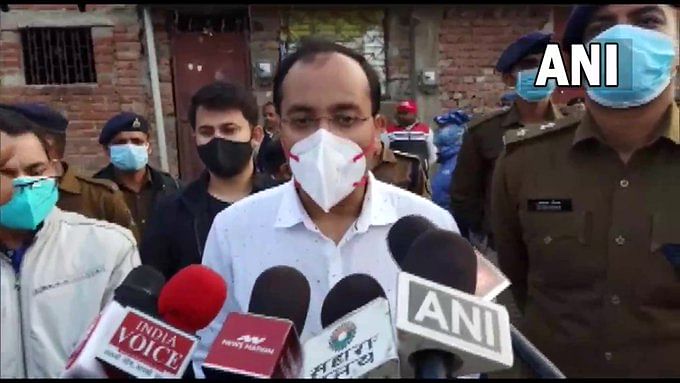