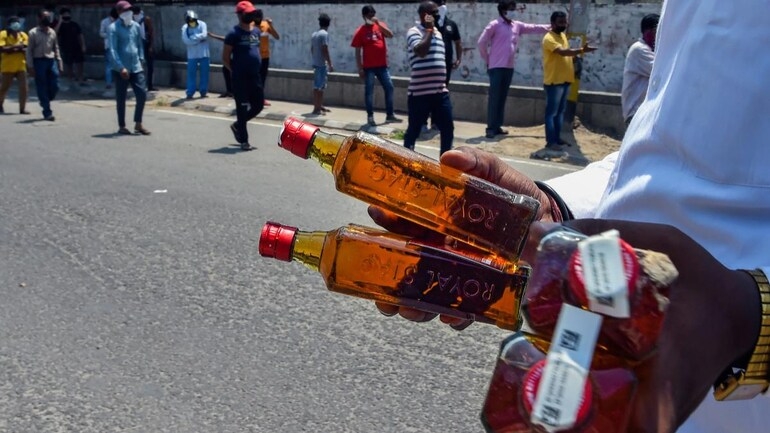 A doctor was arrested for violating the statewide ban on liquor consumption after he consumed alcohol at his residence in Bihar's Patna. He was sent to jail, said a police official.

The doctor was identified as Abhishek Mundu who claimed to be working at a hospital in Jharkhand's Jamshedpur.

Speaking to the reporters on Saturday, Station house officer, Gardanibagh, Arun Kumar said, "All such people are under our radar who consume alcohol despite the ban on liquor in the state. We take action against them regularly. We got a piece of information that there is a doctor, Abhishek Mundu who is consuming alcohol in a church compound. Upon reaching the spot, a bottle of liquor was recovered from his possession." "When we got him tested, he was proven to have consumed alcohol. He said that he is posted at ESI hospital in Jharkhand's Jamshedpur and came here on the Christmas holiday. He has been sent to jail," Kumar added.

"We are investigating where did he get the supply of alcohol from," he said.

On November 26, Bihar police personnel had taken an oath to ensure the implementation of the liquor ban in the state.

Bihar Chief Minister Nitish Kumar had claimed in November that the crime rate in the state came down after the liquor ban. 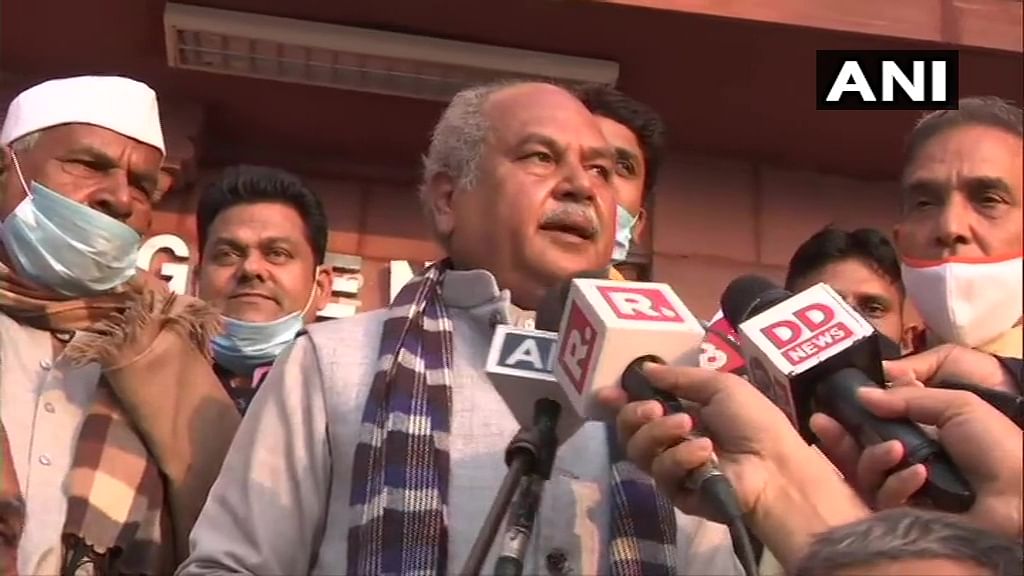