While the opposition parties at the Centre have been demanding action against the Bharatiya Janata Party led Central government in the Pegasus scandal, now Bihar chief minister and Janta Dal - United leader Nitish Kumar has demanded probe in the matter. Notably, his JDU is an ally with BJP in Bihar and is first one to demand probe in the scandal.

According to a NDTV report, the CM said, "Such things should not be done to disturb and harass people," he said, adding, "The whole thing should be made public". "There has been talk of telephone tapping for so many days... The issue is being raised in parliament and there are news reports in the media... So definitely it should discussed and looked into... the whole thing should be made public," the Chief Minister told reporters.

Few days ago, Janta Dal - United had come forward to indirectly criticise the government over reports of journalists, judges, and ministers in India being targeted with Pegasus spyware. Nitish, upon being asked about the controversy, said, “All this is happening due to new technology and its misuse. This is wrong and I have always maintained that there are advantages and disadvantages of the new technology.”

The Bihar CM, whose party Janata Dal-United is in power in alliance with the BJP, said action should be taken against those indulging in wrongdoing. 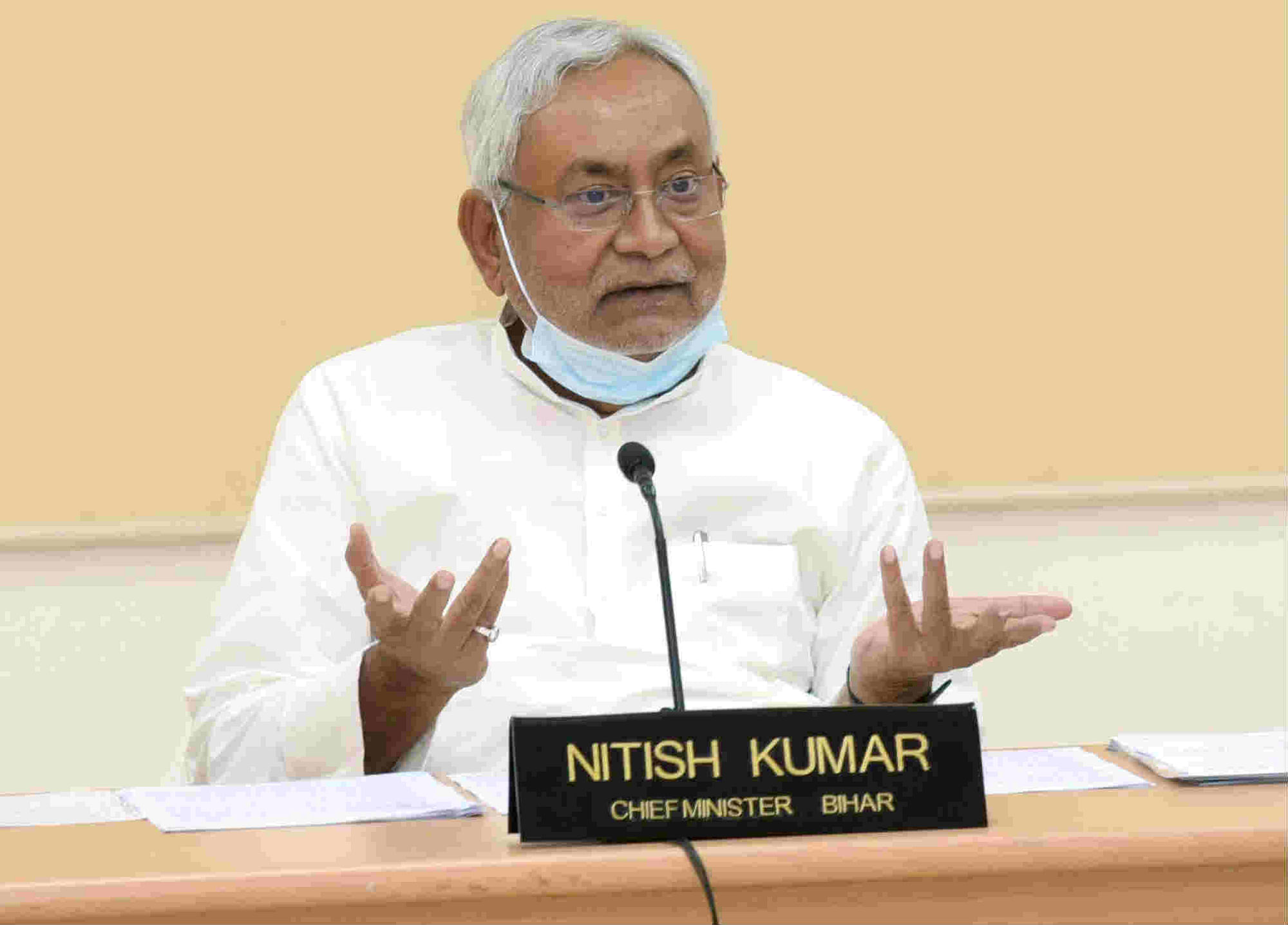 Meanwhle oppsoition continues to protest against Pegasus, Lok Sabha proceedings were adjourned for the day on Monday. Before Ram Devi, who was in the Chair, adjourned the proceedings till Tuesday morning, the House passed the General Insurance Business (Nationalisation) Amendment Bill with voice-vote.

The Leader of Congress in the Lok Sabha, Adhir Ranjan Choudhury intervened from the opposition side and said that the government has not been honouring the legitimate right of the opposition and they want discussion on the various issues including snooping.

While this was going on, the Chair asked Finance Minister Nirmala Sitharaman to move for withdrawal of Tribunals Reforms (Rationalisation and Conditions of Service) Bill, 2001 and introduce the Tribunals Reforms Bill, 2021.

Thereafter Chowdhury said: "The government has been bulldozing one legislation after the other. We want discussion, but Pegasus issue should be debated first."