A total of 40 children were admitted to the SNCU. Of these, 36 were undergoing treatment in different wards
FPJ Web Desk 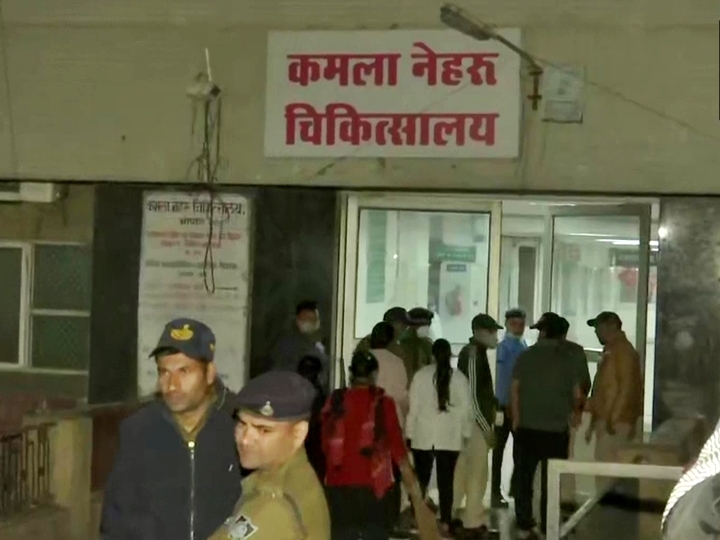 National Commission for Protection of Child Rights (NCPCR) has written to MP Chief Secy Iqbal Singh Bains, asking him to constitute an inquiry team over the Hospital fire tragedy in Bhopal which took the lives of four children. It also advised the chief secretary to apprise it of the details of fire NOC given to the hospital and details of the last fire safety audit done for the said hospital. The organization has also asked for adequate compensation for families of deceased infants.

NCPCR has also written to all Chief Secretary of all States that fire safety audits should be undertaken in all hospitals/medical colleges/nursing homes having NICU, PICU, SNCU&other medical facilities for children. They should get NOC from Fire Dept & get renewal only after meeting the given criteria.

In an unfortunate incident, Four newborns died on Monday night in a fire that broke out at a government hospital in Madhya Pradesh's Bhopal.

The blaze started in the ward on the third floor of the hospital, which has the ICU, at around 9 pm and 8-10 fire enginers were rushed to the site, said Fatehgarh Fire Station in-charge Juber Khan.

Visuals from the hospital showed shocked parents breaking down on the stairs after escaping from the ward as the rescue operation started.

Expressing grief over the fire incident at Bhopal's Kamala Nehru Hospital, Madhya Pradesh Chief Minister Shivraj Singh Chouhan in a tweet late on Monday said that the 'rescue operation was swift'. The chief minister also ordered a high-level probe into the tragic incident in which at least four newborns were killed.

A total of 40 children were admitted to the SNCU. Of these, 36 were undergoing treatment in different wards. Kamla Nehru Children's Hospital is part of Hamidia Hospital, one of the biggest government medical facilities in Madhya Pradesh.

Chief Minister Shivraj Singh Chouhan has meanwhile ordered a fire safety audit of all hospitals in Madhya Pradesh and a high-level probe following the incident. The CM has also announced a Rs 4 lakh compensation for the deceased’s kin.