TMC chief and Bengal CM Mamata Banerjee chaired a meeting with top party leaders at 2.30 pm to discuss the next step.

Partha Chatterjee, who is the current minister for industries and commerce of West Bengal, was formerly the state's education minister. He was holding charge when the alleged illegal appointments were made in government-run and aided schools by West Bengal School Service Commision (WBSSC).

As per the report, TMC chief and Bengal CM Mamata Banerjee chaired a meeting with top party leaders at 2.30 pm to discuss the next step.

However, sources told ANI that no discussion was held over the issue of removing Chatterjee from the cabinet, during the meeting.

The minister is under the spotlight as images of heaps of cash and jewellery emerged from two houses belonging to his close aide Arpita Mukherjee. Following this, Chatterjee was arrested over alleged irregularities in the recruitment of school teachers during his tenure as state education minister.

The Trinamool Congress, which initially said that it would not remove him as a minister till he was proven guilty, is now considering action as the party doesn't want to be seen as defending alleged corruption, especially after images of heaps have currency notes have gone viral. Meanwhile, the ED on Wednesday recovered Rs 27.9 crore in cash, besides a huge amount of gold jewellery from an apartment linked to Arpita Mukherjee.

The stacks of cash were recovered from the apartment in Belgharia on Wednesday, and after overnight counting, it amounted to Rs 27.90 crore, according to PTI.

Soon after Partha's arrest, Trinamool spokesperson Kunal Ghosh told the media that the party would not remove him as a cabinet minister until he was proven guilty.

The Trinamool spokesperson tweeted that Mr Chatterjee should be expelled from the party. He later deleted the tweet and said that he had expressed his personal opinion and that the party has now taken up the issue. 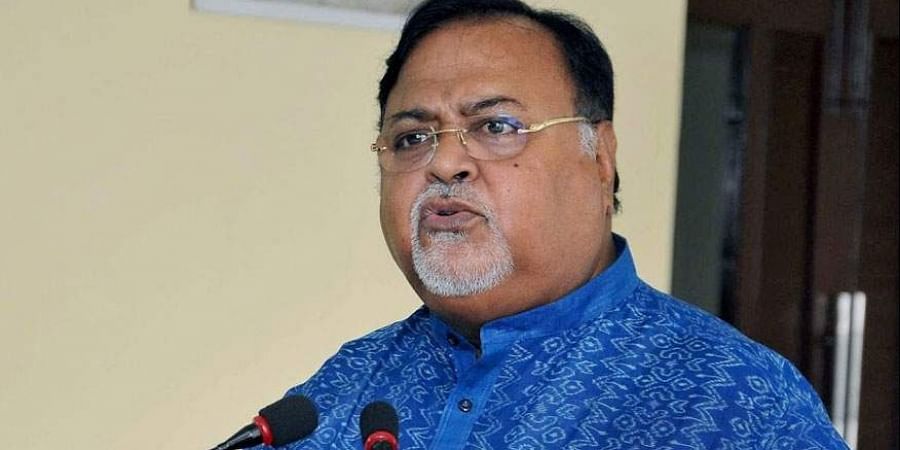