'Beaten, bleeding internally': How Cong worker and actress Sadaf Jafar was treated by UP Police 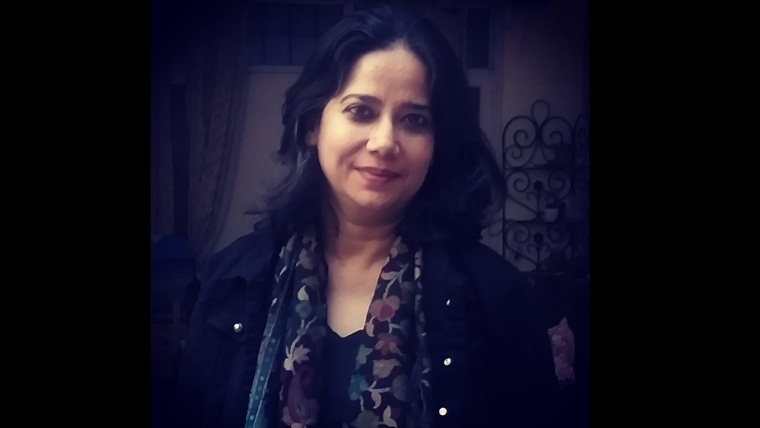 UP Congress leader and former teacher Sadaf Jafar was arrested by the police amidst protests against the Citizenship Amendment Act | Photo: Sadaf Jafar/Facebook

Uttar Pradesh Congress leader and former teacher Sadaf Jafar was on Thursday arrested by the police amidst protests against the Citizenship Amendment Act. Reportedly she was the lone women arrested that day in the state.

"She has been beaten with a baton on her legs and hands. The police also kicked her on the belly, following which she had internal bleeding," The Quint quoted her sister as saying.

According to reports, Jafar is a single mother to two young children.

She was live on Facebook at the time of the incident. In a video on her Facebook profile she can be seen asking the police in the area why they were not stopping those engaging in stone pelting. She can also be heard commenting on the scarcity of police officials in an area of unrest.

In another video she can be seen walking among the gathered police officials when a policewoman detains her.

"Why are you arresting me? What have I done? Why didn't you arrest those who were throwing stones?" she can be heard asking.

In the video another person, presumably the official, can be heard retorting, "Those old men were with you only, weren't they?"

In a tweet, Priyanka Gandhi said, "Our party worker Sadaf Zafar was telling the cops to catch unruly elements, but, the UP Police beat her up badly and arrested her. She has two children. This is high-handedness (jyaadtee) and this type of oppression will not work."

According to a tweet by historian Rana Safvi, Jafar's bail plea was dismissed on Monday.

The Uttar Pradesh police however denies this. In a video posted on Twitter on Sunday evening, the Superintendent of Police can be seen saying that Jafar had undergone a medical test after she was arrested.

SHO Hazratganj Police Station Dheerendra Pratap Kushwaha on Sunday said that the Congress worker was arrested in Lucknow along with other protestors and sent to jail, reported PTI.

According to The Print, Jafar has been charged with 18 serious offences, including inciting violence and damaging public property.

Many have condemned the incident and callef for Jafar's release.

Rana Safvi on Sunday took to social media to condemn the incident.

"I know Sadaf well. A brave and gentle soul. To hear that she's been beaten up by the police is tearing me up. Who beats a unarmed woman? Has young children. I hear they are scared for their mom's safety" she wrote.

Filmmaker Mira Nair has also demanded the release of the "A Suitable Boy" actress.

Nair tweeted on Sunday: "This is our India now - Appalling: our #SuitableBoy actress, Sadaf Jafar, beaten and jailed for peaceful protest in Lucknow! Join me in demanding her release."

This is our India now - Appalling: our #SuitableBoy actress, Sadaf Jafar, beaten and jailed for peaceful protest in Lucknow! Join me in demanding her release https://t.co/RPxOfYjZ75 According to an ANI report, as many as 15 people have died in police-protesters clashes against the Citizenship (Amendment) Act, 2019, which erupted in different districts of Uttar Pradesh including Meerut, Bahraich, Bareilly, Varanasi, Bhadohi, Gorakhpur, Sambhal, etc.

In other news, there is currently a video doing the rounds on social media, purportedly from Kanpur that belies the claims of the UP Police that not a 'single' bullet has been fired by them during the CAA protests.

In the video clip a policeman, wearing a safety jacket and a helmet, can be seen walking at the site of the clashes with a revolver and baton. He then walks to a corner and opens fire. Uttar Pradesh Director General of Police (DGP) O. P. Singh has claimed repeatedly that only the protesters used firearms in the ongoing violence.

The Uttar Pradesh Police have also said that of the 288 policemen who sustained injuries in the violence in the state since Thursday, 57 policemen have been injured by firearms. 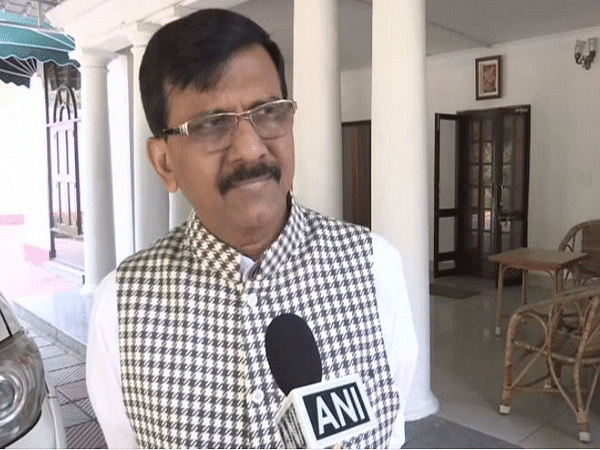