According to the police, the journalist was allegedly trying to orchestrate a story about primary school students having to sweep classroom floors
ANI 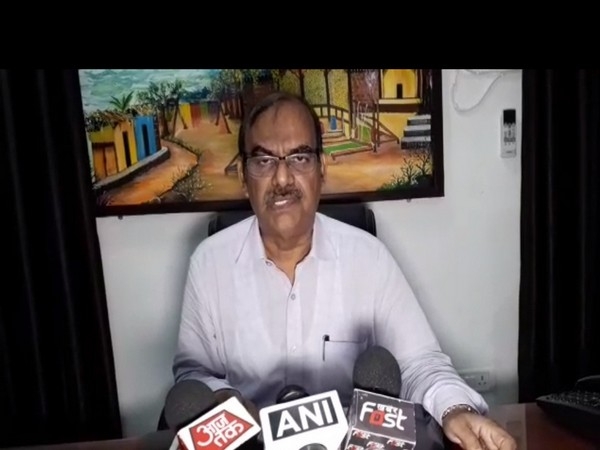 Azamgarh: District Administration has ordered an enquiry to look into arresting of a journalist who was taken into police custody from a school where he had allegedly clicked pictures of some students sweeping floor.

"Considering the severity of the incident, I have asked the police to probe the matter and submit a report. Further actions will be taken accordingly," District Magistrate (DM) Nagendra Prasad Singh told reporters on Tuesday.

According to the police, the journalist was allegedly trying to orchestrate a story about primary school students having to sweep classroom floors. The incident took place on September 6.

"The journalist had a fight with teachers of a primary school in Phulpur. He had asked the school children to pick up brooms and sweep the classroom floors so he can take pictures of the incident," a senior police official said.

After the incident, the teachers had filed a complaint with the police and a case was registered. According to the students of the primary school, a man had entered the school premise and asked them to pick up brooms and sweep the classroom floors.

"He told us to sweep the class," said a student. The school principal has claimed that the incident occurred after the journalist was asked to leave after entering the classroom.

"When we asked the journalist to leave, he started using abusive language in front of the kids. There was a minor brawl, after which he left and called the police," Principal of the school, Radhey Shyam Yadav alleged. The school principal also claimed that the teachers were also taken to the police station.