Bengaluru: Mosques in Karnataka have started receiving notices from the police to use their loudspeakers within the permissible decibel levels.

The move comes after some right-wing outfits launched a campaign demanding shutting down of such loudspeakers, saying they caused disturbance for people living in surrounding areas.

In Bengaluru alone, about 250 mosques have received such notices and the mosque authorities have started installing devices that keeps the sound within the permissible level, sources said.

The Karnataka Director General of Police (DGP) Praveen Sood has directed all the police commissioners, inspectors general of police and the superintendents of police to check violation of noise pollution rules by 'religious institutions', pubs, night clubs and other institutions and at functions.

Some outfits had submitted memoranda to various police officers on Tuesday requesting them to check the "misuse" of loudspeakers from mosques which, they alleged, has been going on even in the silent zones such as hospitals, important government offices, schools and colleges.

The outfits alleged that the blaring loudspeakers of mosques disturb sleep in the morning causing discomfort to students, patients, elderly people and those who work at night.

Following the direction from the DGP, the Bengaluru police started issuing notices to the mosques.

Khateeb-o-Imam of Jama Masjid in Bengaluru, Maqsood Imran said the mosques in Bengaluru have started installing devices on their loudspeakers after the Bengaluru city police served them notices.

"Over 200 to 250 mosques in Bengaluru have received the notice. We have been told to maintain the sound level. They have said that the directions issued by the Supreme Court need to be adhered to and if the orders are not followed then action will be initiated," the Imam told PTI.

He added that the mosque authorities have started fitting the device with the amplifier, which ensures that the sound does not cross the permissible level.

"We also want to ensure that the Supreme Court order is followed. That's why we have readied the device and started fixing it in all the mosques. That device has already been installed in our Jama Masjid," he said. 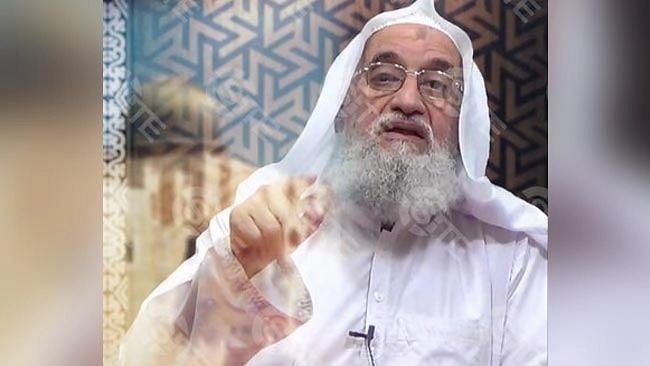