In the 9-minute video titled ‘the Noble Woman of India’, the believed-to-be-dead al-Zawahiri came alive and exhorted Indian Muslims to ‘react to this oppression' (against the hijab). He said he was so impressed with the video of Muskan Khan that he penned a poem for her. Calling her ‘sister’, al-Zawahiri said he was moved by her raising 'cries of Takbeer'.

Bengaluru: The hijab row in Karnataka took a ‘Jihadi twist’ when Islamic terror outfit Al-Qaeda's chief Ayman al-Zawahiri praised Bibi Muskan Zainab Khan, a college student from Udupi in coastal Karnataka, who stood her ground shouting ‘Allahu Akbar’ slogans to counter a group of boys who were chanting ‘Jai Shree Ram’ at the height of the hijab row.

In the 9-minute video titled ‘the Noble Woman of India’, the believed-to-be-dead al-Zawahiri came alive and exhorted Indian Muslims to ‘react to this oppression' (against the hijab). He said he was so impressed with the video of Muskan Khan that he penned a poem for her. Calling her ‘sister’, al-Zawahiri said he was moved by her raising 'cries of Takbeer'.

This was the Jihadi veteran's first video in five months. He also called out countries that had banned the hijab, slamming Pakistan and Bangladesh for being ‘allies of the West’. Ironically, the terror outfit, known for its anti-woman stand, also slammed India’s democracy for failing to recognise the rights of Muslim women.

The video of al-Zawahiri, who was rumoured to be dead in 2020, was released by As-Sahab media, the official media wing of Al-Qaeda.

According to agency reports, Zawahiri’s video was verified by SITE Intelligence, an American non-governmental organization that tracks online activity of white supremacist and jihadist organizations.

Muskan Khan’s video of her shouting ‘Allahu Akbar’ had gone viral and the Islamic outfit Jamiat Ulama-i-Hind had announced a cash reward of Rs. 5 lakh to her. Another leader Tahera Shaikh Rasheed, who is the mayor of Malegaon Municipal Corporation, also announced that the ‘Urdu Ghar’ in the city would be named after Muskan Khan. Zeeshan Siddique, an MLA from the Maharashtra Congress visited her residence in Mandya and gifted her an iPhone and a smartwatch.

The Al-Qaeda chief’s video is bound to give the Karnataka government and the BJP a handle to prove the point that the hijab row was not spontaneous or locally brewed, but had the backing of terror outfits.

Karnataka Home Minister Araga Jnanendra drove home the point when he said Wednesday that the video statement of al-Zawahiri proves the involvement of "unseen hands" behind the row.

He said the Home and Police department officials are keeping a watch on developments and track things in this connection.

"We have been saying this from the beginning, and the High Court too during the hijab verdict had suggested the possibility of some unseen hands behind the hijab row...now it is proved, because Al-Qaeda people are now releasing videos," Jnanendra said in response to a question on Zawahiri praising Muskan.

"How things are happening, what is the link. All these things are being looked into by the police...they will find out," he added.

Higher Education Minister C N Ashwath Narayn said, "action will be taken against organisations and people linked to them".

He said the state government has not brought any legislation against practices of any community and was only following the law. 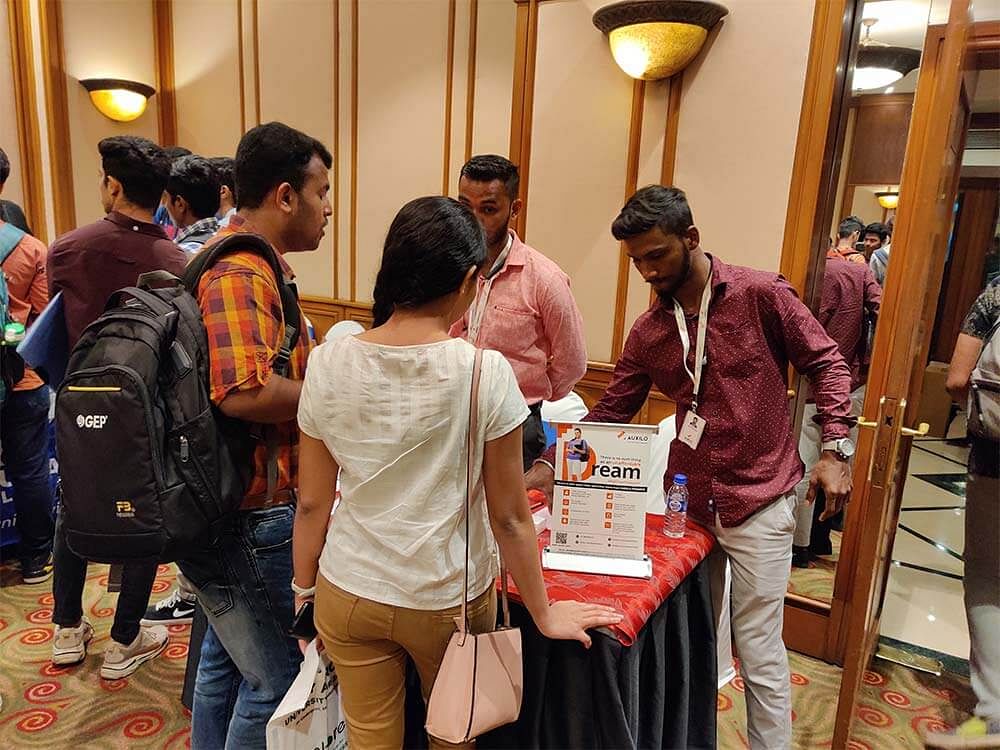