Suri (West Bengal): One more person was arrested from Jharkhand on Sunday in connection with an attack by a group of students on another near a boys' hostel of the Visva-Bharati university campus last week, police said.

Sulav Karmakar, a student of the history department of the central university, is the third person to be arrested in connection with the incident that left several men injured on January 15.

Karmakar was picked up from Godda in Jharkhand, police said.

Two TMCP leaders - Achintya Bagdi and Saber Ali - had been arrested earlier for their alleged involvement in the assault on Left-leaning students on January 15.

The attack took place a week after BJP Rajya Sabha MP Swapan Dasgupta was heckled by Left-leaning students after he came to deliver a lecture on the Citizenship (Amendment) Act on January 8.

An SFI leader of the university had alleged that the attackers said the assault was a fallout of the demonstration the Left students held during Dasgupta's visit to the campus.

Dasgupta, Visva-Bharati Vice-Chancellor Bidyut Chakraborty and others had to remain confined for around eight hours to a building of the central university outside which hundreds of Left-leaning students staged a sit-in, accusing the politician of promoting hatred among communities.

The Visva-Bharati on Friday set up a 3-member panel to probe the alleged confinement of the politician and the incident of assault. 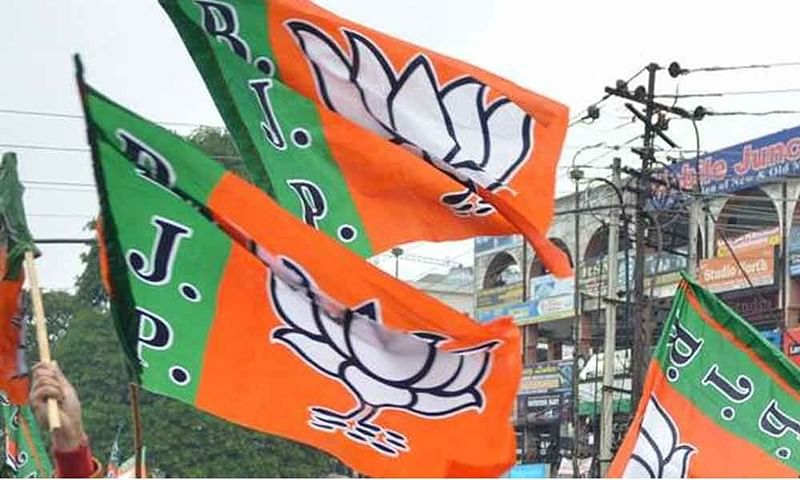