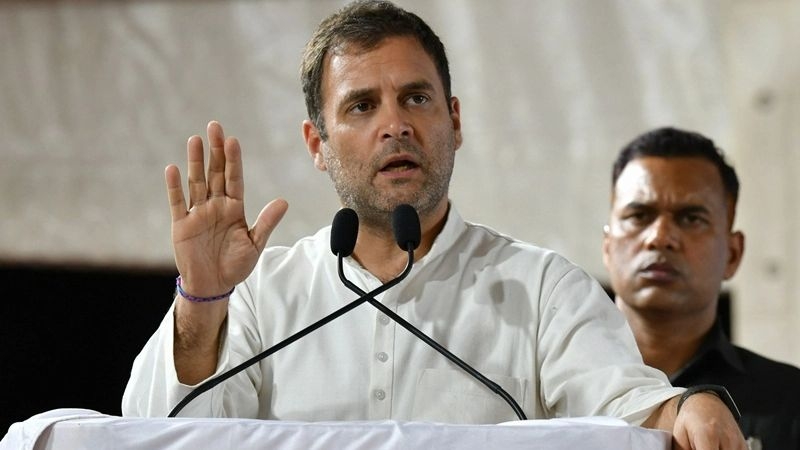 New Delhi: Congress leader Rahul Gandhi on Friday accused the Centre of "doublespeak" over the reports of an increase in trade deficit with China. He also dubbed the "made in India' slogan as 'jumla' (rhetoric).

Citing a media report, Gandhi tweeted, "The Usual Doublespeak. #MadeInIndia #Jumla." Gandhi's remarks came after Foreign Secretary Harsh Shringla on Thursday noted that despite the growth in the volume of the trade between the two neighbours, the trade deficit has increased and the imbalance has widened.

Speaking at a seminar on "Leveraging China's Economy", Shringla also raised concern about the trade imbalance that has continuously been widening despite growth in the overall volume of the trade.

The report said in the first nine months of this year, India's trade with China touched USD 90 billion, an increase of 49 percent. The trade, however, remains unbalanced with a large trade balance in favour of China, Shringla had said.

"Our trade deficit concerns are two-fold - the first is the actual size of the deficit. The trade deficit for the nine months period stood at USD 47 billion. This is the largest trade deficit we have with any country. Second, is the fact that the imbalance has continuously been widening," said Shringla.

"We have highlighted that widening deficit and increase in trade barriers are issues of concern. These have been regularly flagged at the highest level, most recently at the 2nd Informal Summit between our Prime Minister (Narendra Modi) and the Chinese President (Xi Jinping) in Chennai in 2019," he added.

He also said that there are a number of market access impediments including non-tariff barriers for most of India's agricultural products, as well as the sectors India is competitive in areas such as pharmaceuticals and information technology, as per a Business Standard report. However, India has been flagging concerns regarding the widening deficit and increase in trade barriers at the highest level, he added.

Foreign Secretary stated that bilateral relations generally followed a positive trajectory since 1988 when we re-established contacts at the highest level and advancement of ties was clearly predicated on ensuring that peace and tranquillity were not disturbed. Last year, the total trade volume between the two countries was around $88 billion. 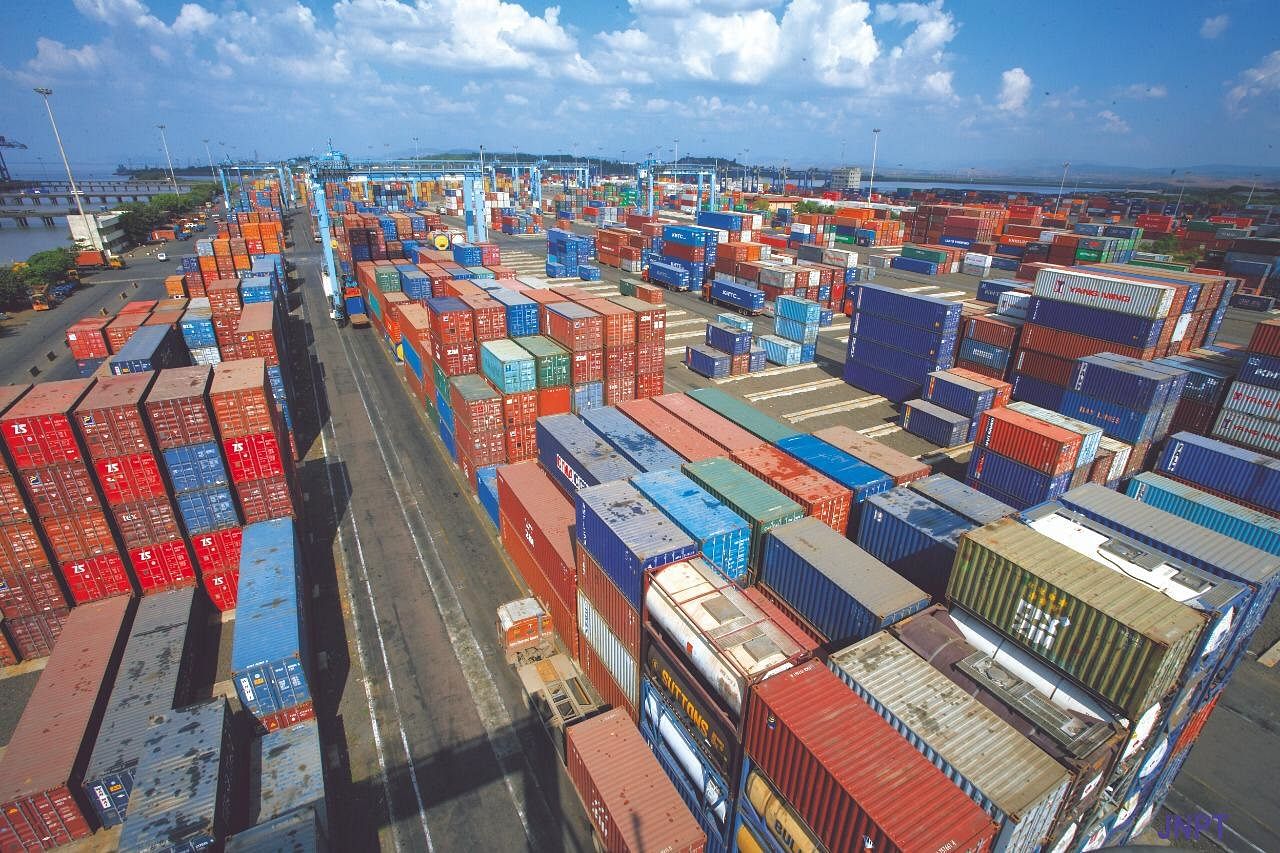