In a tragic turn of events, two patients from Andhra Pradesh died in the ambulance they were traveling in, as Telangana Police did not permit vehicles without valid online permits to cross the interstate border at Kurnool. The development took place at the Panchalingala checkpost on National Highway 44, on Friday. The two persons who died on Friday, were identified as natives of Nandyal and Kurnool, respectively.
At least 40 ambulances from Andhra Pradesh have been forced to return from the Pullur toll plaza since Thursday when they tried to cross the state border on the way to Hyderabad. A similar situation played out at the Ramapuram cross border post near Suryapet. 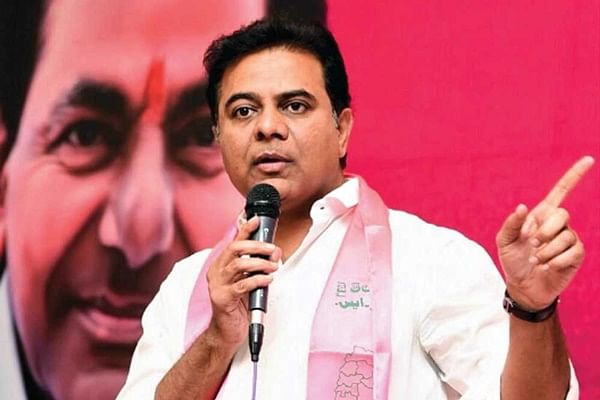 While Telangana police officials said that ambulances not carrying the required online permits, were barred from entering, kin of some the patients said that even those with permits issued by the Andhra Pradesh police were forcibly turned back.
With covid cases on the rise in Andhra Pradesh, many critically ill patients are being taken to Hyderabad, which in turn is putting pressure on bed availability and medical care in the state capital.
The Telangana Police have been directed to allow entry into the state, only for patients who have the requisite e-permit, and confirmation from the hospital.
Since Sunday, the interstate border crossings at Pullur near Kurnool, and Ramapuram cross at Suryapet, have been witnessing poignant scenes of patients' kin pleading with Telangana police to allow their vehicles entry.
The developments at the border have elicited sharp reactions from public and politicians in Andhra Pradesh. 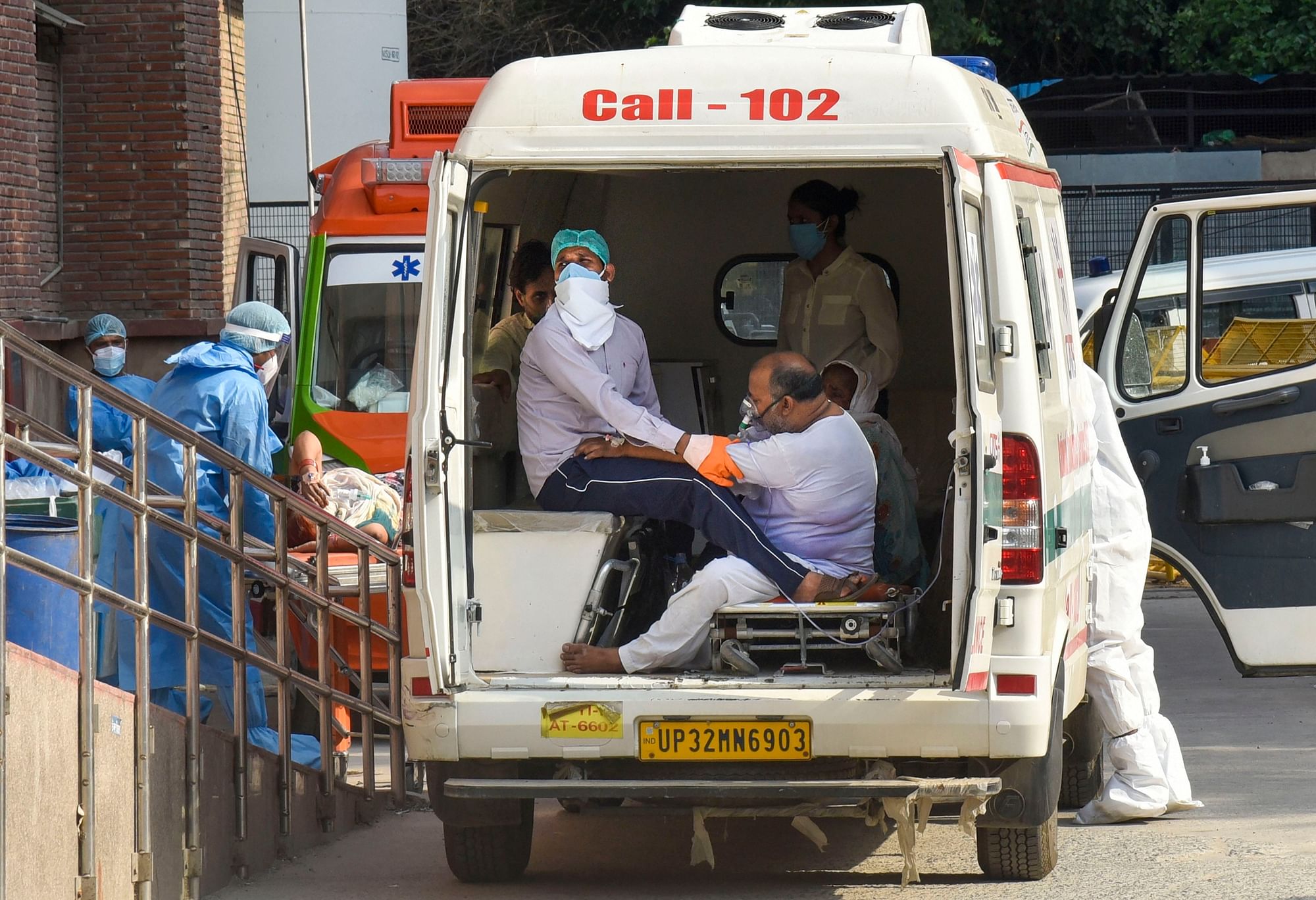