As Centre celebrates PM Modi's decision of repealing three farm laws, after months of agitation and hundreds of deaths, families of lost kin mourn in silence

18-year-old Lovepreet was among four-run over in Lakhimpur Kheri by a convoy of three SUVs, including one owned by Union Minister of States for Home Ajay Mishra
GAJINDER SINGH 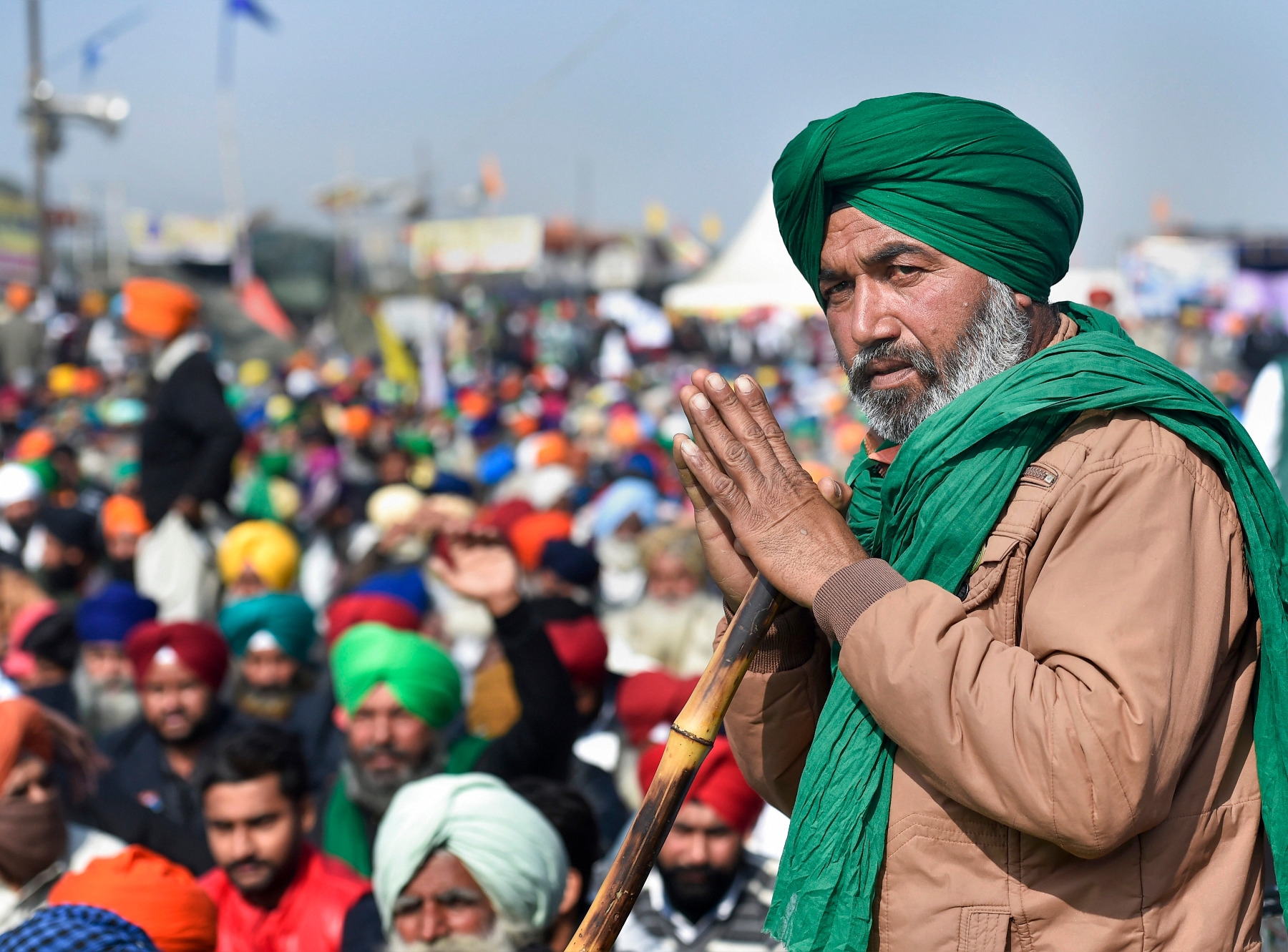 For the families of hundreds of farmers who died during the struggle to repeal the three farm laws which they believed threatened their existence, there was no time to rejoice on Friday after Prime Minister Narendra Modi announced to repeal all three farm laws after months of agitation and protests and deaths.

While political leaders clamoured for space in the electronic and social media, detailing their “roles” in the withdrawal of the farm laws, some of the families of those who lost their kith and kin spent a quiet day, away from the glare, remembering their beloved ones.

18-year-old Lovepreet was among four-run over in Lakhimpur Kheri by a convoy of three SUVs, including one owned by Union Minister of States for Home Ajay Mishra, which hit a group of farm protesters leading to a clash and death of four others.

An eyewitness had alleged that the minister’s son was driving one of the vehicles. The incident, which took place in early October is being investigated while Ashish Mishra, son of MoS Ajay Mishra has been taken to police custody.

Lovepreeet’s father Satnam lamented the “late” decision to roll back the farm laws. “If they had to be withdrawn, then why so late,” he wondered. “So many lives would have been saved,” he added, as his voice choked.

Satnam is not the only one spending a quiet day. There are over 700 other families who have no reason to rejoice over the withdrawal announcement. 'They consider it, too late, too little.'

“The government still has not offered a single word of solace to the families of those who died braving the sun, rain and cold. For the many who met unnatural ends in road accidents to ensure that farmers get their dues, the government continues to keep quiet, lamented Mandeep Singh from Mohali.

While farm leaders insisted their struggle has not ended but will continue till their just demands like MSP for all crops are met. Politicians of all hues welcomed the rollback.

He also asked the central and state governments to stand by the families of those farmers who had died during their agitation with liberal help in the form of government jobs and financial assistance.

Amarinder Singh, who was removed as chief minister by the Congress in September, termed the farm laws’ repealing as “great news” in a tweet, adding: “I am sure the central government will continue to work in tandem for the development of Kisani!”

Amarinder, who has floated his new party, the Punjab Lok Congress, is working towards a seat-sharing arrangement with the BJP which had become a pariah in Punjab due to the BJP government’s rigid attitude towards the farm laws and agitating farmers. Punjab goes to the polls early next year.

Haryana BJP chief minister Manohar Lal Khattar, while welcoming the announcement to repeal the farm laws, said the decision highlighted the supreme character of the prime minister” and urged the agitating farmers on Delhi’s borders to go home.

The BJP, which had been finding the going tough in Punjab over the farm bills, could still be facing the wrong side of the road with elections around the corner.

“The state BJP had all along supported the farm bills in Punjab and their leaders had found movement in the state difficult. The party was looking to piggy ride Amarinder for political sustenance. Had the rollback come a couple of months earlier when Amarinder resigned as chief minister, the BJP could have fared better even if it contested alone. It is a bit late now as farmers have decided to continue their agitation over MSP which the central government may find difficult to accept immediately after the farm law rollback,” local political analyst felt.

Or, as Aam Aadmi Party leader Bhagwant Mann put it succinctly, “Earlier, Captain Amarinder Singh used to share government with the BJP and now he will share seats. Captain's alliance with the BJP has now come to light.” Mann, however, declined to elaborate.