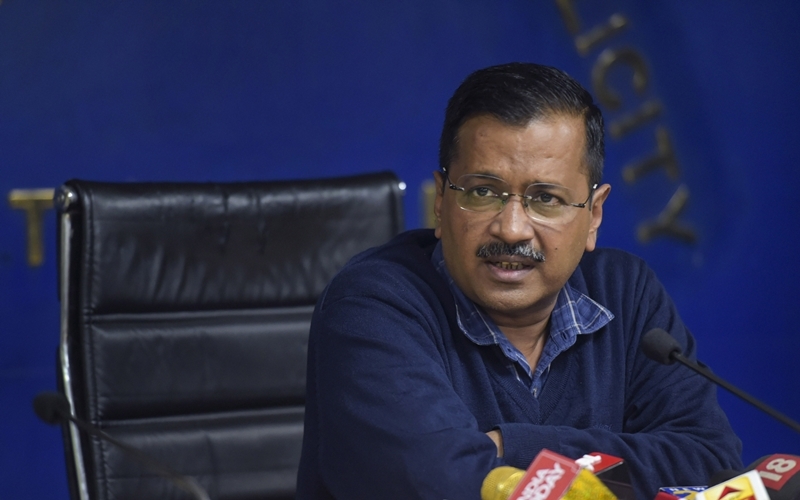 Delhi Chief Minister Arvind Kejriwal on Monday announced a compensation of Rs 1 crore to Intelligence Bureau staffer Ankit Sharma's family. Sharma was brutally killed in the violence that erupted in the national capital on Sunday, February 23 and continued for the next four days.

Kejriwal also said a family member of the IB staffer would be given a government job. "We are announcing a compensation of Rs 1 crore for the family of Intelligence Bureau official Ankit Sharma and a member of their family will be given a job by Delhi Govt," said Kejriwal.

Kejriwal also took to Twitter and said that the country is proud of Ankit Sharma.

"Ankit Sharma was a brave IB officer. He was brutally murdered in the riots. The country is proud of him. The Delhi government has decided that his family will be given an honorarium of Rs 1 crore, and a job to one person of his family. May his soul rest in peace," the Delhi chief minister tweeted in Hindi.

Earlier on Wednesday, February 26, Sharma, a resident of Khajuri Khas locality of northeast Delhi, was returning home from his office. However, when he had gone out to assess the violent situation, a mob beat him up and stabbed to death.

Sharma's body was found in a ditch in Chand Bagh area. After the post mortem, it was revealed that the IB staffer was stabbed over 400 times.

"Autopsy of IB officer Ankit Sharma states he was stabbed more than 400 times. He had stab wounds all over body," NDTV reporter said in a tweet.

The forensic doctors said that his intestines were ripped apart and his body was mutilated by his killers. 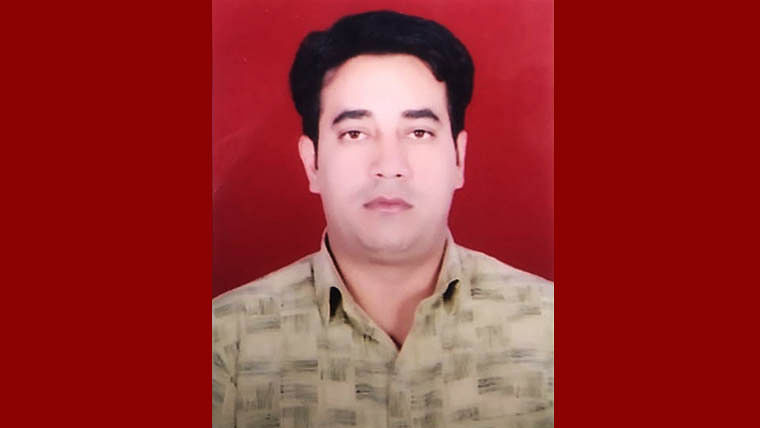