Around 140 terrorists waiting at launch pads across LoC despite ceasefire: Official

Srinagar: Around 140 terrorists are waiting at launch pads to infiltrate into Jammu and Kashmir and the terror infrastructure across the Line of Control (LoC) remains in place even though India and Pakistan agreed in February to a ceasefire, a senior security official said on Thursday.

Contending that the ceasefire agreement was more important for Pakistan as it is desperately trying to come out of the "grey list" of the Financial Action Task Force (FATF), the official, who spoke on condition of anonymity, said the sincerity of Islamabad could have been gauged if they had dismantled the terror infrastructure.

The official at the same time said the Army has been noticing continued presence of around 140 terrorists at the launch pads across the LoC, likely waiting to infiltrate into Jammu and Kashmir, but the robust counter-infiltration grid has so far desisted them from making any such attempts.

"They tried in the past but had to return after alert jawans foiled all their nefarious designs," the official said.

The official said Pakistan is using the ceasefire window to strengthen its infrastructure along the LoC that was damaged in cross-border shelling last year in response to their troops' firing at civilian areas on the Indian side of the LoC.

Commenting on the situation in Jammu and Kashmir since the Centre abrogated its special status two years ago, the official said foreign terrorists have suddenly disappeared from the scene and got themselves locked in either some hideouts in densely populated areas or mountainous heights having natural caves.

On locals joining terrorist outfits, the official said there has been a constant message to anyone and everyone that those having any evil design "against our country" should shun such ambitions as all those who either pick up a weapon or harbour ill intentions against the sovereignty of the nation "will be dealt with iron hand".

Simultaneously, he said, the Army has been constantly contacting the families whose children are likely to be brainwashed and asking them to take appropriate precautions against it.

The results have borne fruits as a number of lives have been saved so far due to a proactive approach of educating families and preventing their wards from joining terror ranks, he added.

Following talks between the Directors General of Military Operations of India and Pakistan over hotline, a joint statement was issued on February 25, 2021 in which the two countries agreed to the strict observance of all agreements, understandings and ceasefire along the Line of Control and all other sectors with effect from the February 24-25 midnight 2021. 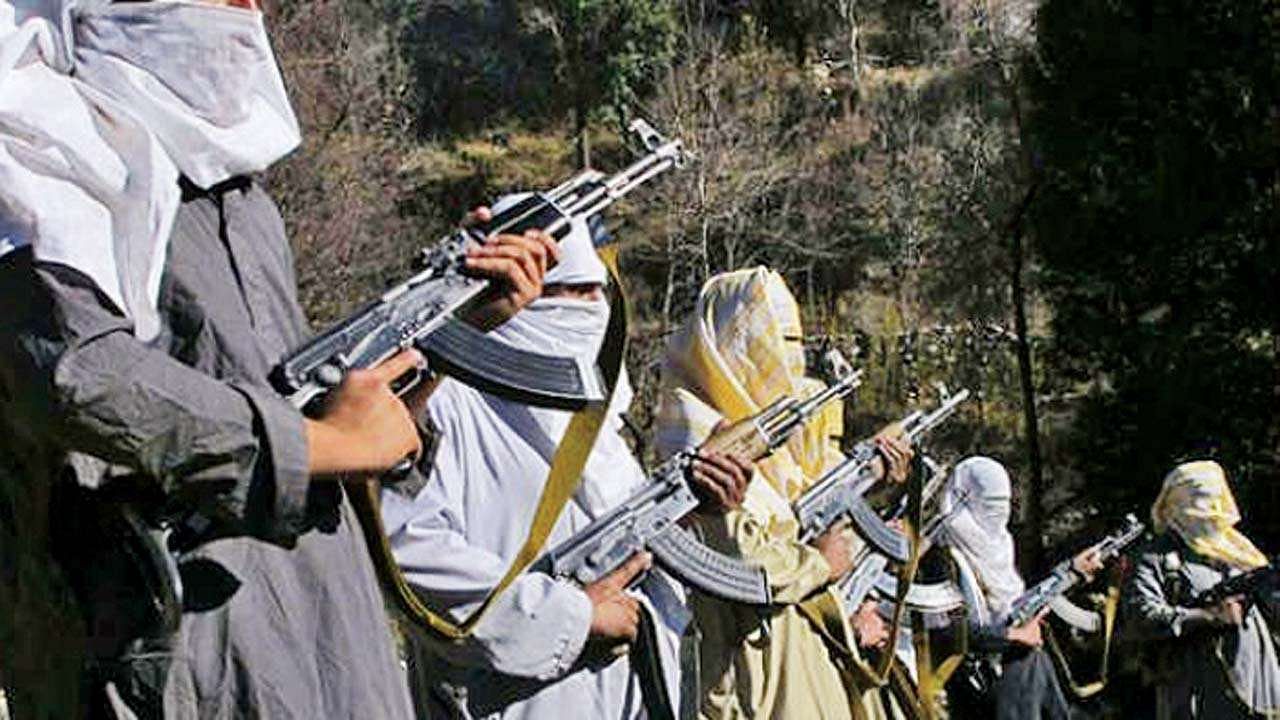