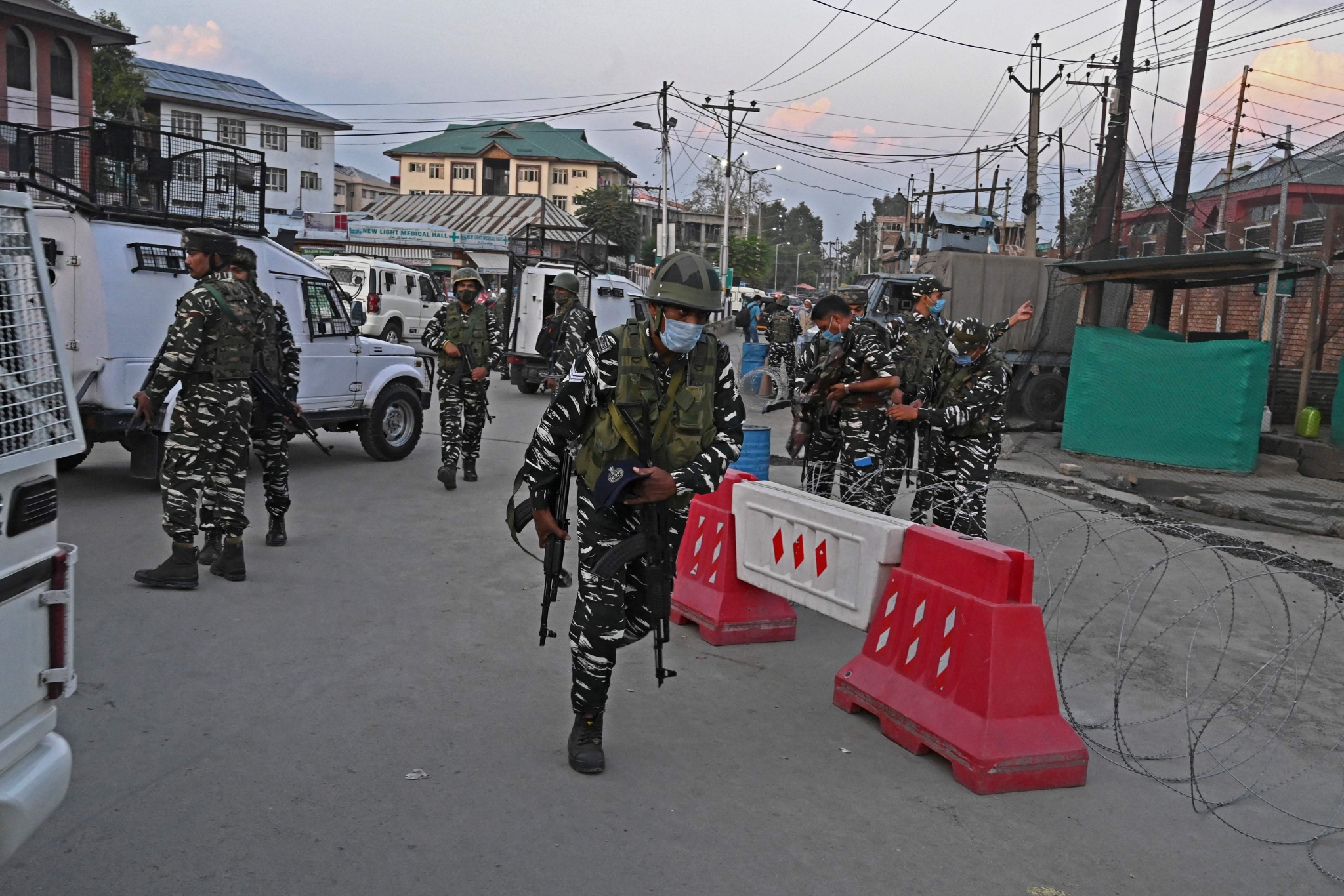 Jammu: An arms consignment believed to have been dropped by a drone from Pakistan has been recovered by police near the International Border here, officials said on Sunday.

The recovery made from the dropped packet included an AK assault rifle, three magazines, 30 rounds and a telescope, the officials said.

They said the recovery was made from Sounjana village of Phalain Mandal, about six km from the IB, late Saturday night after a villager informed police about a humming sound and dropping of a payload by a suspected drone from Pakistan.

Police immediately cordoned off the village and launched a search operation during which a yellow packet tied to strings and a wooden base to carry the payload was found, leading to the recovery of the arms and ammunition, the officials said.

A case has been registered and efforts are on to identify the persons who were supposed to receive the consignment on the Indian side.

Drone activities from Pakistan have witnessed an alarming increase over the past one year, posing a major challenge to security forces guarding the borders.

Security forces shot down two drones and recovered a large quantity of payloads including rifles, Improvised Explosive Devices (IEDs), sticky bombs and narcotics at different places over the past one year.

The security grid at the border was also intensified after the dropping of two bombs by drones at the Indian Air Force (IAF) station in Jammu in June this year.