Amaravati: Expressing displeasure over the investigation by the state CID, the Andhra Pradesh High Court on Monday directed the CBI to probe the alleged derogatory comments made by ruling YSR Congress leaders in social media against some judges and the judiciary.

A bench, comprising Justices Rakesh Kumar and J Uma Devi, directed the CBI to register an FIR and submit a report in eight weeks. During the course of hearing, the Court expressed displeasure over the investigation by the state Crime Investigation Department (CID) and commented that cases were not registered against the YSRC leaders only to save them.

It directed the state government to cooperate with the CBI in the investigation. The High Court had on its own taken cognizance after a series of alleged derogatory posts were made on social media platforms against judges and the judiciary following some verdicts that went against the state government. 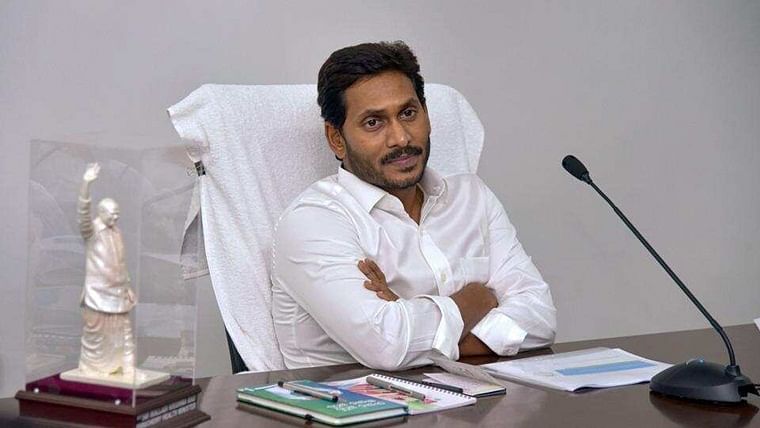 On the directions of the High Court, its Registrar General lodged a complaint with the CID giving names and related evidence but the state police wing reportedly booked only nine people.

The court took serious note of the comments made by Assembly Speaker Tammineni Sitaram, Deputy Chief Minister Narayana Swamy, MPs V Vijayasai Reddy, Nandigam Suresh, former MLA A Krishna Mohan and other leaders of the ruling YSRC and questioned the CID why cases were not registered against them.

"Their comments are perilous to democracy and amounted to an attack on the judiciary.If some ordinary person makes any comment against the government, cases are promptly registered against such persons.

When persons in positions made comments against the judges and the courts, why have cases not been filed? Looking at things, we are left to infer that a war has been declared on the judiciary," the bench commented orally during a hearing last week. 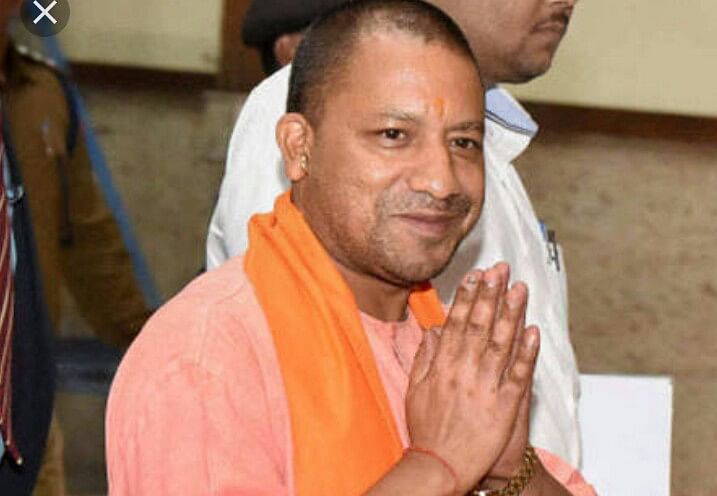