The Union Home Minister slammed the Hemant Soren government for allegedly ignoring the tribal welfare for the sake of vote bank politics.

Union Home Minister Amit Shah, who is on a visit to Jharkhand, on Saturday lambasted Hemant Soren-led Jharkhand Mukti Morcha (JMM) government and said intruders are forcefully marrying tribal girls in the state and grabbing their land.

Addressing a public meeting in Chaibasa, Shah said, "The Chief Minister (Hemant Soren) of the state is a tribal, but this government is anti-tribal. During their tenure, corruption has been in its peak. The era of middlemen and grabbers of tribal land is back." The Union Home Minister slammed the Hemant Soren government for allegedly ignoring the tribal welfare for the sake of vote bank politics. 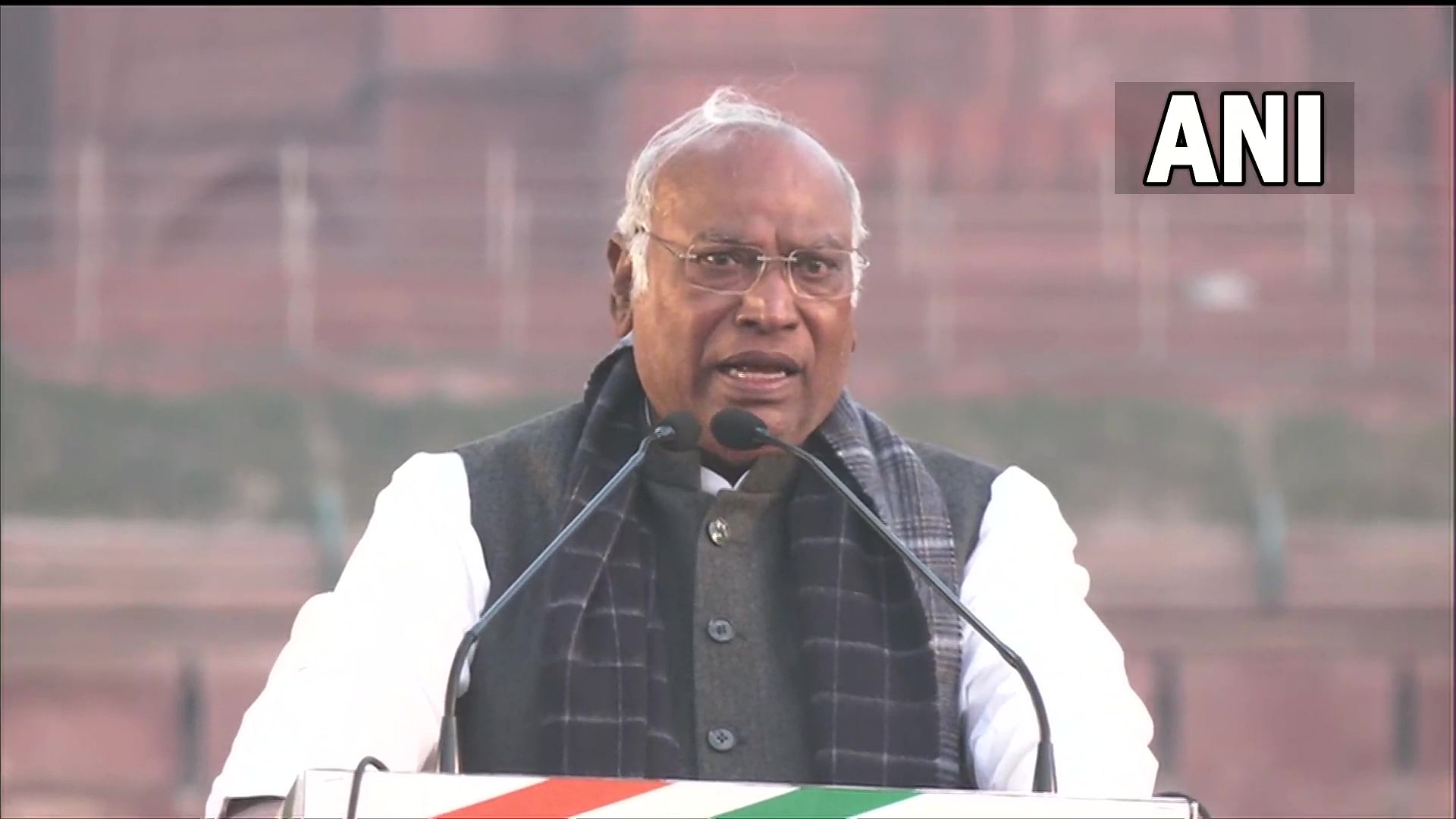 Shah: People of Jharkhand will not forgive you...

"Intruders are forcefully marrying tribal girls and grabbing their land. I warn the Hemant Soren government today, to stop this audacity by intruders. Otherwise, the people of Jharkhand will not forgive you. The greed for vote bank cannot be bigger than tribal welfare," Shah said.

Referring to the previous Bharatiya Janata Party (BJP) government led by Raghubar Das in the state, Shah said, "When Raghubar Das received a full majority, our government started projects for education, road and electricity. But then came a government that destroyed Jharkhand. Is the Hemant Soren government working for the welfare of the state separated from Bihar by Atal ji, (former Prime Minister Atal Bihari Vajpayee) thus fulfilling a long-pending demand?" Adding that the Bharatiya Janata Party (BJP) have increased their budget for tribal welfare to Rs 86 thousand crores, the Home Minister said that they have also provided drinking water to at least 1 crore tribals, who have been deceived by the government in the name of food, employment, and education. The Bharatiya Janata Party lost the Chaibasa seat in the 2019 Lok Sabha elections, the seat was won by Geeta Koda of the Congress.

The seat division in Jharkhand

The BJP and its ally All Jharkhand Students Union (AJSU) won 12 of the total 14 Lok Sabha seats in Jharkhand. Rajmahal's seat went to JMM and Chaibasa's seat to Congress.

As per the sources on Friday, this time the BJP has made a strategy to focus more on the lost seats. In this sequence, Amit Shah's meeting is the first in Chaibasa. After that preparations are on to hold a similar meeting in the palace of Santhal Pargana. BJP is trying its best to convert the lost seats into victory this time.

The grand alliance formed between JMM and Congress was limited to just 02 seats. The Rajmahal and Singhbhum seats went to the account of the Grand Alliance. The Singhbhum seat was won by Congress's Geeta Koda. BJP candidates were victorious on 11 seats. BJP candidate and former CM Arjun Munda won the Khunti seat by a very small margin.

From 2014, the BJP started dismantling the Jharkhand Mukti Morcha (JMM) stronghold, which continued in 2019 as well. Kamal had captured JMM's traditional seats like Dumka and Godda.Only one seat of Santhal Pargana Rajmahal went to JMM's account. Shibu Soren, an 8-time MP in Dumka, had to face a crushing defeat when BJP's Sunil Soren defeated him. 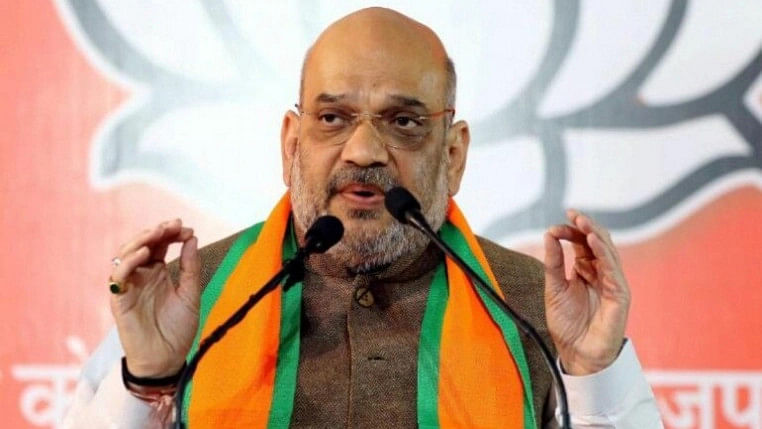