Amid outrage over custodial deaths of Jayaraj and Fenix, Tamil Nadu man dies after alleged thrashing by cops

Close on the heels of the death of a father-son duo in Tuticorin allegedly after being thrashed by police, an autorickshaw driver here died on Sunday, days after being allegedly assaulted by the men in uniform.

The victim, Kumaresan, died at the Tirunelveli Government hospital on Saturday where he was admitted with injuries after being allegedly assaulted on June 12 and two police personnel have been booked in this connection, police said.

They said the relatives of the auto driver, aged about 25 years, staged a road roko, demanding justice.

Police, who were holding talks with the people of Veerakeralamputhur near Alangulam in this district, said cases had been filed against two police personnel, including an Assistant Sub Inspector.

The deceased man had appeared at the local police station in connection with a dispute and soon after he was allegedly thrashed by the cops, the victim's father had filed a complaint with the district police chief.

DMK President M K Stalin slammed the incident, asking if Chief Minister K Palaniswami has "handed over" the state to the police.

"..what is the chief minister doing," he said on Twitter. 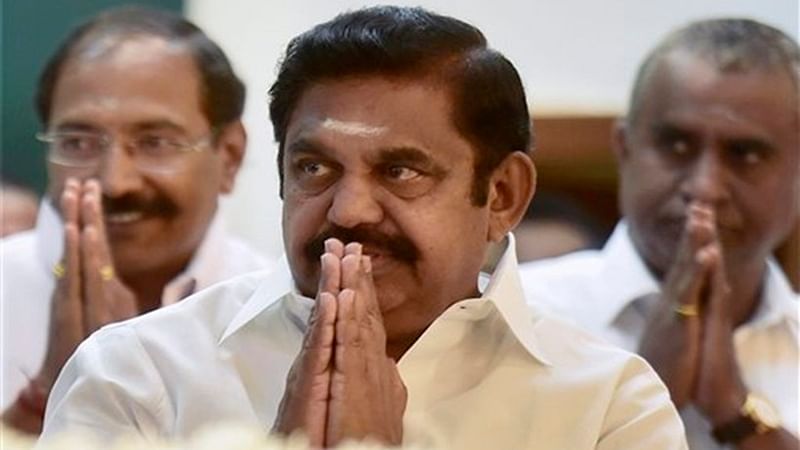 Meanwhile, in an another incident, a construction worker from Ettayapuram in Tuticorin district committed suicide after being allegedly assaulted by police.

His relatives held a road blockade and refused to accept the body.

Authorities held talks with the family members and after a compensation was provided, the agitation was withdrawn.

Earlier, in Tuticorin, a man and his son died at a government hospital after they were allegedly thrashed by police at the Sathankulam police station, before they were lodged to a sub-jail.

P Jayaraj and his son Fennix, arrested for 'violating' lockdown norms over business hours of their cellphone shop, died at a hospital in Kovilpatti on June 23, with their relatives alleging they were severely thrashed at Sathankulam police station by police personnel earlier.

The incident had triggered a national furore, leading to the suspension of five policemen, including an inspector and two sub-inspectors.

Palaniswami announced on Sunday that the government will hand over the case to the CBI for probe. 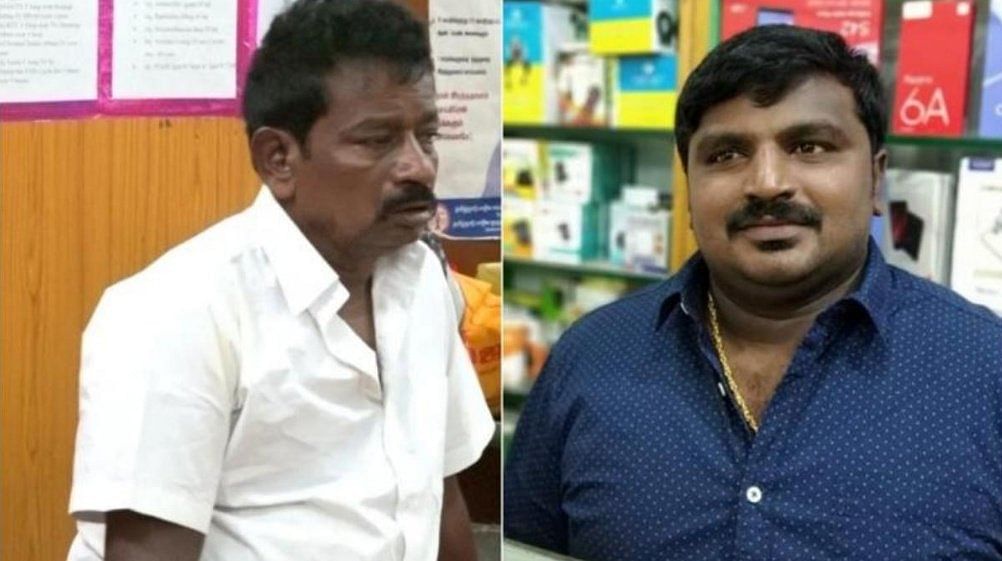