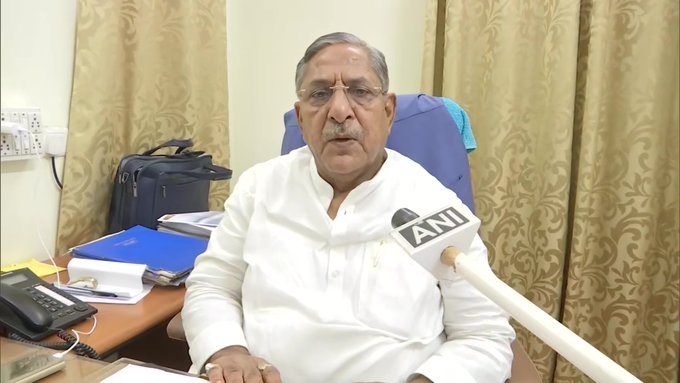 Earlier this month, a violent clash at the Indo-China border in eastern Ladakh had left 20 Indian soldiers dead and others injured, prompting a rallying cry for boycott of Chinese products and services.

Even as protesters burnt effigies of Chinese leader Xi Jinping and destroyed Chinese goods, government organisations too appears to have taken steps to distance themselves from the neighbouring country. Soon after the clash, the Indian Railways cited "poor progress" to terminate a project with the Beijing National Railway Research and Design Institute of Signal and Communication Group.

After that, the Maharashtra government put three Chinese deals worth Rs 5020 crore on hold. On Sunday, Bihar's Road Construction Minister, Nand Kishore Yadav, revealed that the state had cancelled the tenders of two contractors who had earlier been selected for the construction of a new bridge. The reason being that they'd had Chinese partners. The bridge in question would be parallel to the Mahatma Gandhi Setu.

"We asked them to change their partners but they didn't, so we cancelled their tender. We have called for applications again," Yadav told ANI.

As per a report by Hindustan Times, China Harbour Engineering Company and Shaanxi Road Bridge Group Company (JV) had been among the bidders for the mega project. The project had been cleared towards the end of last year.

The bidding process had ended earlier this year, and work had been slated to start this year. The 5.634 km long 4 lane bridge across river Ganga would run parallel to the existing MG Setu. As per a statement by the Cabinet Committee on Economic Affairs while approving the bridge, the construction period for the project is three-and-a-half years. While the timeline may have changed somewhat owing to the novel coronavirus outbreak and the cancelled tenders, at the time it had been estimated that the project was likely to be completed by January 2023. 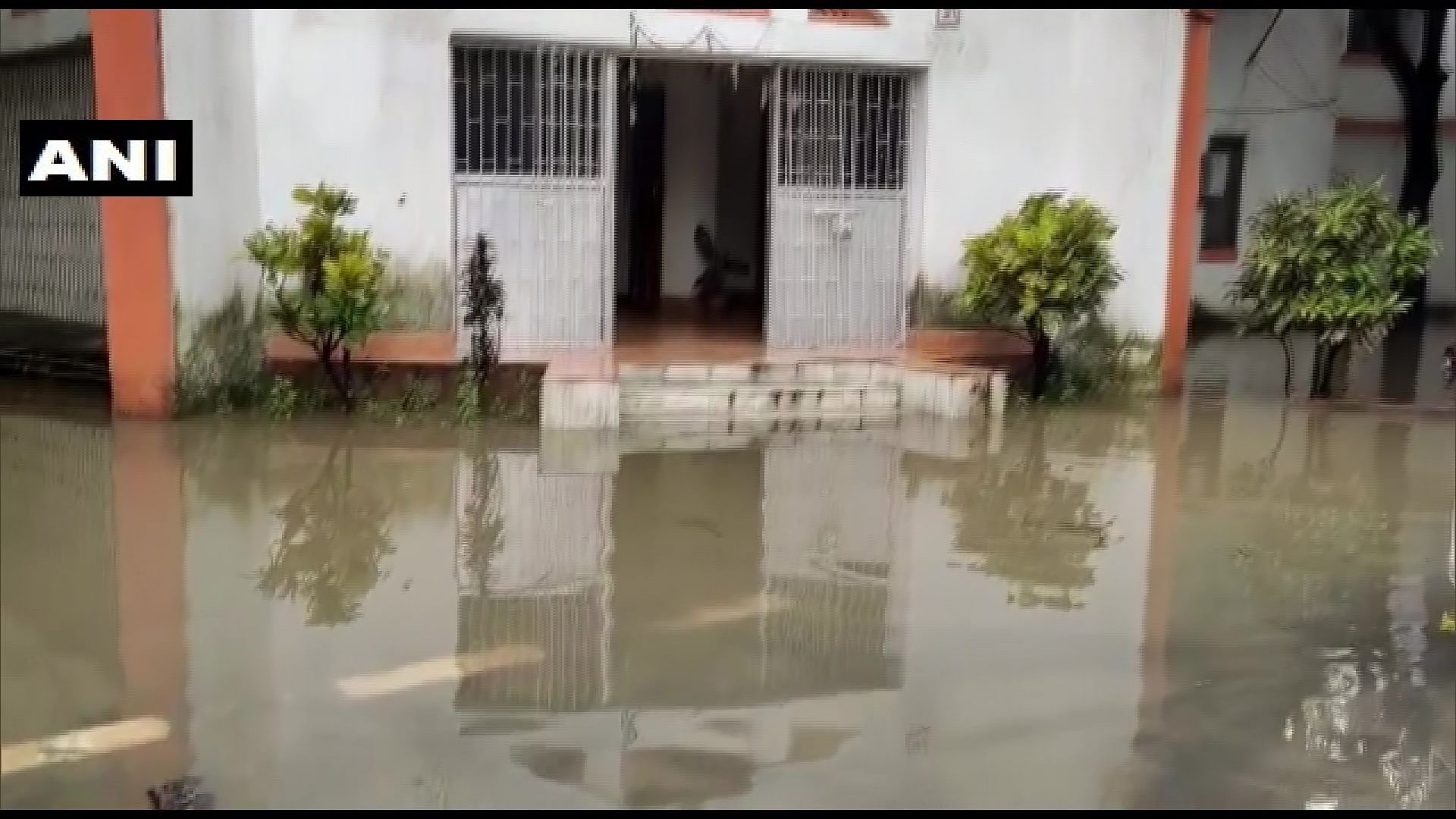