Amid COVID-19, Ayodhya's Ramlila to be held virtually this year; will be live-streamed on Doordarshan 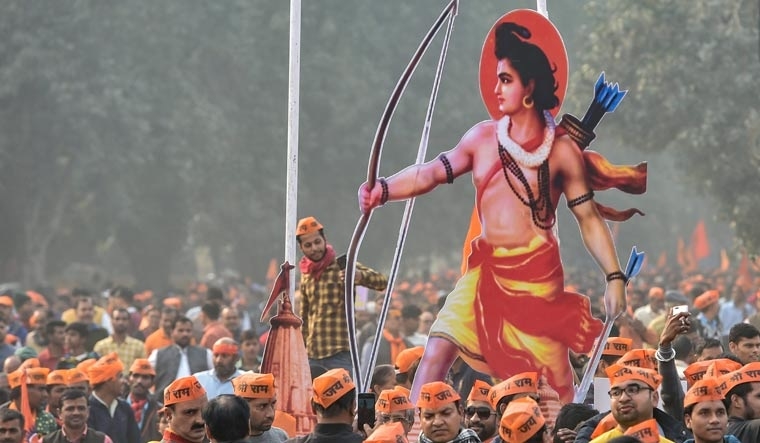 Ayodhya (Uttar Pradesh): Ayodhya's Ramlila will be held virtually and will be live-streamed on Doordarshan, the Ramlila Committee in Ayodhya informed on Saturday.

"This year the Ram Lila celebrations will be held virtually. Several film actors from the film fraternity will participate in the event," Subhash Malik, President of the Ramlila Committee said.

"Ramlila will be live telecasted on Doordarshan from October 6-15. Around 35 film stars will portray various characters. We have sent an invitation to the Prime Minister, the President and the Uttar Pradesh Chief Minister for the event," he added.

Dussehra, also known as Vijayadashami, is a major Hindu festival that marks the end of Navratri. This year, Dussehra will be celebrated on October 15, Friday.