On his condition of resolving farmers' issues, the BJP leader said Singh did not talk about ending the farmers' agitation.
PTI 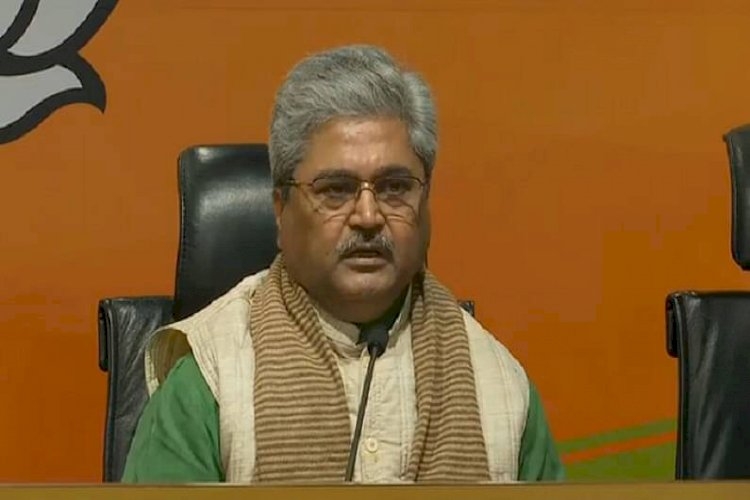 Amarinder Singh is a patriot and the BJP is open to alliances with those who put national interests first, party general secretary and Punjab in-charge Dushyant Gautam said on Wednesday, a day after Singh announced he would launch his own political party.

Singh, the former chief minister of Punjab, on Tuesday said he would soon announce his own political party and is hopeful of a seat arrangement with the BJP if the farmers' issue is resolved in their interest.

On his condition of resolving farmers' issues, the BJP leader said Singh did not talk about ending the farmers' agitation.

"He talked about farmers' issues. We are committed to it and are working for the welfare of farmers. If the time comes, both will sit together and discuss farmers' issues," Gautam told PTI. As far as the agitation is concerned, it is politically motivated, he alleged.

"Our main agenda is nationalism and keeping the nation first. All those parties who want to form alliances with us on this agenda are welcome," he said. Amarinder Singh was once a soldier and his stand on the issues of national security should be praised, the BJP leader said.

"....He (Amarinder Singh) was a soldier. He knows about the threats to the country and how to secure it is. He is patriotic. And whenever it was a matter of national security and security at the borders, we have appreciated his stand," Gautam said, adding that nationalists are not "untouchables" to the BJP.

The BJP leader also said that his party has often been critical of Singh on social issues of Punjab. Gautam, however, indicated that nothing has been finalised yet as "Amarinder Singh still needs to form his party and put forward his views".

Singh resigned as the chief minister of Punjab last month after a bitter feud with Congress leader Navjot Singh Sidhu and infighting in the state unit. The party replaced him with Charanjit Singh Channi.