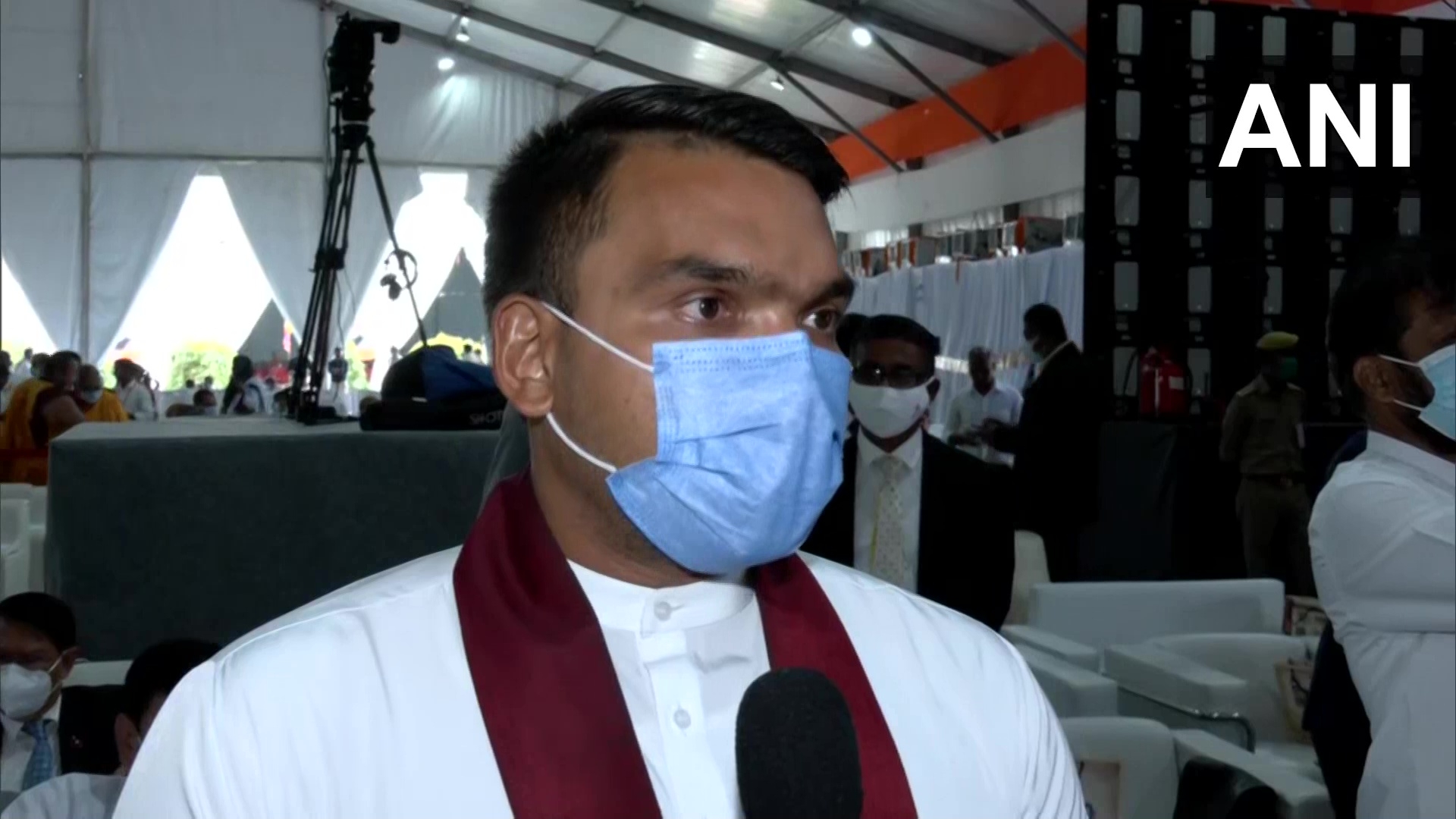 Sri Lankan Sports Minister Namal Rajapaksa on Wednesday hailed the "deep rooted relationship" between the country and India. He was speaking at an event in Uttar Pradesh's Kushinagar following inauguration of the Kushinagar International Airport by Prime Minister Narendra Modi.

"It is a great gesture of PM Modi and especially inviting Sri Lankan airlines to be the first international carrier to land at Kushinagar International Airport. One of the greatest gift Sri Lanka got from India is Buddhism. Hinduism and Buddhism has co-existed. This deep rooted relationship that will further strengthen," Rajapaksa said.

The inauguration was marked by the landing of inaugural flight at the airport from Colombo carrying Sri Lankan delegation of over 100 Buddhist monks and dignitaries, including a 12-member holy relic entourage. The flight also brought in Buddha relics for an exposition.

The delegation from Sri Lanka also included four other government Ministers as well as Anunayakas (deputy heads) of all four Nikatas (orders) of Buddhism in Sri Lanka. 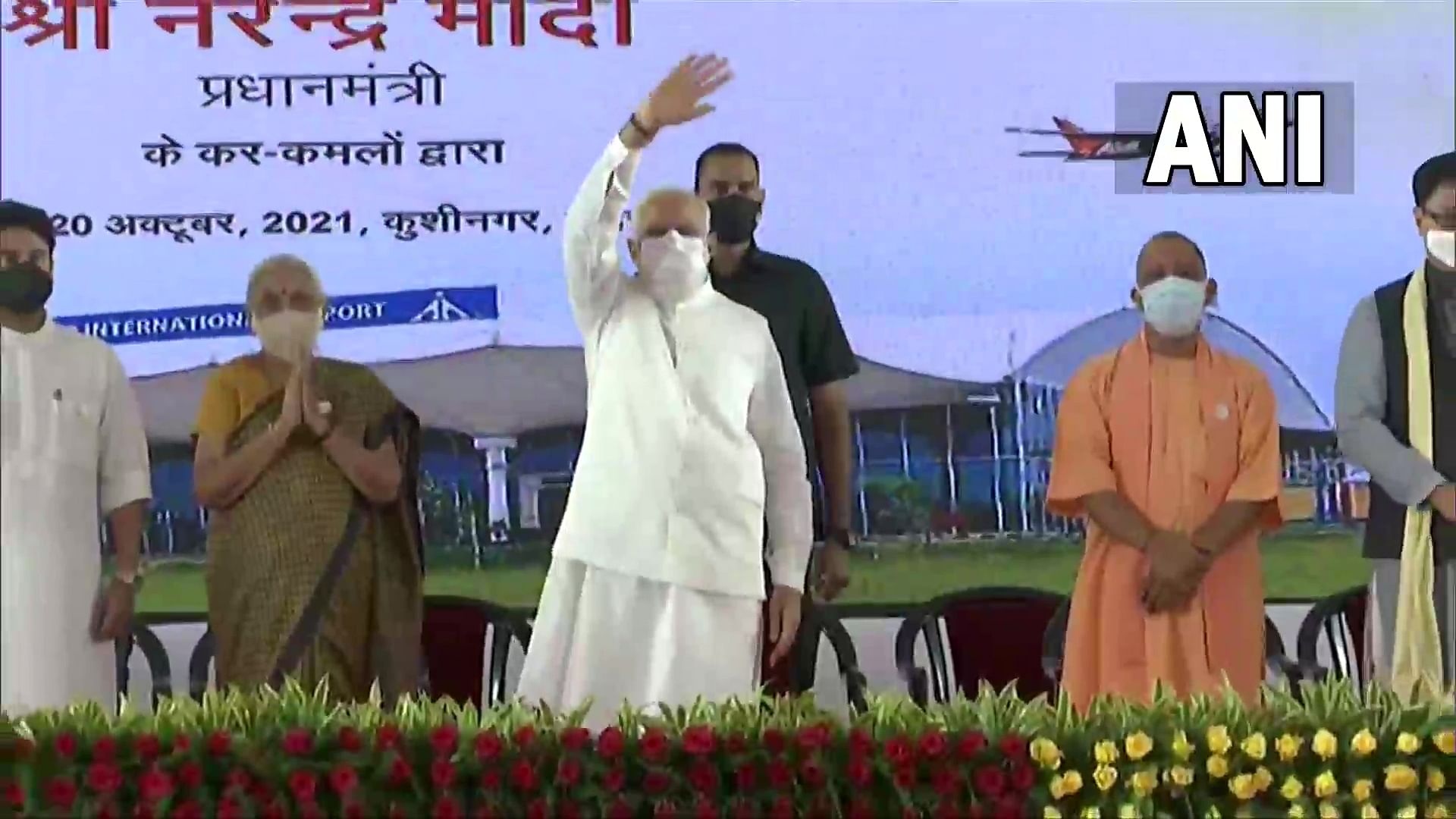 Built at a cost of Rs 260 crore and spread over 3,600 square metres, the airport is crucial for religious tourism as Kushinagar, where Lord Buddha attained 'Mahaparinirvana'. It is one of the four prominent Buddhist circuits. The airport will also serve nearby districts of Uttar Pradesh as well as Bihar.

The airport has been equipped to handle 300 passengers during peak hours and will provide direct air connectivity to countries such as Sri Lanka, Japan, Taiwan, South Korea, China, Thailand, Vietnam, and Singapore.