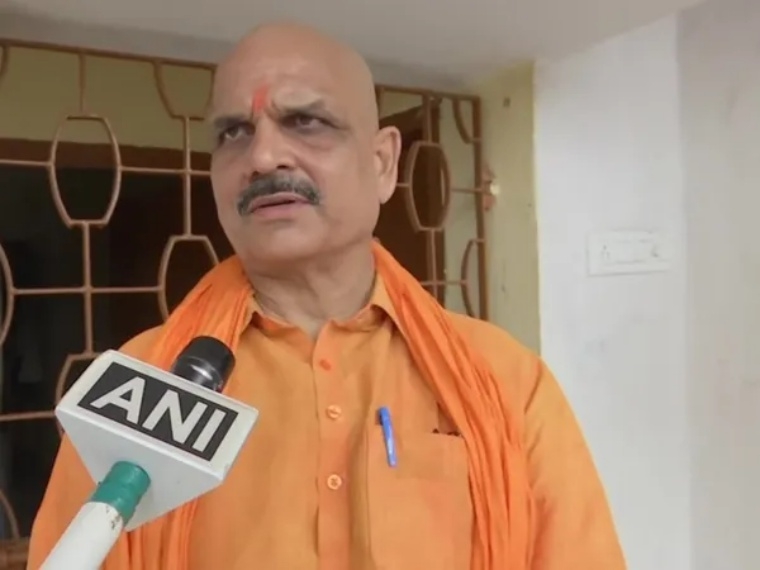 After the Jharkhand government decided to allocate a room inside the Assembly for offering namaz, now a demand for a separate room in the Bihar Assembly has come up.

Bihar BJP MLA Hari Bhushan Thakur said that if a room can be allocated in Jharkhand Assembly to offer namaz in the secular country, why shouldn't there be a separate room for chanting 'Hanuman Chalisa'.

On Monday, a BJP legislator in Jharkhand had said: "The Assembly will function only when the Speaker revokes his order to allocate a separate room for offering Namaz in the Assembly." The BJP legislators also sang bhajans on the Assembly campus before the session commenced.

To protest against the Speaker's move, the BJP members in Jharkhand also demanded a separate room for reading Hanuman Chalisa. The Jharkhand BJP has raised strong protests against the Soren government with lawmakers disrupted the House proceedings by raising slogans like 'Jai Shri Ram', 'Niyojan Niti Wapas Lo' (recall employment policy) and 'Hindi Virodhi Sarkar' (government is opposed to Hindi).

Thakur, meanwhile, also slammed RJD state president Jagdanand Singh for his 'Taliban' remark on RSS. He said that Singh should go to Afghanistan and experience what Taliban fighters are doing with women and children there. 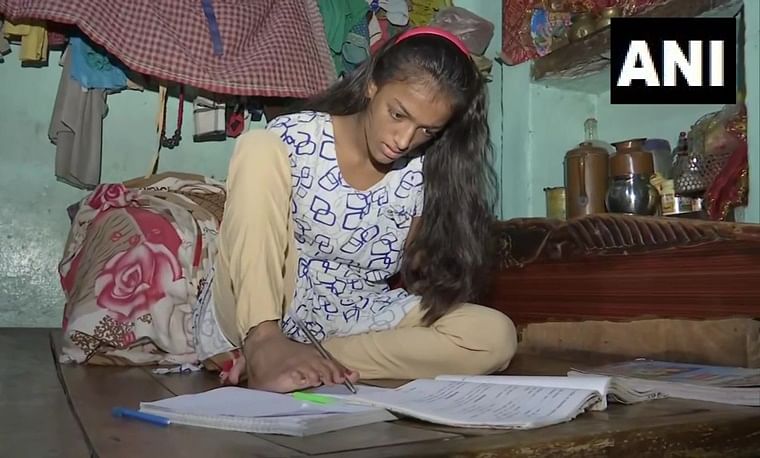 The BJP has demanded allocation of 30 minutes every week for reciting the Hanuman Chalisa.

Recently, Singh had called the Rashtriya Swayamsevak Sangh (RSS) the 'Taliban of India'. Elaborating on his point, he had said that the Taliban is not a name but a culture in Afghanistan, as is RSS in India.

"In India, RSS is Talibani," he had said.

"I am an MLA for the past 15 years. Many times when assembly proceedings are going on, we Muslim MLAs have to leave the assembly to offer namaz.

"If there is a small prayer room in the Assembly we won't have to leave proceedings. On many occasions if you have a question in the pipeline and it is the time for 'azaan' (prayer call), you can either ask the question or offer namaz," said the SP MLA from Sisamau seat in Kanpur.