Villagers talking to an official following the death of 22 people in Aligarh district. | PTI

The death toll in the Aligarh hooch tragedy went up to 22 on Saturday, and 28 more people are still in critical condition, an official said here. Seven people have died since Friday night, he said, and added that the condition of 28 people undergoing treatment at the Jawaharlal Nehru Medical College hospital, AMU, and the Malkhan Singh District Hospital is critical.

The police have booked 12 people in three different cases till now. Several raids were carried out in various parts of the district throughout the night and are still continuing, he said. 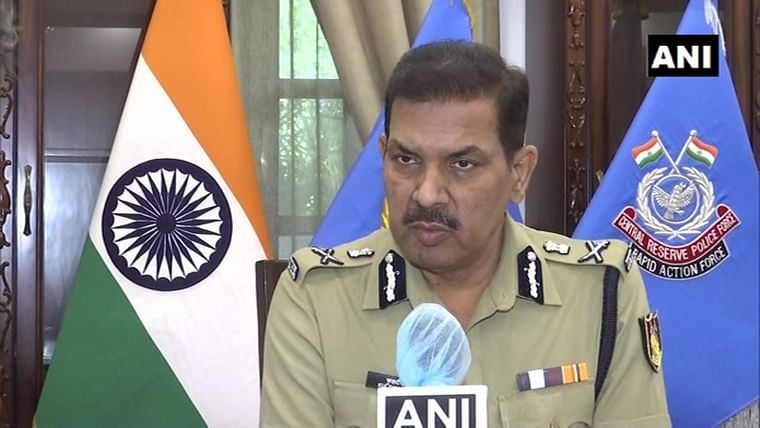 A reward of Rs 50,000 each has been announced on the arrest of Rishi Sharma and Vipin Yadav, associates of Anil Chaudhary, the SSP added.Anil Chaudhary and Rishi Sharma are reported to have strong political connections, and police are looking into their "network", according to an official who did not wish to be named.

The police are also looking into media reports claiming that the illicit liquor was a leftover from the huge quantity of spurious liquor which was in circulation during last month's panchayat polls.At least five liquor vends have been sealed and a team of senior district officials are checking vends all over the district, the police said.

The inquiry will be conducted by an additional district magistrate-rank officer. The administration is likely to invoke the stringent National Security Act (NSA) against those found guilty, DM Chandra Bhushan Singh said on Friday.The district magistrate has recommended Rs 5 lakh ex gratia to the kin of the deceased. Watch: Patients reside in flooded wards and staff drive through hospital corridors on motorbikes in...
Advertisement