Hyderabad MP and AIMIM chief Asaduddin Owaisi was allegedly stopped by the police from visiting Jahangirpuri where the North Delhi Municipal corporation demolished several structures on Wednesday before the Supreme Court ordered a stay on it.

Police personnel were deployed in Jahangirpuri in large numbers as Owaisi tried to reach the violence-hit area.

He lashed out at the BJP and AAP over the anti-encroachment drive action launched by the North Delhi Municipal Corporation in the area.

"The AAP is saying they are Rohingyas and Bangladeshis. I condemn it," he told reporters and termed the demolition drive an "example of vigilante justice" and slammed the BJP for it.

"A BJP leader wrote a letter for using bulldozers in Jahangirpuri and the mayor said that they are criminals and their houses should be demolished," Owaisi said.

The AIMIM chief also sought to know how could a procession be taken out in Jahangirpuri on Hanuman Jayanti without getting permission from the police.

Bulldozers tore down several concrete and temporary structures close to a mosque in Jahangirpuri as part of an anti-encroachment drive by the BJP-ruled civic body, days after the northwest Delhi neighbourhood was rocked by communal violence.

The Supreme Court had to intervene twice to stop the drive after it took cognizance of a petition filed by Jamiat Ulama-i-Hind against the demolition.

The area witnessed violent clashes, including stone-pelting, arson and firing, between two communities during a Hanuman Jayanti procession on Saturday. Eight police personnel and a local had sustained injuries. 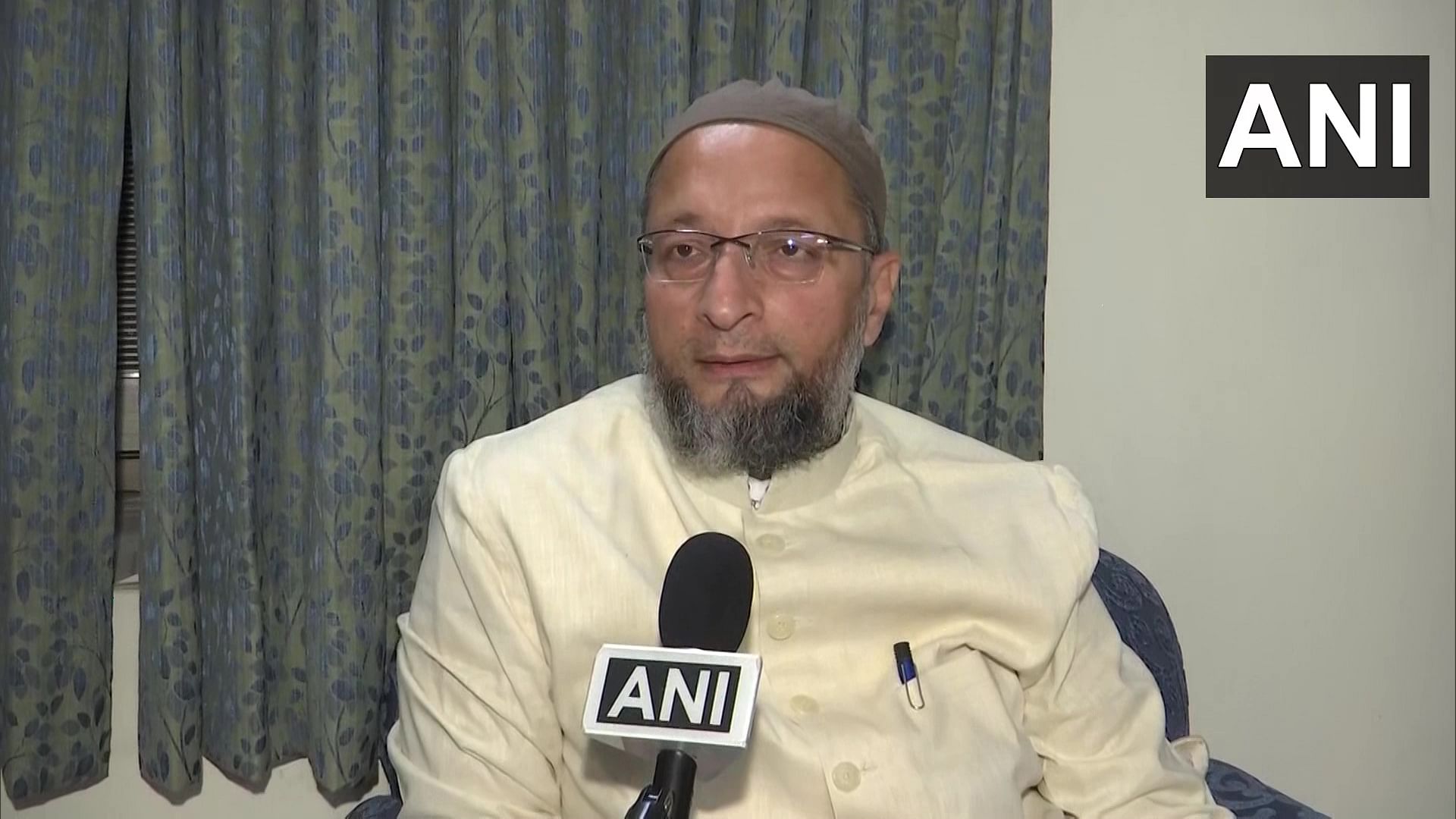