Ahead of Uttar Pradesh assembly polls in 2022, BJP legislators asked to refrain from hoardings to stake their claim 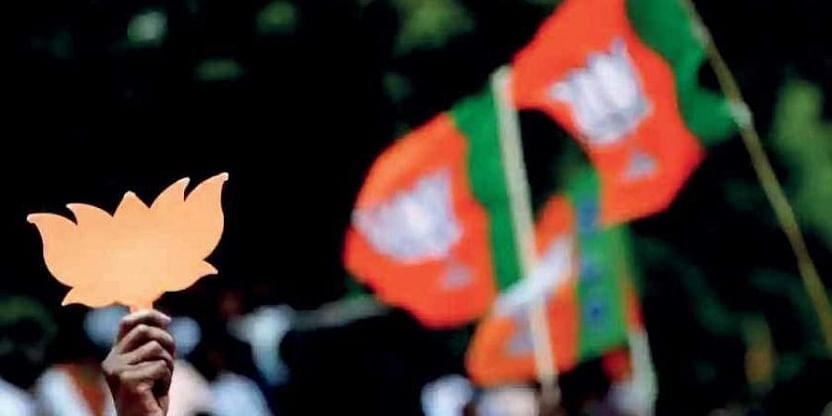 A dinner meeting of the BJP legislators, held here on Tuesday night, has started giving sleepless nights to many.

While the two leaders told them how to behave inside and outside the state legislature, they also tersely warned MLAs and also aspiring candidates to desist from putting up hoardings of their ticket claim.

"It does not look good when the party has sitting MLA and aspiring ones put up their claims for tickets through hoardings and posters," said Radha Mohan Singh.

He also said that if someone wanted to contest the election, he should give his bio data in a confidential manner instead of publicly staking his claim.

It is a common practice for political leaders in the state to put up hoardings during festivals, especially on the eve of elections, mentioning their Assembly constituencies and staking their claim for the ticket.

The diktat has created a flutter among the 200 odd legislators who were present at the dinner meeting.

"This is a clear indication that we cannot take our tickets for granted and the party is preparing to deny many of us our tickets. If this is not so, what is the reason behind preventing us from mentioning our constituencies on the hoardings," said a BJP MLA from eastern Uttar Pradesh.

Another senior MLA said that this was the first time that such an order had been given by the party.

The BJP state president also said that any hoarding or poster displaying work undertaken by the government should necessarily have pictures of both, Prime Minister Narendra Modi and Chief Minister Yogi Adityanath.

Meanwhile, the party leaders also asked the MLAs to felicitate at least 75 persons from fields like sports, literature, culture etc., in their constituencies to mark the 75th year of Independence. 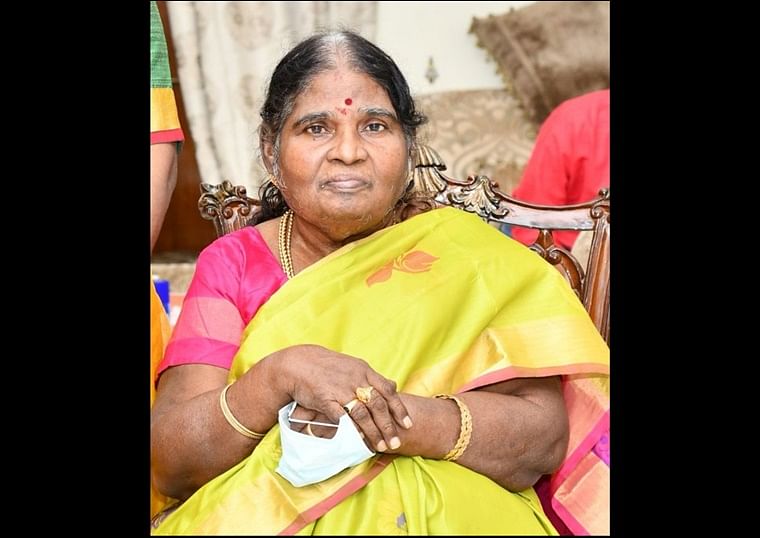