After Prayagraj and Ayodhya, here is what locals want Uttar Pradesh's Kasganj and Jaunpur to be renamed

Proposals for changing the name of Sultanpur to Kushbhawanpur, Aligarh to Harigarh, Firozabad to Chandra Nagar and Mainpuri to Mayan Nagar are already pending with the government
Agencies 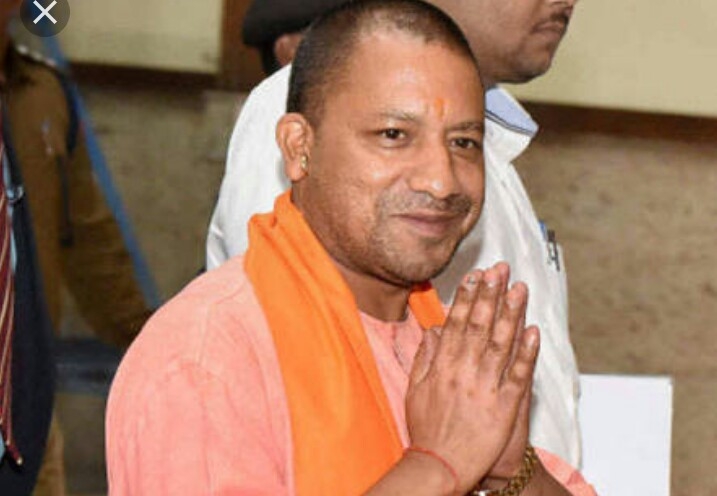 The Yogi Adityanath-led government has already changed the name of Allahabad to Prayagraj, Faizabad to Ayodhya and Mughalsarai to Deen Dayal Upadhyay Nagar | File Image

Kasganj/Jaunpur: The demand for changing names of districts is in full force in Uttar Pradesh.

The zila panchayat board in Kasganj has passed a resolution saying that the name of Kasganj should be changed to Kalyan Singh Nagar, in memory of the former chief minister who died on August 21.

Kasganj zila panchayat president Ratnesh Kashyap said the proposal has been unanimously passed during a board meeting last week and would now be sent to the state government for final approval.

"Kalyan Singh had a close relation with Kasganj district. He always used to refer to Kasganj as his second home. People of Kasganj have a lot of respect for him and, therefore, it would be appropriate for the state government to name the district after him. We will pursue the demand with Chief Minister Yogi Adityanath," he said.

The Kasganj district was carved out of Etah on April 17, 2008, under the Mayawati government.

During that time, the name of Kasganj district was changed to Kanshi Ram Nagar.

Later in 2012, after a change of the government, the then Chief Minister, Akhilesh Yadav changed the name of Kasganj district from Kanshi Ram Nagar to Kasganj again.

Meanwhile, BJP MLA Dinesh Chaudhary has also written a letter to Chief Minister Yogi Adityanath, demanding that the name of Jaunpur district be changed to Jamadagnipuram. Sage Jamadagni was the father of Parshuram, the sixth avatar of Lord Vishnu.

Chaudhary said that the original name of Jaunpur was Jamadagnipuram but Mohammad Bin-Tughlaq had changed it to Jaunpur after his brother Juna Khan's name.

The state government has already changed the name of Allahabad to Prayagraj, Faizabad to Ayodhya and Mughalsarai to Deen Dayal Upadhyay Nagar.

Proposals for changing the name of Sultanpur to Kushbhawanpur, Aligarh to Harigarh, Firozabad to Chandra Nagar and Mainpuri to Mayan Nagar are already pending with the Yogi Adityanath government.