After idli and salt, now it is Amma Mobile Phones 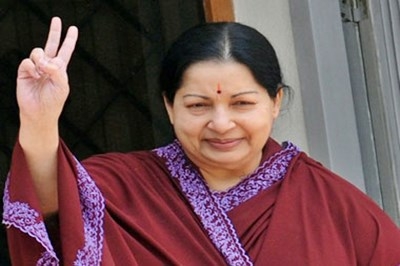 Chennai : The ‘’Amma’’ brand market is getting bigger by the day in Tamil Nadu, where apart from its literal meaning ‘’mother’’, ‘’Amma’’ is used by party cadre to reverentially address Chief Minister J Jayalalithaa and name schemes after her.

After launching Amma Unavagams (canteens) where idli is sold at one rupee per piece, Amma mineral water, Amma salt and Amma cement – all at affordable cost, the State Government has now decided to come up with Amma brand mobile phones.

Announcing this in the Legislative Assembly on Monday, Jayalalithaa said that in the first phase a sum of Rs 15 crore would be allocated to manufacture 20,000 mobile phones that would come installed with a special Tamil software. That means each phone would cost Rs 7,500.

These Amma brand mobile phones would be given free of cost to trainers of Self Help Groups (SHG).

“The SHG trainers have to maintain information about their meetings and details of savings, loans offered to members and the like.

To help them to record these information digitally, a special software would be developed and ‘’computerised’’ mobile phones would be given to them under the Amma Mobile Phone Scheme,” Jayalalithaa said.

In addition to this, another Government project has been named AMMA (Assured Maximum Service to Marginal People in All Villages).