Advertisement
Home / India / About 104 to 135 militants waiting across Line of Control to enter India: IG BSG

About 104 to 135 militants waiting across Line of Control to enter India: IG BSG

About 104 to 135 militants are ready to sneak into the Indian side of the Line of Control (LoC), Raja Babu Singh, Inspector General (IG) of Border Security Force (BSF) said on Monday.

The IG BSF said that post ceasefire agreement last year, the overall situation on Kashmir LoC remained peaceful, but the fresh intelligence inputs suggest that 104 to 135 militants are ready to sneak into this side.

"Some guides have crossed over to the other side of LoC to facilitate the infiltration of the waiting militants. Their movement is being tracked and their families are under constant watch of security agencies," the IG said while addressing the annual conference at the BSF headquarters in Humhama on the outskirts of Srinagar city.

The IG BSF Kashmir Frontier said, "Our inputs suggest that there are 104 to 135 militants at the launch pads who are ready to infiltrate into this side".

"Their movement is being tracked. The primary job of the guide is to bring groups of militants along", he said.

"We are procuring our own drones to counter the drone threat. Besides, a series of measures are in place to deal with drone threats," he said.

He said that last year 17.3 kg heroin worth Rs 88 crore was seized on the LoC by BSF and all efforts are being made to foil bids aimed at transporting narcotics from LoC.

He said the Taliban takeover in Afghanistan last year has not affected J&K in any form so far, but the security agencies are monitoring the situation closely. 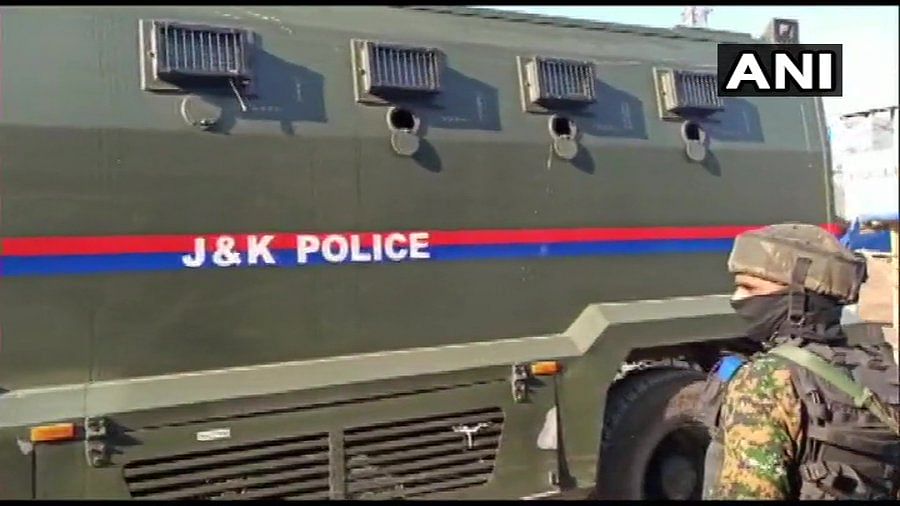 Jammu and Kashmir: Police releases list of three most wanted terrorists of valley