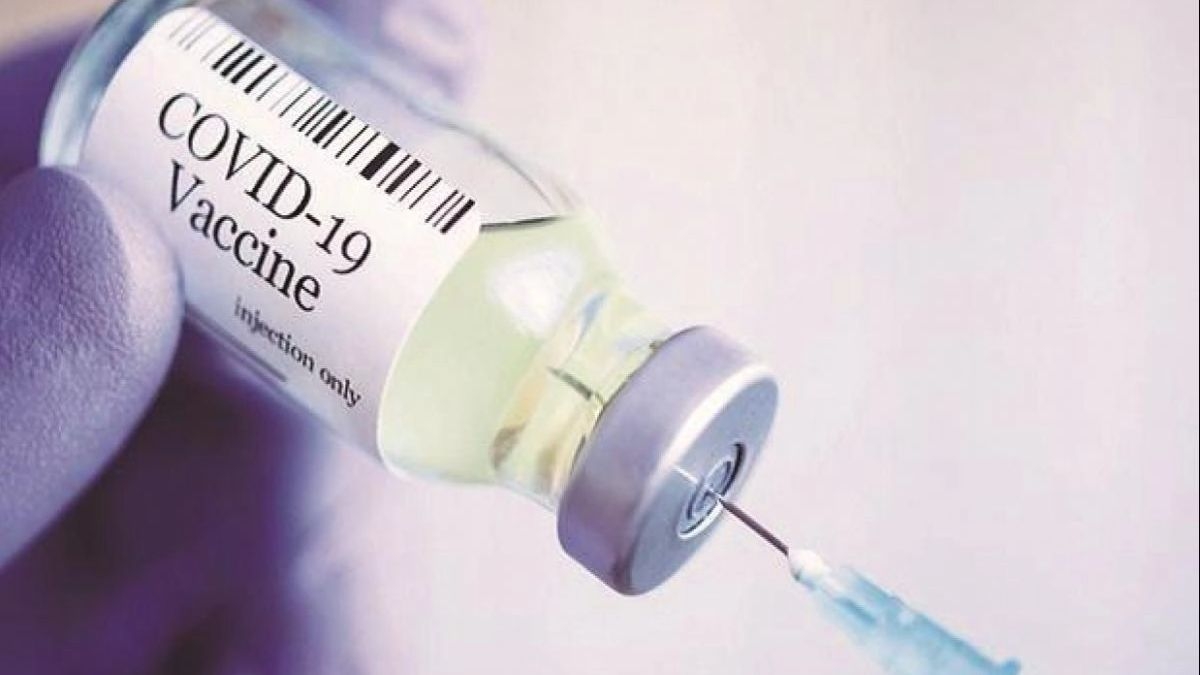 While many in India are yet to get their second shot of a Covid vaccine, an 84-year-old man from Bihar has claimed to have taken 11 doses of vaccines, India Today reported.

The man, Brahmadev Mandal is a resident of Orai village of Madhepura district. The incident came into the light when Mandal was caught before he could take his 12th dose. The civil surgeon of the district has now said that the matter will be thoroughly probed to find out how he managed to take so many doses.

Mandal said that he took 11 doses as the vaccines had beneficial effects on him. “I benefitted a lot from the vaccine. This is why I have been taking it repeatedly,” he said.

Mandal, a retired postal department employee, said that he received his first vaccine dose on February 13 last year. Between February 13 and December 30, he took 11 jabs at a Public Health Centre. He even took a note of the place, date and time when the shots were given to him.

The Madhepura district Civil Surgeon Amarendra Pratap Shahi said that an inquiry will be undertaken to investigate how Mandal had managed to evade officials so many times. He has also sought detailed reports from the authorities and the PHCs and camps.