SpiceJet has failed to "establish safe, efficient and reliable air services" under the terms of Rule 134 and Schedule XI of the Aircraft Rules, 1937, the notice issued by the Directorate General of Civil Aviation (DGCA) stated.

The DGCA has given the airline three weeks to respond to the notice.

Since June 19, there have been eight incidents on SpiceJet planes.

On Tuesday, the airline's Delhi-Dubai flight was diverted to Karachi due to a malfunctioning fuel indicator and its Kandla-Mumbai flight did priority landing in Maharashtra's capital city after cracks developed on its windshield mid-air.

On June 19, an engine on SpiceJet's Delhi-bound aircraft carrying 185 passengers caught fire soon after taking off from the Patna airport and the plane made an emergency landing minutes later. The engine malfunctioned because of a bird hit.

In another incident on June 19, a flight for Jabalpur had to return to Delhi due to cabin pressurisation issues.

Fuselage door warnings lit up on two separate planes while taking off on June 24 and June 25, forcing them to abandon their journeys and return.

On July 2, a SpiceJet flight heading to Jabalpur returned to Delhi after the crew members observed smoke in the cabin at around 5,000-feet altitude. 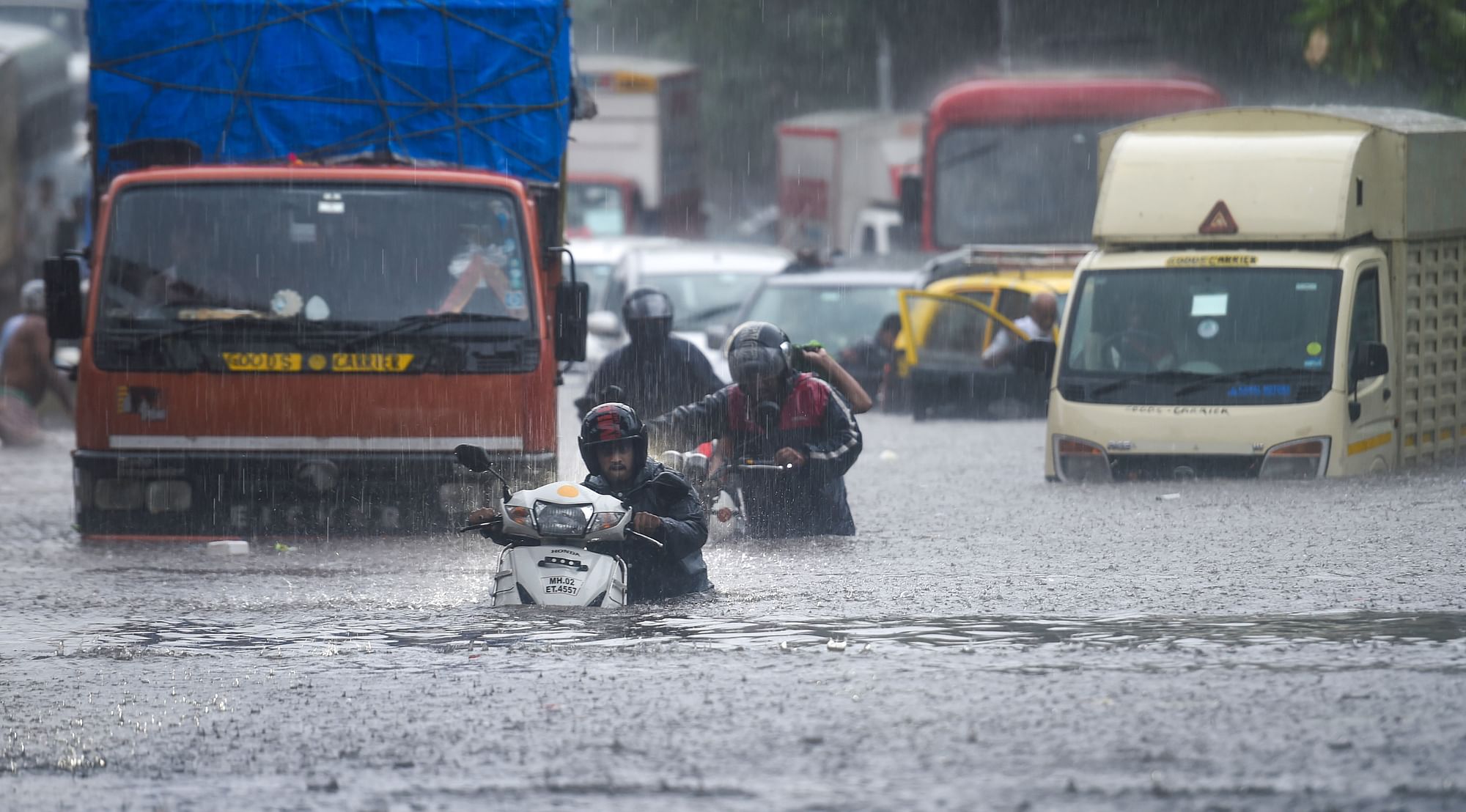