She emphasised that India's Arogya-Setu was effective in contact tracing of Covid-19.
ANI 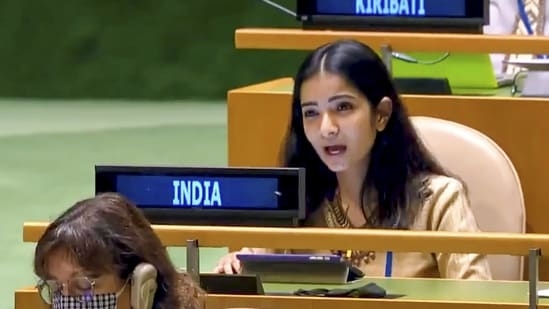 New York: India brought over 200 million Indian women into the mainstream financial system, promoting economic empowerment during the last two years even as it battled the Covid pandemic, which had gripped the world, the country said at the 76th session of the United National General Assembly.

At a discussion on ICTs for Sustainable Development and Globalisation and Interdependence at the UNGA second committee, India's First Secretary Sneha Dubey said that during the pandemic, India undertook unparalleled social protection initiatives that were pro-poor and broad-based in outreach

"Digital technology and the energies of the internet have been a force multiplier in this endeavour. A programme to supply free food to 800 million people and cash transfers to 400 million was streamlined by digitally-enabled technology, along with delivery of clean cooking-fuel to 80 million households. Financial inclusion has been accelerated and digital transactions have been stepped up, bringing over 200 million Indian women into the mainstream financial system and thereby ushering in economic empowerment," Dubey said.

She emphasised that India's Arogya-Setu was effective in contact tracing of Covid-19. "Our indigenous IT platform, Arogya-Setu facilitated effective Covid- contact tracing. India's Co-WIN App - an open platform for managing vaccination - continues to facilitate vaccines to millions. ICT tools have been deployed in an effective manner for improving access to quality education and healthcare services," said she said.

The First Secretary agreed upon the fact that technologies were also creating unprecedented challenges and accentuating the digital divide."We cannot deny that technologies are also creating unprecedented challenges that include invasion of privacy, promotion of misinformation and disinformation, infiltration of critical infrastructure through cyber-attacks, a threat to human rights and accentuating the digital divide. Access to technology is not always uniform and this has led to widening disparities between the developed countries and the Global South," she said. She agreed that with the Development goal of "leaving no one behind", the ongoing digital revolution is inclusive.

"Keeping with the central premise of the Sustainable Development Goals of "leaving no one behind", we believe it is imperative that the ongoing digital revolution is inclusive," she further said. She highlighted that Prime Minister Narendra Modi offering Co-WIN platform for the global good under India's flagship developmental assistance program.

"Strengthened technological cooperation between member states through the transfer of technology and capacity building is critical in achieving SDGs. India has been sharing its experience and expertise with development partners, especially under the framework of South-South cooperation.Prime Minister Modi has already offered Co-WIN platform for the global good. India has further strengthened its flagship developmental assistance program, Indian Technical and Economic Cooperation, to provide online training to healthcare personnel of several countries. We look forward to continuing working with our partners in this field," she concluded.

India has made amendments to existing law by which women have been allowed to work night shifts in metropolitan cities, thereby increasing the scope of their opportunities. Further, to increase their access to financial capital, the Stand-Up India scheme possesses a provision of enabling every bank branch to grant a loan of Rs 10 lakh to Rs 1 crore to women only.

With regards to small businesses, an overwhelming majority i.e. around 70 percent of beneficiaries of the MUDRA scheme are women who have gained access to loans between Rs 50,000 to Rs 10 lakh. Also, PSUs have been mandatorily tasked to procure at least 3 per cent of their required products from women-led or women-established MSMEs, reported Saudi Gazette.

This has led to a clear spike in the presence of women in the Micro, Small and Medium Enterprises (MSME) sector wherein more than 32,000 women entrepreneurs registered on the government e-Marketplace (GeM) within few months of its announcement, and the number seems to be constantly rising.

Also, the Indian government opened up the Permanent Commission in all three wings of the armed forces for women will be remembered as a historic step towards ensuring gender parity in a segment dominated by males.With schemes like the 'Beti Bachao, Beti Padhao', India is striving hard to save the lives of its girl children and protect & enrich them with all its resources.

With these policies in place, India's youth and women are set to fuel the nation's developmental aspirations of a 21st-century's Self-Reliant India and to make India a vibrant country, holding its own in the global community, in every facets of progress. 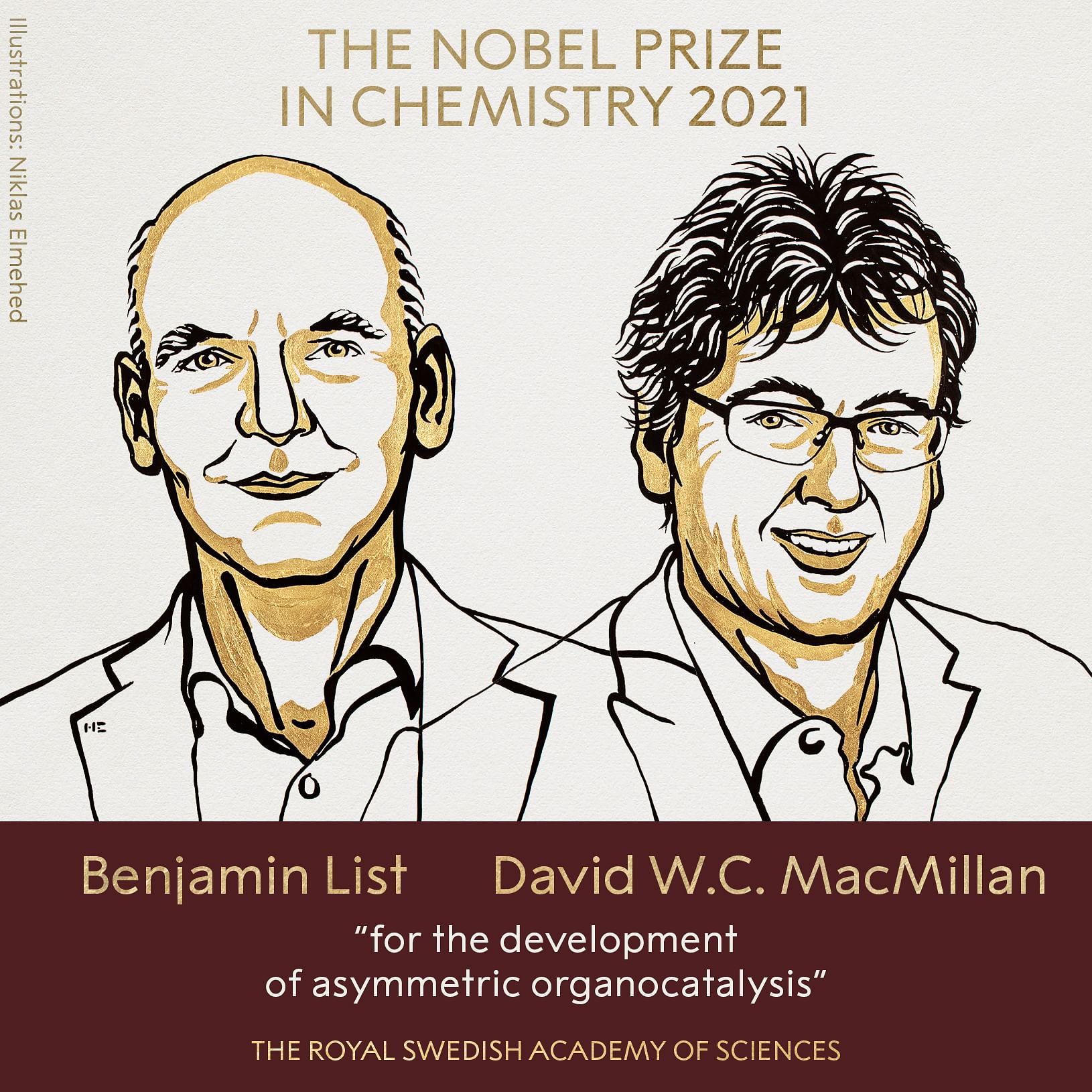 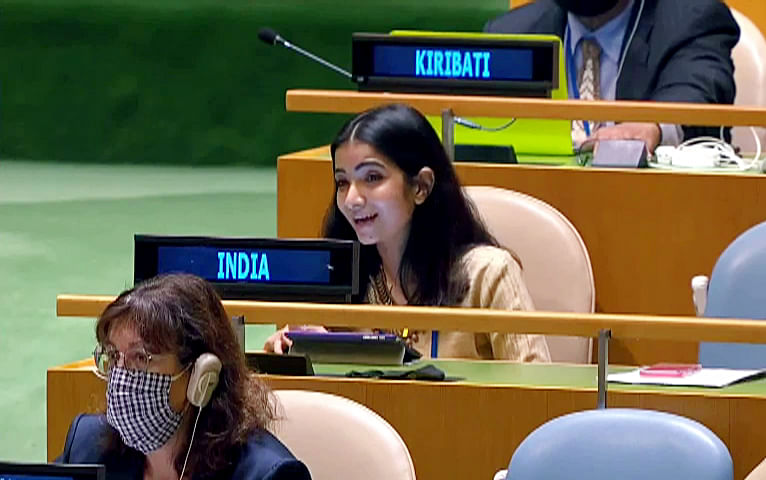 Pakistan ‘arsonist’ in garb of ‘firefighter’: India at UNGA
Advertisement