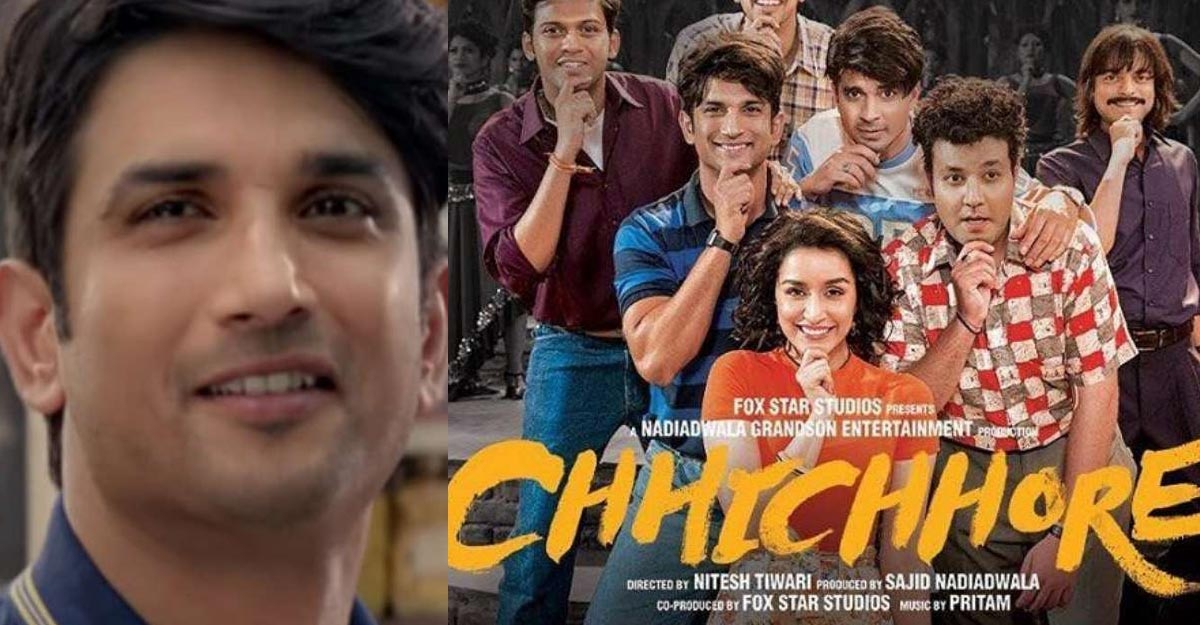 It was a proud moment for the team, the director, and the producer after their 2019 film Chhichore starring late actor Sushant Singh Rajput received a National Award here at the 67th National Film Awards held in Delhi.

Film producer Sajid Nadiadwala, who received the prize for 'Best Hindi Film', thanked the whole team engaged in the making of Chhichore and dedicated the award in the loving memory of Sushant Singh Rajput, one of India's brightest talents. The film also starred Shraddha Kapoor, Varun Sharma, Tahir Raj Bhasin and others.

Speaking about the award, Sajid Nadiadwala said in a statement, “A Moment of Pride for all of us at NGE today as we’ve received the prestigious National Award for Chhichhore! Thank you Nitesh Tiwari for this special movie! We’re really grateful for all the love & dedicate this award to Sushant Singh Rajput.”

The official handle of Sajid’s production house shared a picture of him and Sushant and wrote an emotional note. Sajid Nadiadwala's heartfelt gesture was embraced and praised by Sushant Singh Rajput's fans, who showered him with massive appreciation and gratitude. 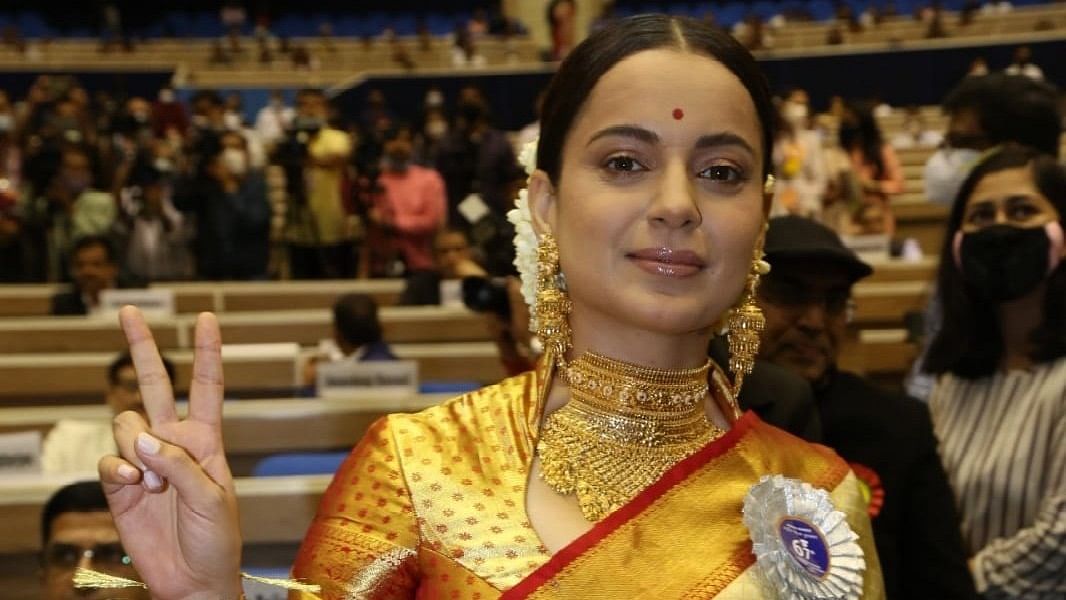 Proud fans take to Twitter to celebrate as Kangana Ranaut wins award for Best Actress at the 67th...