According to police, Ankit Jha (27) was found hanging in one of the rooms of Air Force Technical College (AFTC).

Six Indian Air Force (IAF) officers have been charged with murder after a trainee cadet, against whom a court of inquiry was initiated, was found hanging, a police officer said.

According to police, Ankit Jha (27) was found hanging in one of the rooms of Air Force Technical College (AFTC).

Police suspected that the death happened four or five days ago. Based on his brother Aman Jha's complaint, the police registered a case against six police officers at Gangammana Gudi police station on Saturday.

Aman has also alleged in his complaint that attempts were made to tamper with the evidence as people from the AFTC were present around 4.30 am on Saturday at the police station with a piece of evidence he was also looking for. 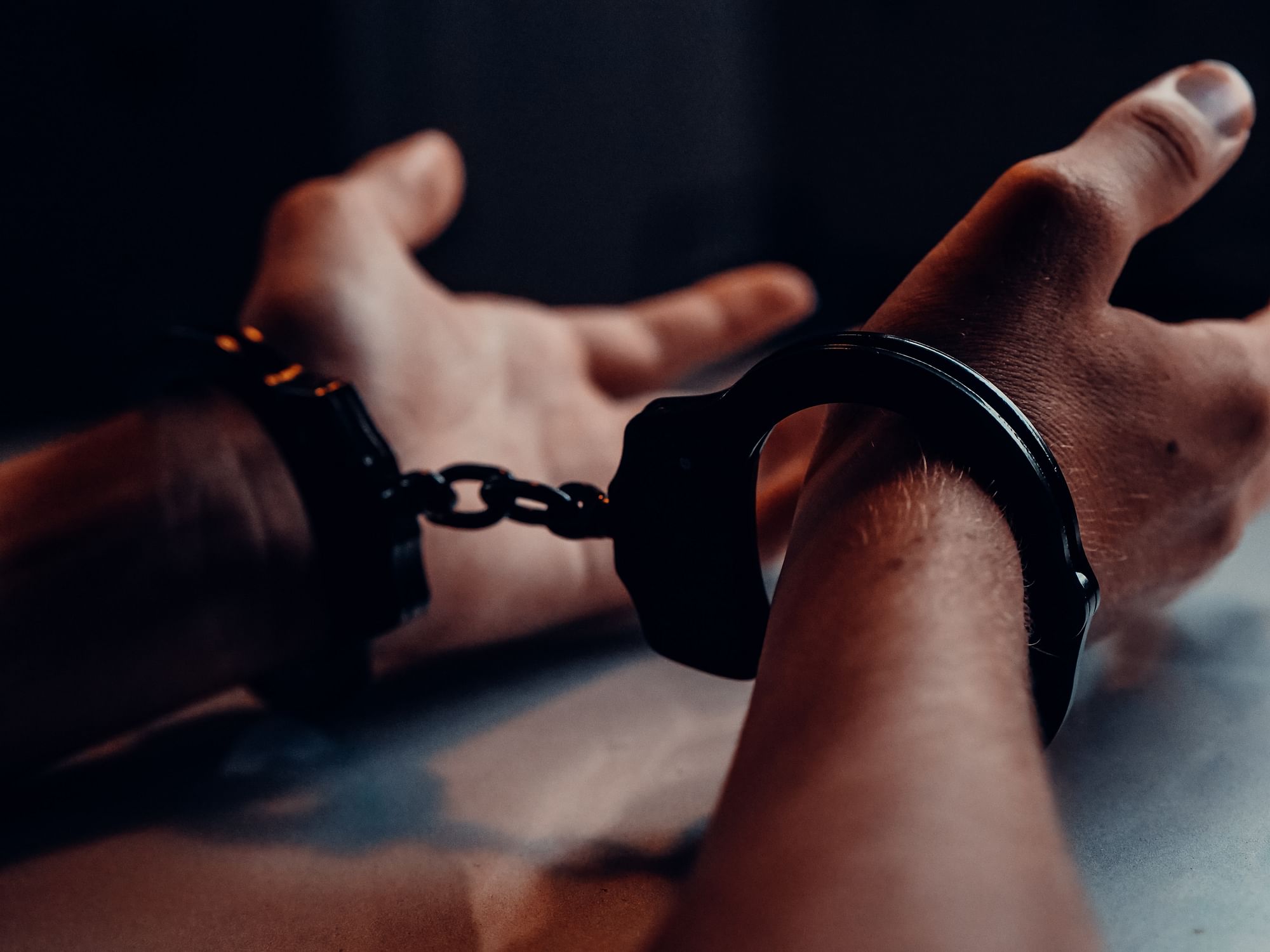