The matter surfaced when a group of show owners outside Andheri railway station was discussing their experience where they have been cheated by an apparent policeman.

The MIDC Police have arrested a 30-year-old Palghar resident, who worked at a civic office as a guard, for allegedly disguising himself as a policeman and defrauding local shop owners by asking them to lend him money.

The matter surfaced when a group of show owners outside Andheri railway station was discussing their experience where they have been cheated by an apparent policeman. “They then realized it happened to many of them, after which they approached us,” said Yash Palve, detection officer at MIDC Police station.

According to the police, the man, identified as Praveen Ade, worked as a security guard at a BMC Water Purification office. Ade wore his khaki-coloured work pants, similar to the ones policemen wear in the Mumbai area. He wore a t-shirt on top to hide his BMC logo and approached the show owners claiming himself to be a police officer. 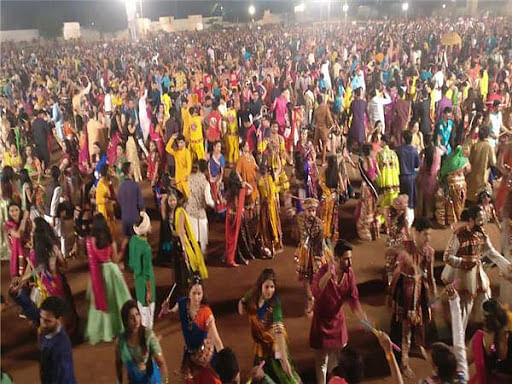 “Ade’s MO was to acquire money from people on the pretext of being a police officer. He went around and told people that he is short of money and to lend him money which he will return as soon as possible. In many cases, he even took the victims to police chowki to assure that he is a policeman but after taking the money, he flees away,” explained Palve.

He used to take – between Rs. 1,000 to Rs. 10,000 from people, either in cash or asked them to transfer to his Municipal Corporation Bank account.

During the investigation, the police found that more than 10 such shop owners were scammed by Ade. After tracing the accused from closed-circuit television (CCTV) cameras, through informants, police managed to arrest Ade on Friday during the early hours of the morning. While investigating it was also found that Ade is known to borrow money from other people at work which he never returned.

The MIDC police have registered a case against Ade under sections 170 (personating a public servant) and 420 (cheating and dishonestly inducing delivery of property) of the Indian Penal Code. Police have also seized two bikes from Ade which he used for crime.

“As of now, the accused has been remanded to police custody by the court, till Monday. We will be investigating if he scammed more people and identify them,” Palve concluded. 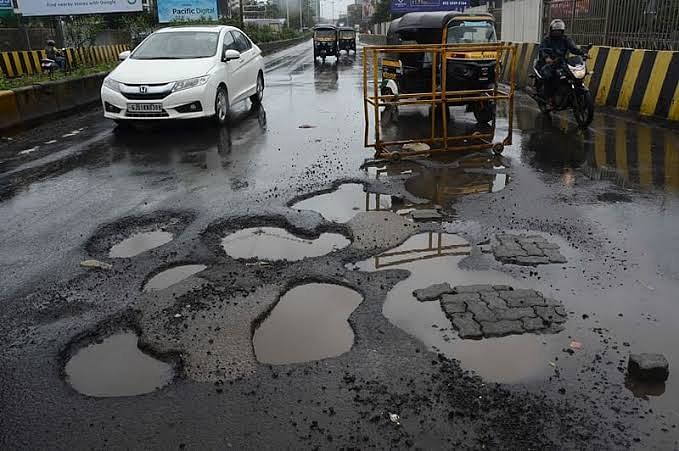