The way the vaccines are holding up in terms of preventing severity and hospital admission, chances of any huge wave with large admissions is declining with each passing day he added.
FPJ Web Desk 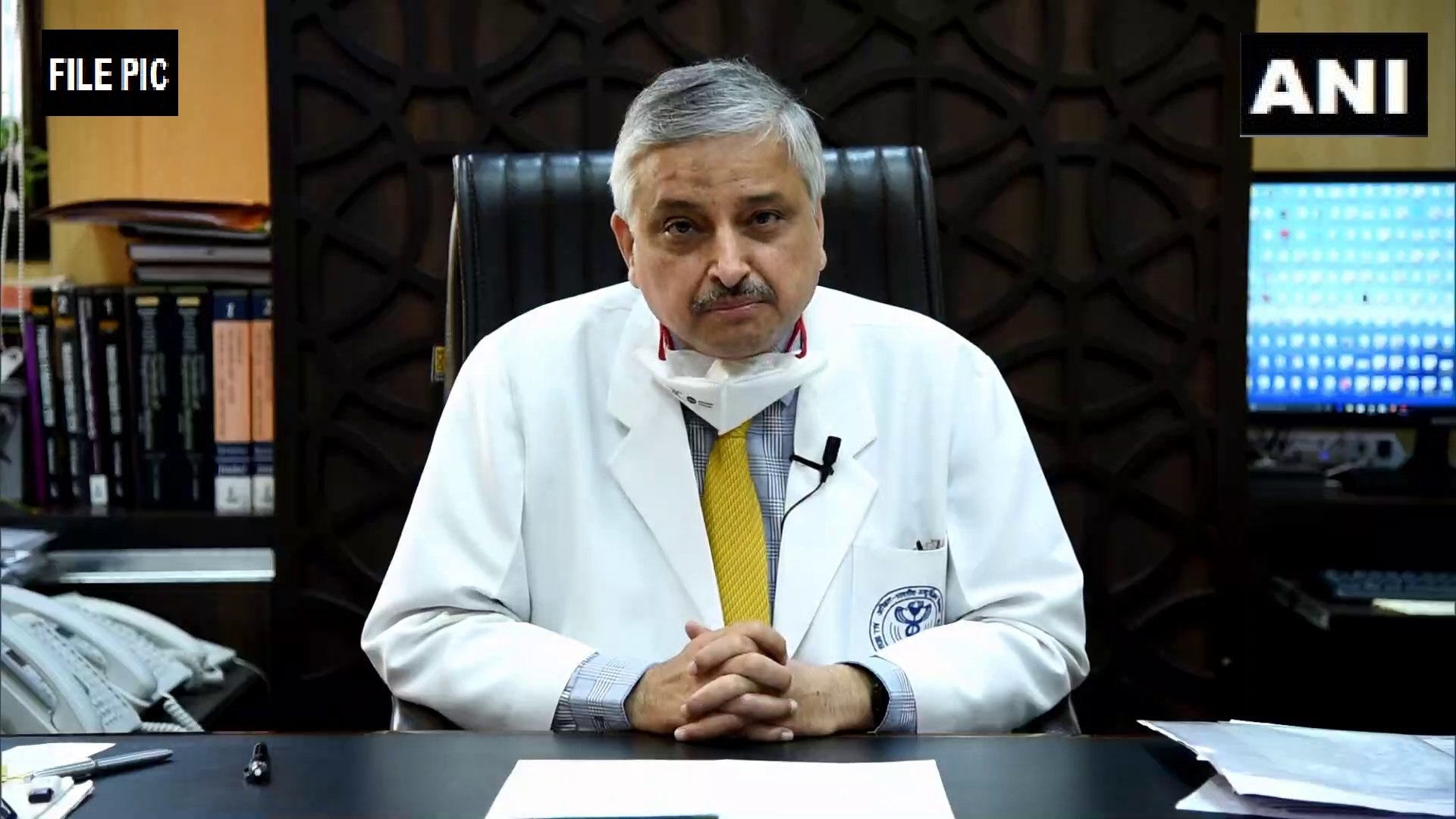 AIIMS director Dr Randeep Guleria on Tuesday said that a third COVID-19 wave of a magnitude comparable to the first two is unlikely to hit India. He also said that currently a surge in cases is less at the moment suggests that vaccines are still protecting against the virus and there is no need for a booster dose, for now, reports NDTV.

Dr Randeep Guleria was speaking at the launch of a book "Going Viral: Making of Covaxin - The Inside Story", authored by ICMR Director General Dr Balram Bhargava. He added that the way the vaccines are holding up in terms of preventing severity and hospital admission, chances of any huge wave with large admissions is declining with each passing day.

"With time the pandemic will take an endemic form. We'll continue to get cases but the severity will be highly reduced," he said.

The AIIMS director said that when H1N1 had hit India, vaccines were imported from foreign countries. "From importing vaccines to manufacturing our own indigenous vaccine, we have come a long way. Today, our Covid vaccines are being exported to other countries,"

ICMR Director General, Dr Balram Bhargava, who spoke at release of his book said there is no scientific evidence so far to support the need for a booster vaccine dose against COVID-19. He added media's role was crucial in ensuring that the reporting around the virus and the vaccine was honest and diligent. It ensured that people had zero hesitancy towards the vaccine.

"Going Viral" is the book that captures first-hand experiences of scientists who developed India's first indigenous COVID-19 vaccine in a record time of less than eight months.

The book 'Going Viral...' is an attempt to take readers through the journey of developing India's first indigenous Covid-19 vaccine. The book captures the first-hand experiences of scientists who worked round the clock to develop India's first indigenous Covid-19 vaccine in a record time of less than eight months. The book sheds light on the resilience and courage depicted.

Talking about his book, Dr. Bhargava said: "The development of India's indigenous vaccine Covaxin is a true example of public private-partnership marked with trust and and transparency."

In his book, Prof (Dr.) Bhargava has also brought to the forefront some lesser-known facts behind the making of Covaxin including the innovative ways in which scientists navigated a strict nationwide lockdown to conduct India's first seroprevalence survey. In another anecdote, the author has highlighted the important role played by 20 monkeys in ensuring that millions of Indians across the country have access to this life-saving vaccine. 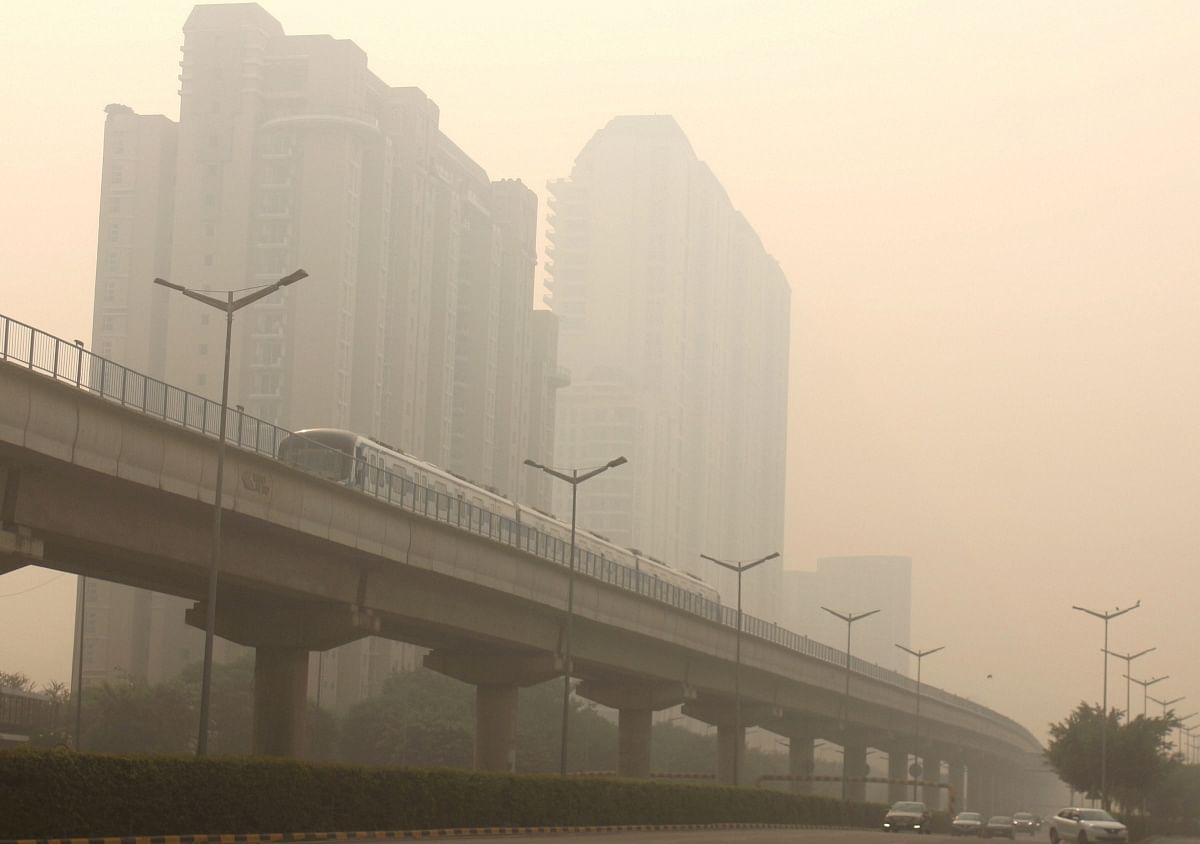