Srinagar: Three unidentified militants were killed and a civilian injured in an encounter with security forces in Pulwama district of Jammu and Kashmir on Wednesday, police said.

Two ultras were killed in the initial stages of the operation, the official said, adding a civilian also sustained injuries during the exchange of fire between the two sides. The third militant put up some resistance before being neutralized by the security forces, he said. The identity and group affiliation of the slain militants was being ascertained, he added. 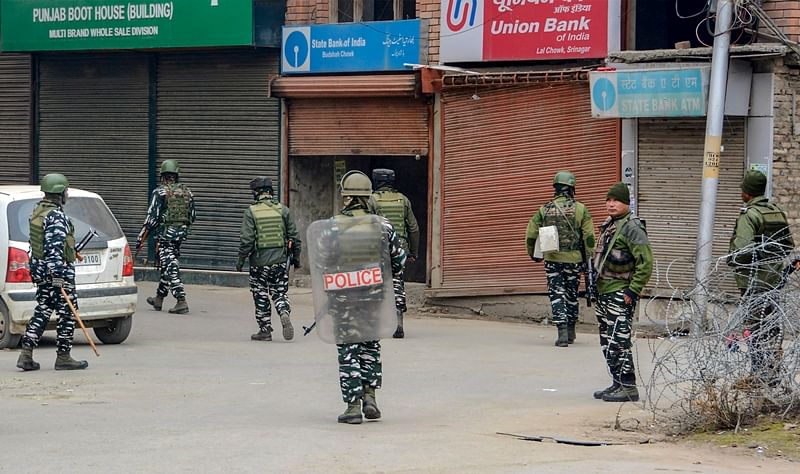