According to sources, members of a few Hindu organizations and other students of the college created a ruckus, demanding action.
FPJ Web Desk 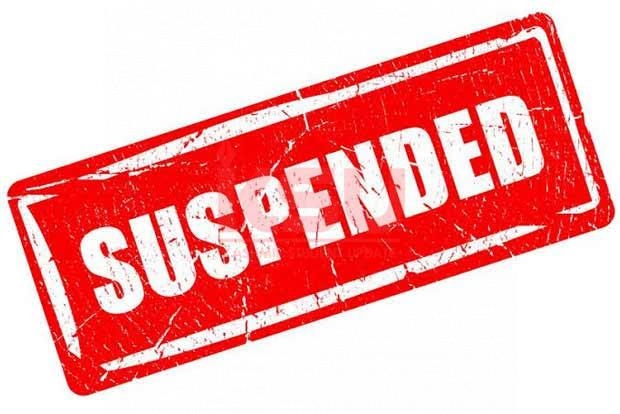 Raja Balwant Singh Engineering college in Uttar Pradesh's Agra suspended three of its students belonging to the Jammu and Kashmir region for allegedly posting a WhatsApp status praising Pakistan players and shouting pro-Pakistani slogans upon their win against India in Sunday's (Oct 24) match.

Pakistan for the first time won against India in a World Cup game in Sunday's match at Dubai.

The students were also accused of being Pakistanis since they belong to a sensitive region of India and a case was also registered against them.

Soon after images of the celebration went viral on social media, the college administration suspended the three students and a case was registered against them at the Jagdishpura police station in Agra after a complaint by the local leader of the BJP youth wing.

According to sources, members of a few Hindu organizations and other students of the college created a ruckus, demanding action.

Reportedly, the Jagdishpura police station in charge Praveen Kumar Singh said that a case had been registered against three students. However, no one has been taken into custody yet. BJP leaders have demanded that the students involved in "anti-national activities" should be expelled from the country.

Dushyant Singh, Dean of RBS Engineering, informed news agencies that Arshad Yusuf, a third-year civil engineering student, and fourth-year students Inayat Altaf Shaikh and Shaukat Ahmed Ganai had been suspended. The hostel committee, too, has decided to suspend all three students. Further action will be taken in the matter after an inquiry committee submits its report.

"The students were studying under the Prime Minister Super Special Scheme. We have also apprised the PM office and AICTE of the students' act. However, students have apologized," said Dr. Pankaj Gupta, director of administration and finance at the institute, quoted saying by news agency PTI.

In another development, two cases under the tough anti-terror law, the Unlawful Activities (Prevention) Act or UAPA, were filed against medical students in Srinagar who celebrated Pakistan's maiden T20 World Cup victory against India.

Furthermore, a private school teacher in Rajasthan's Udaipur was suspended and an FIR was registered after she put a WhatsApp status celebrating the Pakistan Cricket team's win over India in Sunday's match. FIR registered against Rajasthan school teacher for celebrating Pakistan's victory against India in...