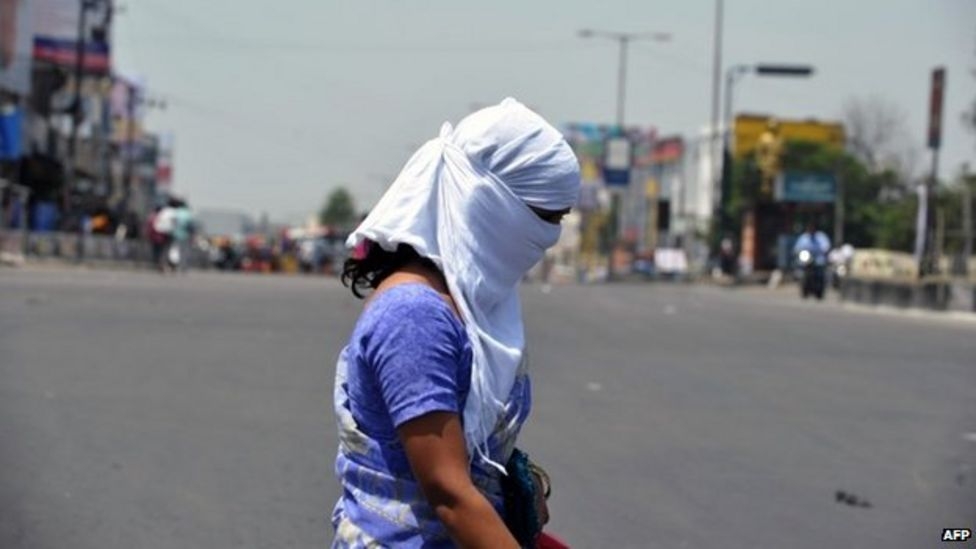 The year 2021 was the fifth warmest year in India since 1901, with the country recording its annual mean air temperature at 0.44 degree Celsius above normal, the India Meteorological Department said on Friday.

The country also reported 1,750 deaths due to extreme weather events such as floods, cyclonic storms, heavy rain, landslides, lightning, among others, during the year, it said.

In 2010, the annual mean air temperature stood 0.539 degree Celsius above normal, it said.

The India Meteorological Department (IMD) said thunderstorms and lightning reportedly claimed 787 lives in India in 2021, while 759 people died in heavy rainfall and flood-related incidents that year, it said.

Cyclonic storms claimed 172 lives and 32 others died due to other extreme weather events, the statement added 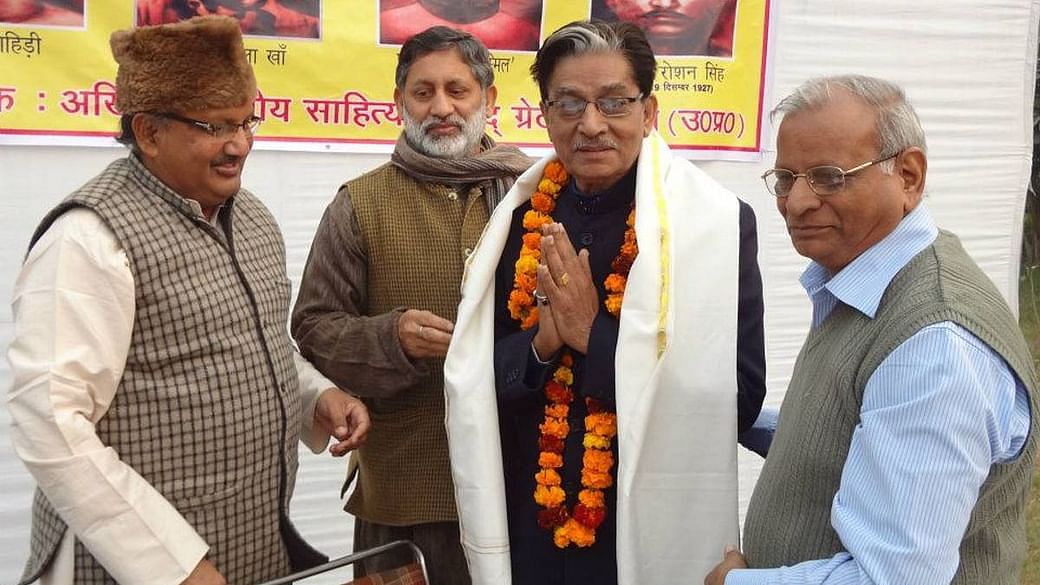