The security of Mahabodhi temple premises was given to the CISF after the 2013 serial terror blast wherein five persons including two monks were injured.
IANS 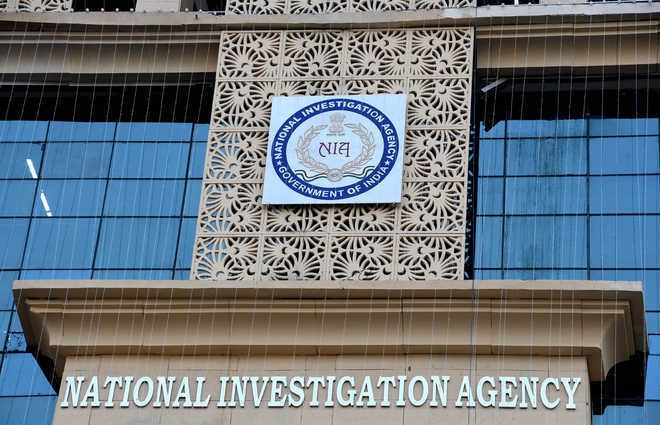 A special National Investigation Agency (NIA) court here on Friday handed out life imprisonment to three persons, and 10 years' imprisonment to five others in connection with the 2018 Mahabodhi temple blasts in Bihar, officials said.

The blasts took place on January 19, 2018 when Tibetan spiritual leader The Dalai Lama went for Kaal Chakra Puja in the Buddhist pilgrimage centre of Bodh Gaya.

The accused were held guilty a few days ago on December 10, and the quantum of punishment was announced on Friday. The NIA had submitted the chargesheet against eight individuals who had confessed to the crime before the court.

All belong to the Bangladesh-based militant organisation -- Jamaat-ul-Mujahideen Bangladesh. The convicted individuals hail from Murshidabad, Beerbhum in West Bengal, and Kerala.

They had planted Improvised Explosive Devices to take "revenge against the brutality" with Rohingya Muslims in Myanmar. They were booked under relevant sections of terror activities, explosive acts, sedition charges and criminal conspiracy.

A low intensity bomb exploded an hour after The Dalai Lama finished the sermon at Bodh Gaya on January 19, 2018. The security personnel had also found two live bombs in boxes -- one near gate number 4 of Mahabodhi temple, and another near Sri Lankan monastery.

The convicted persons managed to execute the crime despite the deployment of CISF personnel.

The security of Mahabodhi temple premises was given to the CISF after the 2013 serial terror blast wherein five persons including two monks were injured. 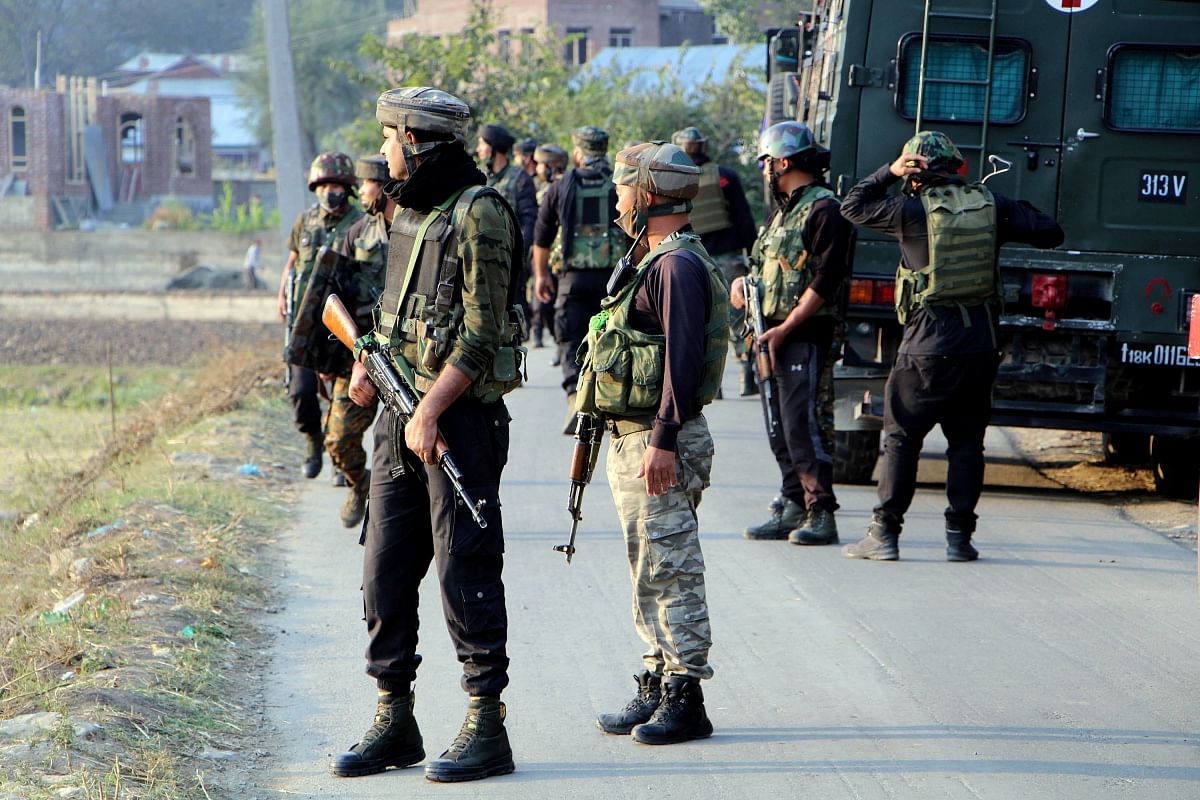