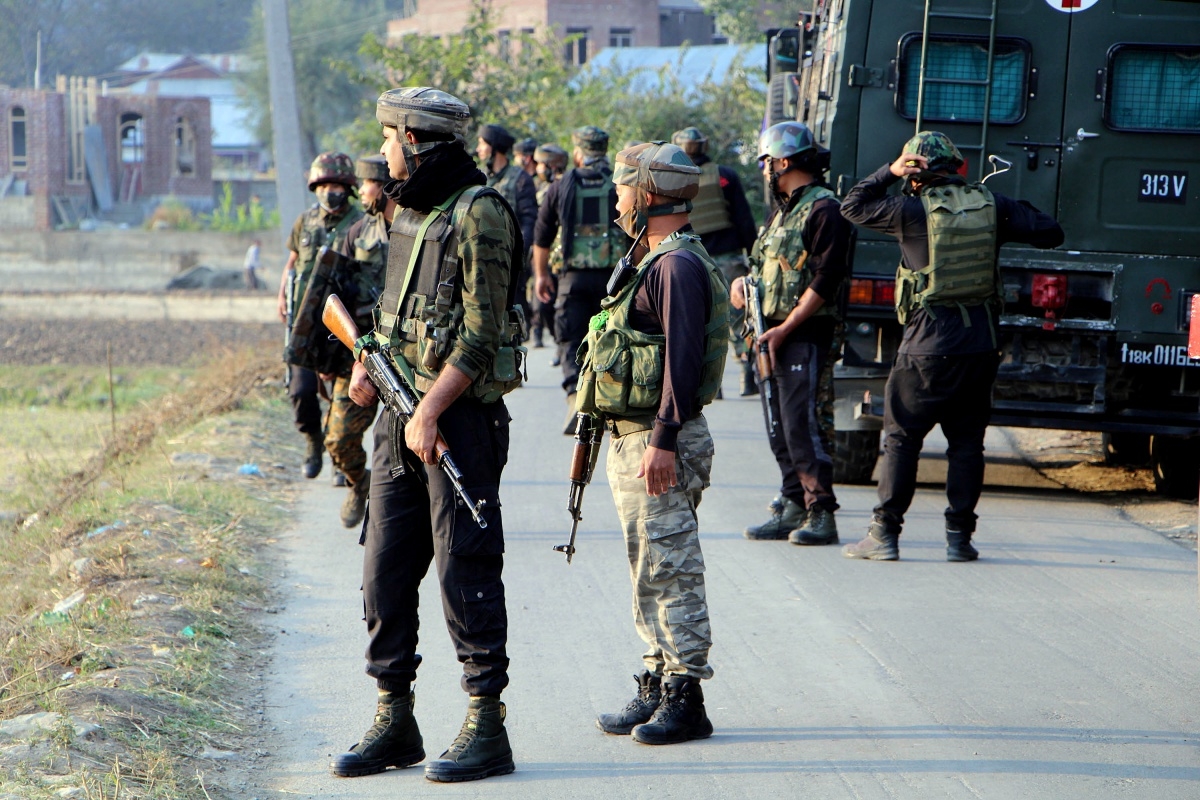 Two unidentified militants were killed in an encounter with security forces in Kulgam district of Jammu and Kashmir on Thursday.

The two unidentified terrorists were killed in an encounter that broke out at the Redwani area of Kulgam district of Jammu and Kashmir.

Security forces launched a cordon and search operation in Redwani area of Kulgam district late on Wednesday night. The search operation turned into an encounter after militants fired upon the forces, who retaliated.

Two ultras were killed in the exchange of firing in the early hours of Thursday, the operation was going on till last reports.