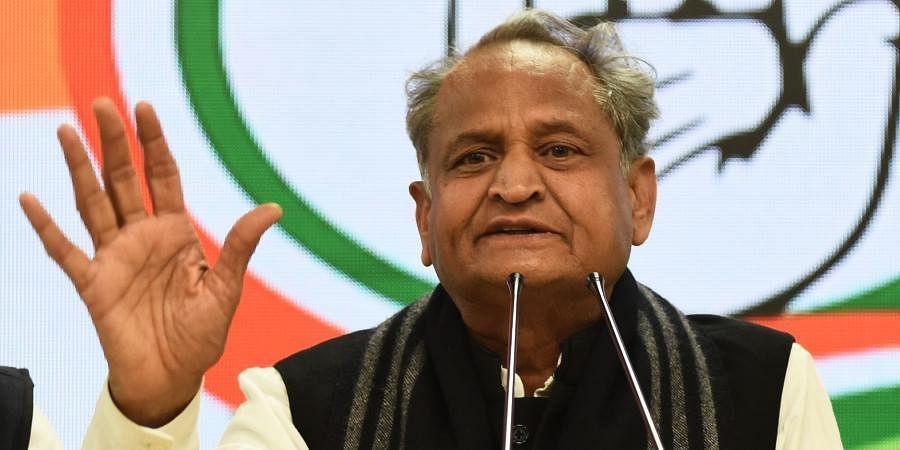 Jaipur (Rajasthan): Chief Minister Ashok Gehlot's cabinet expansion is all set to take place on Sunday with the oath-taking ceremony of the new ministers at the Governor's house.

A total of 15 MLAs will take oath today including Sachin Pilot's "loyalists" MLAs Hemaram Choudhary, Murari Lal Meena, Zahida Khan, Rajendra Singh Gudha, and Brijendra Ola who will be included in the cabinet of the Chief Minister after the reshuffle.

Rajasthan Congress chief Govind Singh Dotasra had shared a list of the 15 MLAs chosen to take oath on Sunday and also said that three ministers will be elevated to cabinet rank.

"Many many congratulations to all the new MLAs of Rajasthan cabinet and all the three ministers promoted from minister of state to cabinet minister," Dotasra said in a tweet that had a list of 15 MLAs.

Speaking to ANI on Saturday, Dotasra informed that he has resigned from his ministerial post citing the 'Ek Pad Ek Vyakti' discipline of Congress.

"Keeping the 'Ek Pad Ek Vyakti' discipline of the Congress party, we have given our resignations to party president Sonia Gandhi. I will work as a party worker to see that the people in Rajasthan are getting the benefits of the state government's schemes," he said.

Earlier on Saturday, all ministers of Rajasthan submitted their resignations to the Chief Minister on Saturday a day ahead of a reshuffle. Gehlot later met Governor Kalraj Mishra at Raj Bhawan in Jaipur.

Pratap Khachariyawas, who was among the ministers who tendered their resignation, said that the Pradesh Congress Committee meeting will be held at 2 pm on Sunday.

The oath-taking ceremony of new ministers is slated for 4 pm, sources said. 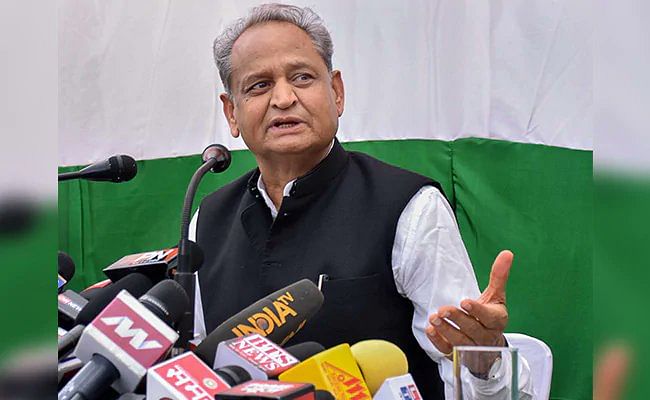