100 new Sainik schools to be launched by PM Modi, NCC Alumni Association in Jhansi on November 19

On November 19, PM Modi would launch the National Cadet Corps Alumni Association in Jhansi and become its first member.
ANI 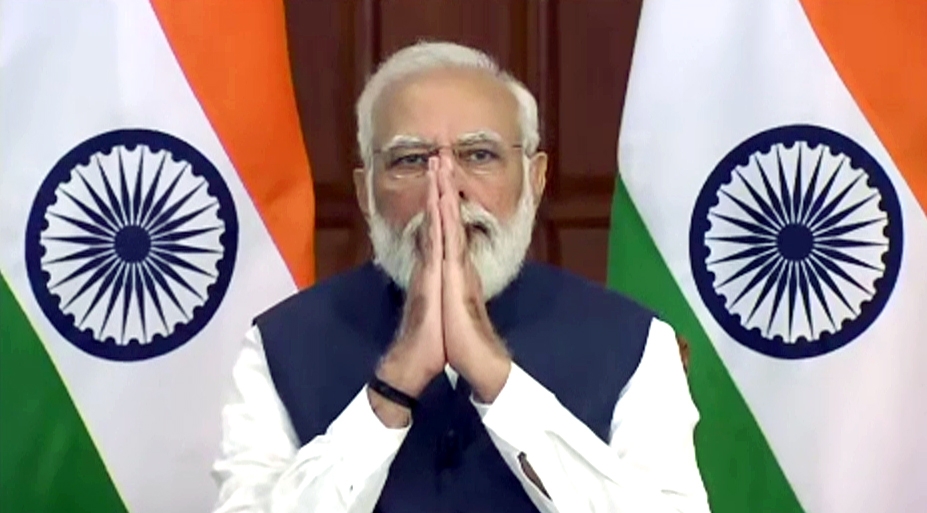 Prime Minister Narendra Modi will launch the National Cadet Corps Alumni Association in Uttar Pradesh's Jhansi on November 19 and will be the first member of the association, Defence Secretary Ajay Kumar informed on Monday.

Kumar also informed that the Prime Minister will also dedicate eight programmes and projects to the nation, which would include 100 Sainik Schools which would be started in the next two years.

"Prime Minister Narendra Modi will launch the National Cadet Corps Alumni Association. This will help the former cadets of the organisation to keep in touch with it. PM Narendra Modi would be the first member of the NCC alumni association to be launched on November 19 in Jhansi," the Defence Secretary said.

He informed that 1,283 schools in border and coastal districts will have the NCC.

"896 schools in border areas, 255 in coastal areas and 132 in stations where Indian Air Force is present," he added. 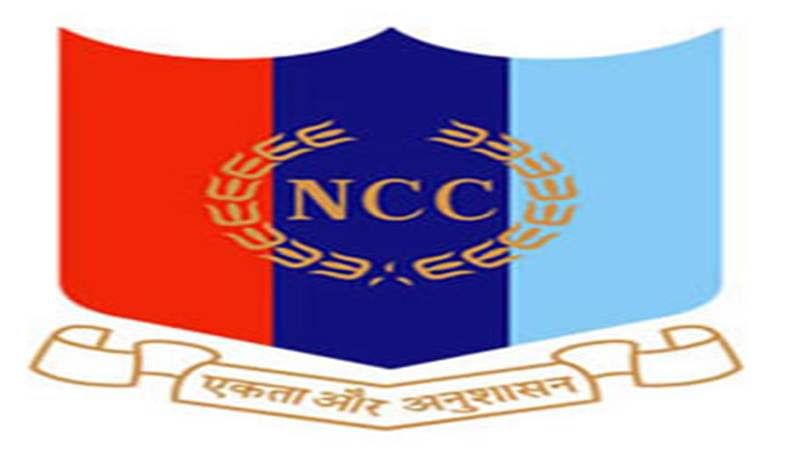